HELLO FRIENDS, I HAVE A RELEASE DAY REVIEW FOR YOU THAT I AM SO EXCITED ABOUT! ORION'S CIRCLE  BY VICTORIA SUE IS A FRESH NEW LOOK AT SHIFTERS THAT YOU DON'T WANT TO MISS! I HAVE MY REVIEW, LINKS, AND EVEN AN EXCERPT FOR YOU, SO DON'T MISS IT ! 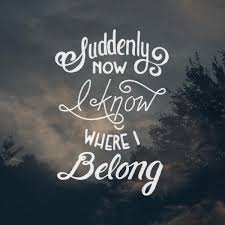 THIS IS A SIMPLE QUOTE, BUT IT IS PERFECT FOR ADEN! HERE IS MY REVIEW:

According to legend, when humankind is at its most desperate, the goddess Sirius will send three of the most powerful werewolf shifters ever created to save mankind. However, because they are so powerful, they will need a fourth to complete them, to calm them and help them reach their full potential.

Aden, a young were, has been his pack's omega ever since, at the age of fifteen, he didn't shift like everyone else. Caught, reviled, and tortured because of his empathic abilities, he knew on the night  he was told to run as sport for the pack hunters that it would end in his death. What he didn't know, however, was that on the same night he'd also meet the love of his life and a pathway to answers, because Aden is far more than just a pack omega.

What begins as a hunt soon becomes a new adventure as Aden discovers that he has not only one, but three destined mates, and his role as lover is far more than trivial. The fate of all humankind rests upon it. 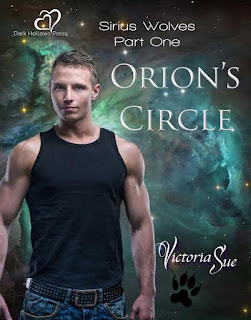 If I ever questioned if Victoria Sue could write paranormal as well as she does everything else, she answered with a resounding yes with this book! This story is so powerful, and it draws you in with the first line of the first paragraph!

Aden's life has been hell for the last few years, he was abused and tormented by his pack, and Aden accepted it as the life of an Omega, but when he is hunted for sport and injured he meets three men who will change his life forever.

When Aden sees Blaze and the two beautiful wolves with him he is instantly captivated, little does he know they will save his life and come to mean so much to him. There is much Aden's pack has kept from him, his true nature being one of them.

I want to tell you so much about this book but I won't give away spoilers! What I will say is that it is very well written and will captivate you cover to cover! You will fall in love with these men in a hurry! Thanks Victoria, for giving us a book that lives up to your wonderful writing and then some! 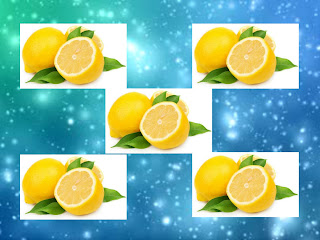 YES, I HAVE A REASON FOR THIS RATING, YOU WILL SEE :), HERE ARE THE LINKS FOR THIS AMAZING STORY:

NOW HOW ABOUT AN EXCERPT?

Aden blinked awake as the most amazing smell hit him. Like pure snow in a pine forest, clean and sharp.
“I think that woke him up, Alpha.” Aden opened his eyes, saw the dark-haired stranger from the forest smiling at him, turned to the voice that spoke softly by his ear, and was met by the sight of another beautiful human being. But where the first stranger had been dark, this man was fair. His blond hair flopped casually over tanned skin and warm brown eyes. Aden blinked at the smell—lemons—and moved closer without any conscious thought. The first stranger he had seen in the woods walked fully into the room.
The fair-haired guy next to him chuckled. “Do I have to?” He smiled softly at Aden. Aden’s lips curved in answer, and as the man set the tray down, he almost wept as his stomach growled, the delicious scent of bacon and sausages meeting his nose.
“Yes, Alpha.” The man bobbed his head, and climbed out. Aden was just trying to understand the odd one way conversation, when his throat completely dried up. The guy had got out of bed completely naked, and reached to the chair for his pants.

TOLD YOU I HAD A REASON FOR THE LEMONS! THANK YOU SO MUCH FOR JOINING ME FOR THIS RELEASE DAY REVIEW, I NEED PART TWO OF THIS BOOK LIKE YESTERDAY! :) 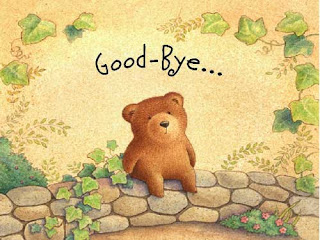