HELLO FRIENDS, I AM SLOWLY GOING THROUGH MY OLD REVIEWS AND REVAMPING THEM WITHOUT CHANGING THE REVIEW AT ALL: HERE IS MY REVIEW OF THE STUNNING BOOK BY CODY KENNEDY, OMORPHI: LET'S TAKE A LOOK: 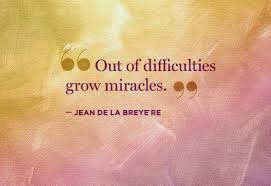 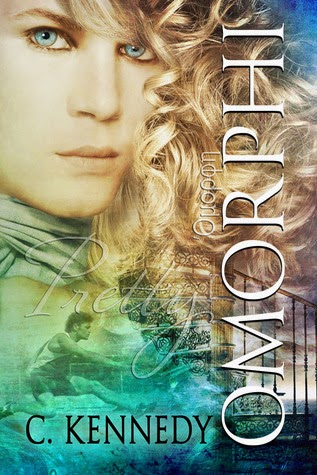 I used to think of the term moving in relation to reading was how a book made you feel a certain emotion, but that is no longer the case. After reading this book the term moving has a new meaning for me, I now think of it as the way a book makes you feel several different emotions within a short span of time, and this moves you in ways you can't explain.

This book did that for me, I felt anger, pain, and fear for Christy, but in the same breadth of time, I felt his joy, love and contentment to be with Michael. This is a beautifully written story of a broken boy who with the love and patience of the one he idolizes, can start to put the pieces of his world together again, and experience things he never thought he would.

Cody Kennedy shows us that pain is real, and wounds, both emotional and physical are real, but so is love and redemption. Please get this book and let it move you the way it did me. I have included US and UK links to Cody's Amazon page so you can get it. Thanks Cody, for this beautiful work of art that is a shining example of love and strength. 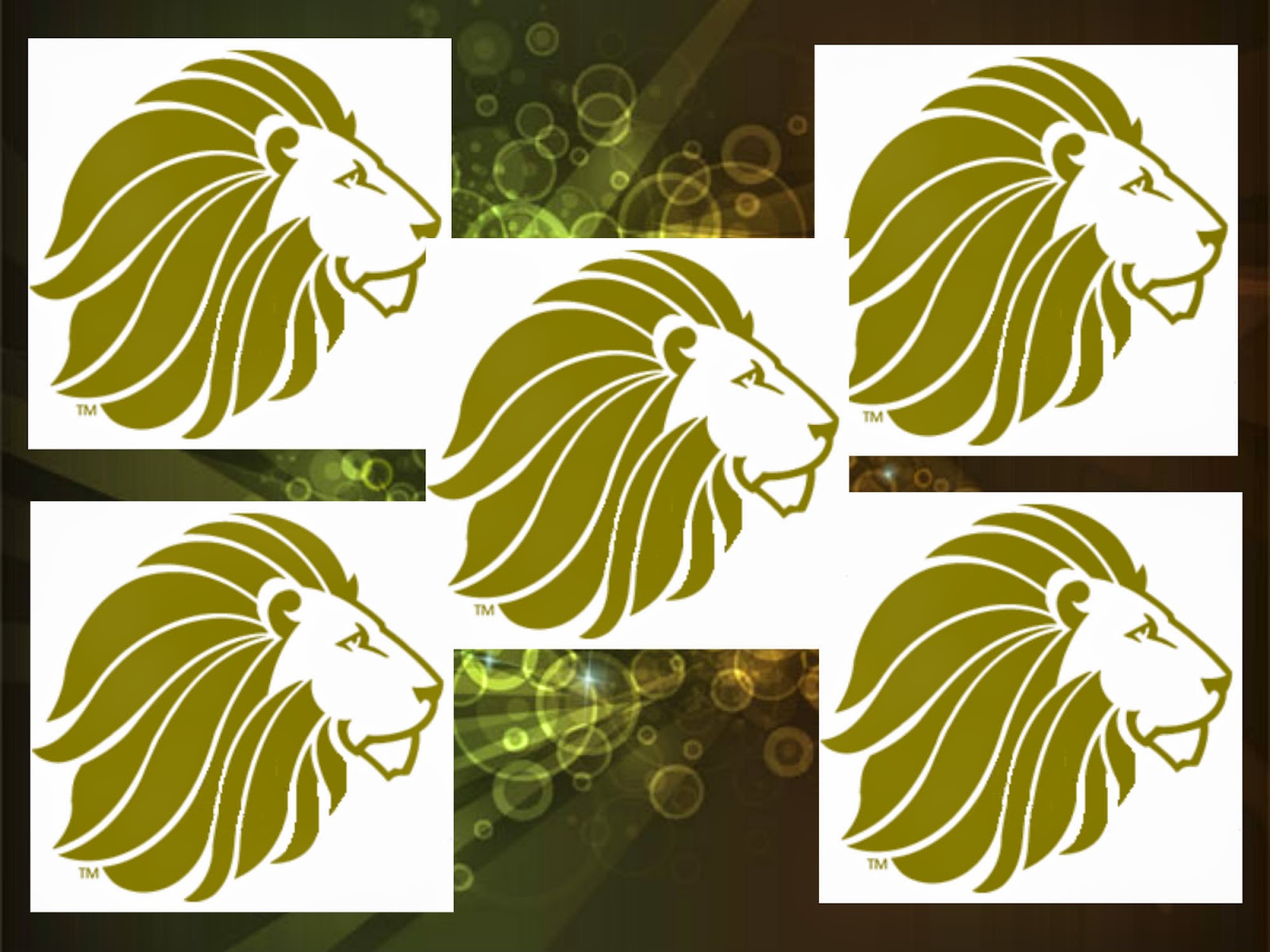 I HAD TO DO THE LIONS HEADS, IN HONOR OF SWEET CHRISTY, WHO HAS THE HEART OF A LION! HERE ARE THE BUY LINKS:


IF YOU HAVEN'T READ THIS BOOK, PLEASE GET IT, THIS STORY WILL STAY WITH YOU ALWAYS! HERE IS A SHORT EXCERPT:

Michael’s eyes traveled up the bleachers to settle on Christy again. His long, blond ringlets wafted on the breeze as he looked off into the distance. Christy’s posture was perfect, almost regal. The mere thought that anyone would hurt Christy, particularly in that way, filled Michael with anguish so raw his chest hurt. The need to protect Christy was sudden and vital, and entirely foreign to him. That decided it. “I’m going to go talk to him.”

Jake half laughed. “Did you forget that he doesn’t speak?”

Michael was immediately defensive. “So what?”

Jake stood. “Look, whatever, man. Do you want me to hang out?”

Michael grinned. “What’s wrong with you? You’re acting like a mother hen.”

Jake didn’t smile as he bent to collect his bag. “Nothing new, Michael.”

Michael’s grin slipped. Jake was right. It wasn’t anything new. He stood, slung his bag over a shoulder, and draped his sweatshirt around his neck. “Thanks, bro,” he said as he one-arm hugged him.

“You have your cell?”

“You have your cell in your pocket?”

A smile quirked Michael’s lips. “He’s no bigger than a minute, Jake.”

Jake grabbed Michael’s cell phone from the side pocket of his bag and shoved it into the hidden pocket in his running shorts. “Do I have to remind you to use condoms?”

A cherry-red flush rushed up Michael’s neck and came to full bloom in his face, and Jake burst into laughter. “Call me later and let me know you’re okay. Good luck, bro.”

Michael watched Jake walk away. Jake had taken care of him all his life. And he was right. Michael needed to pay attention to what went on around him.

He looked up into the stands and found Christy watching him intently. When their eyes met, Christy turned away quickly. Man, he’d wanted to talk to Christy since the day he ran into him, literally, but hadn’t been able to work up the courage.

Two months ago, Michael had been on his way to class early one morning when he realized he’d left his English Lit essay in the car. He turned abruptly to go back to the parking lot and ran smack into Christy. He tripped, nearly sending them both to the ground, and quickly caught Christy’s arm to steady him.

Then Michael did. Christy’s eyes had sparkled in the bright morning sun like the crystal waters of the Caribbean. Mesmerized, Michael hadn’t been able to prevent the words that tumbled from his lips. “Your eyes are amazing.” A shy smile had flashed on Christy’s heavenly visage and, after a beat, uncertainty filled his eyes. Embarrassed, Michael blurted, “Sorry, man.” Christy had only nodded and walked away. Since that fateful morning, pretty Christy had been the object of Michael’s desire, making nightly appearances in his dreams and wreaking havoc with his, well, you know.

Michael had made it his mission to find out everything he could about Christy, which was nothing because, as Jake pointed out, no one knew a thing. But for the fact that Mrs. Thomas, the headmaster’s secretary, called after Christy one day and Michael just happened to be nearby, he wouldn’t even know Christy’s first name.

Michael wiped his sweaty palms on his shorts and was surprised to find that his usual confidence had fled him. He looked around and flexed his fingers as he wavered in indecision, carefully weighing his options. There was no one left on the field. Man up, Michael. Get your ass in gear. Sometimes Michael wanted to choke the little voice in his head. Blowing a long, nervous breath, he climbed the bleachers, watching the placement of his feet as he headed in Christy’s direction.

THANK YOU SO MUCH FOR JOINING ME FOR A SECOND LOOK AT MY REVIEW OF OMORPHI, I LOVE THIS STORY AND SO WILL YOU!

at November 02, 2014
Email ThisBlogThis!Share to TwitterShare to FacebookShare to Pinterest