HEY FRIENDS, I AM SOOOO EXCITED ABOUT THIS NEXT REVIEW, NOT ONLY IS MY GIRL AMY HERE TO REVIEW IT, BUT I READ THIS ONE TOO AND IT IS BEYOND AMAZING!! BELOW IS AMY'S REVIEW, THE LINK AND EVEN AN EXCERPT OF SEPTEMBER BY ROBERT WINTER!! 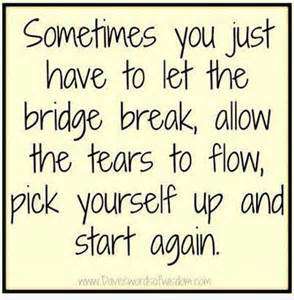 THIS QUOTE IS PERFECT FOR BOTH OF THESE MEN IN THIS STORY! TRUST ME!! HERE IS AMY'S REVIEW:


September
A Pride and Joy Novel
by: Robert Winter
reviewed by: Amy Casey

David James is smart, successful, handsome… and alone. After the death of his lover, Kyle, from cancer, he buried himself in his law practice and the gym. At forty-eight, he is haunted by his memories and walled off from the world. When David injures himself working out, he’s assigned to Brandon Smith for physical therapy. The vibrant young therapist is attracted to David and realizes he needs a hand to get back into dating. What begins as a practice coffee date escalates to friendship, passion, and maybe something more, as they navigate a new relationship in Washington, DC, and the gay mecca of Provincetown.
But David remains trapped behind the barrier of fear and guilt. Will he remain loyal to Kyle’s memory if he moves on? Can he and Brandon manage a twenty-two-year age gap? Brandon thinks he understands David’s concerns, and for him, the answer to those questions is yes. He wants to be with David, and he believes he can overcome David’s barriers. But Brandon fails to account for the world’s reaction to a handsome young man attached to an older, wealthy lover. David’s memories, Brandon’s pride, and an unexpected tragedy might cost them something very special. 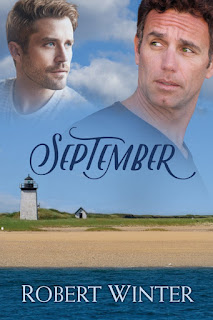 This is a new author for me and what a story he wrote.  Robert Winter wrote an amazing love story!!!  Truly had me gripping my Kindle, hoping for the best and fearing for the worse.  You will shed some tears, its that good, really good!

Brandon is a young man from Texas now living in Washington DC and working as a physical therapist.  He doesn't have much with student loan payments, a very small apartment and credit card bills.  He wants a relationship.

David is a lawyer, still grieving over the loss of his partner after 15 years together.  He has a fantastic job, a beautiful house, money but he is alone.  He doesn't think he can love again, he can't go through losing someone he loves.  His friends are encouraging him but he turns them down.

David has an injury he sustained during CrossFit workout and the doctor sends him to PT.    First look at David and Brandon is hooked but will David give him a chance?

The story goes through getting to know each other, falling in love, fighting against falling in love and making mistakes that seem insurmountable.  Then tragedy strikes, can this bring David and Brandon together or push them farther apart?

There are twist and turns, love and anger, sweetness and craziness all wrapped up in this wonderful love story.   You can't miss this book!!  It has it all, funny, sad, sexy and sweet!! 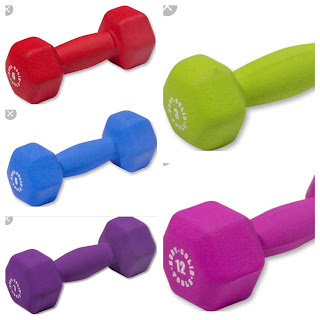 I'M WITH AMY ON THIS ONE, THIS WAS MY FIRST ROBERT WINTER BOOK ALSO, BUT YOU CAN BET YOUR BISCUIT IT WON'T BE MY LAST! AMAZING!! BELOW IS THE LINK, GRAB THIS BOOK TODAY!!

WE OPEN on a man, forty-eight years old, stretched out on a king-size bed in a room in Washington, DC. The room is large, the man quite handsome, but he is alone. Except for an orange cat, no one else shares his big house.
He sleeps restlessly, occasionally pounds his pillow in frustration, and then drifts back into fitful dreams. For more than two years—at work and at the gym—he has been reasonably successful at exhausting himself so he can get through the night. Something has changed, though, and work and hard exercise are no longer enough.
If confronted he might admit that he has been burying himself prematurely. Perhaps all he was really doing was allowing himself time to grieve, to heal. Now he feels a tug back toward the surface. He’s starting to think that it’s time at last—time to see what the next phase of his life can hold for him, time to discover if he can still feel the passion that has been missing for so long.
Maybe time to let someone in, past the walls he has erected.

I CAN'T STRESS ENOUGH HOW AMAZING THIS STORY IS, YOU GUYS HAVE TO READ IT, AND THANKS TO AMY FOR A WONDERFUL AND OH SO TRUE REVIEW! SEE YOU GUYS NEXT TIME! 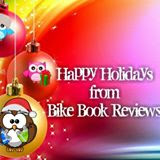