HEY FRIENDS, WELCOME TO POST 3 IN MY COFFEE, TEA & CHRISTMAS EVENT! NOW I HAPPEN TO KNOW THIS NEXT AUTHOR ONLY DRINKS ONE THING, SO I MADE THE BANNER ACCORDINGLY!! BELOW IS CODY KENNEDY'S POST AS WELL AS SOCIAL LINKS AND THE LINKS I HAVE DONE OF HIS REVIEWS! ENJOY:


As you know, I write young adult works for Dreamspinner’s Harmony Ink Press label. I have a unique writing background in a number of ways and have written in multiple mainstream venues for years, and spent way too much time on movie sets as a kid watching films come to life for the silver screen. Though I write for Harmony Ink Press and have spent the past four years concentrating on young adult works, I write primarily for adults—surprise! As Aisling Mancy, I have all kinds of books releasing in 2017 and I hope you'll join me in celebrating them!

The Holiday Season means a lot to me because it's a time of love and laughter. Those of you who know me, know that I love to share and spread laughter. And merely to make you smile, here’s a picture of my birds’ stockings! 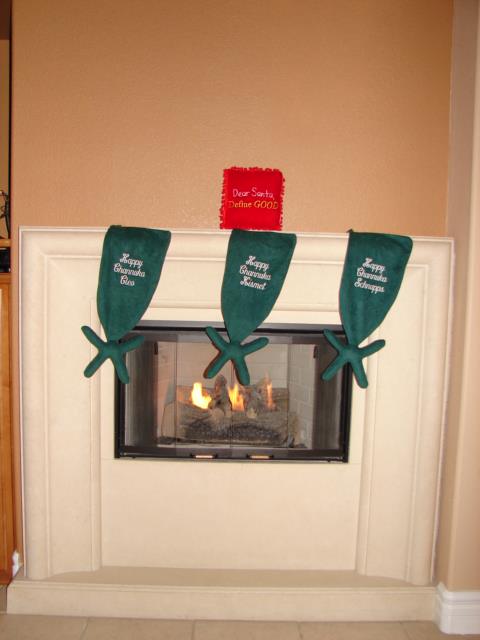 Have a wonderful Holiday Season and Happy New Year!

Cody is a best-selling, award-winning author who lives, most of the time, on the West Coast of the United States. Raised on the mean streets and back lots of Hollywood by a Yoda-look-alike grandfather, Cody doesn’t conform, doesn’t fit in, is epic awkward, and lives to perfect a deep-seated oppositional defiance disorder. In a constant state of fascination with the trivial, Cody contemplates such weighty questions as If time and space are curved, then where do all the straight people come from? When not writing, Cody can be found taming waves on western shores, pondering the nutritional value of sunsets, appreciating the much-maligned dandelion, unhooking guide ropes from stanchions, and marveling at all things ordinary. Among many other awards, Omorphi was a runner up in the 2014 Rainbow Awards, and Slaying Isidore's Dragons was a finalist in the 2015 Rainbow Awards. Cody does respond to blog comments and emails because, after all, it is all about you, the reader.

HAHA, I AM SO IN LOVE WITH THAT PICTURE! THANKS CODY FOR THE AWESOME POST, AND BELOW ARE THE LINKS TO ALL OF MY REVIEWS OF CODY'S (AS WELL AS THOSE WHEN HE WRITES AS AISLING MANCY)

at December 17, 2016
Email ThisBlogThis!Share to TwitterShare to FacebookShare to Pinterest