FINALLY IT IS RELEASE DAY FOR SLAYING ISIDORE'S DRAGONS, AND I CAN REVIEW IT! THIS BOOK IS MANY THINGS BUT MOST OF ALL IT IS IS IMPORTANT! JOIN ME AS I REVIEW THIS ONE OF A KIND WORK OF ART (AND I AM NOT JUST TALKING ABOUT THE COVER THOUGH THAT IS ONE TOO!) 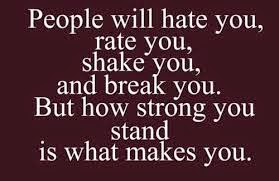 I LOVE THIS QUOTE SO MUCH, AND IT IS PERFECT FOR THIS BOOK! HERE IS MY REVIEW:


Follow the burgeoning love of two teens during the worst year of their lives. Irish-born Declan David de Quirke II is the son of two ambassadors, one Irish and one American. He is ‘out’ to his parents but to no one else. French-born Jean Isidore de Sauveterre is also the son of two ambassadors, one Catalan and one Parisian. His four half brothers have been told to cure him of his homosexuality. Both teens have lost a parent in a London car bombing. Declan and Isidore meet at the beginning of their senior year at a private academy in the United States. Declan is immediately smitten with Isidore and becomes his knight in shining armor. Isidore wants to keep what is left of his sanity and needs Declan’s love to do it. One is beaten, one is drugged, one is nearly raped, one has been raped. They are harassed by professors and police, and have fights at school, but none of it compares to running for their lives. When the headmaster’s popular son attempts suicide and someone tries to assassinate Declan’s mother, they are thrown headlong into chaos, betrayal, conspiracy, allegations of sexual coercion, even murder. And one of them carries a secret that may get them killed. 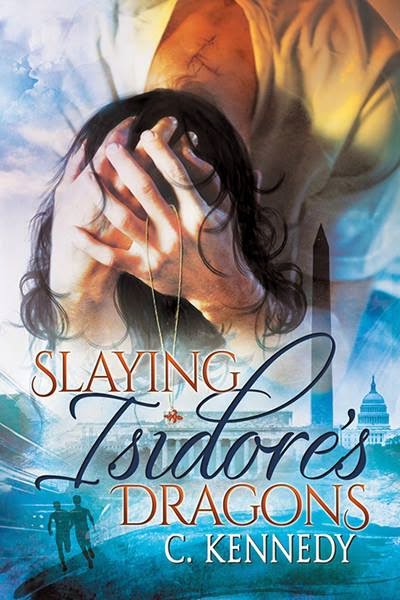 Calling this a book seems a bit unfair, so I will call it an experience. This is an experience in pain, betrayal, hope, love and redemption. C. Kennedy has done it again, he has put his heart and soul on the page and produced magic.

Isidore has been through so much, unspeakable acts have been done to him, and he has lost his mother, the one bright spot in his life. Through all this Isidore is not broken, he refuses to break and this is one of the many things that endears you to him! When he meets Declan on the first day of Senior year, he has no idea how his life will change.

Declan lost his father, but he has the love of his mother (you will love her, what a character!), and when he meets Isidore he is attracted to him, but more that, he is drawn in by Isidore and wants to help him.

What follows is a beautiful love story, but these two boys will have to whether many storms before they can be happy. The characters in this book come to life as they always do in a C. Kennedy story, perhaps that is because he leaves a little of his heart and soul on every page!

This is a must read friends, it will teach you lessons about life and love, but most of all about the strength of one boy who refused to be broken! Thanks Cody, for giving us a wonderful experience and with it a piece of yourself. 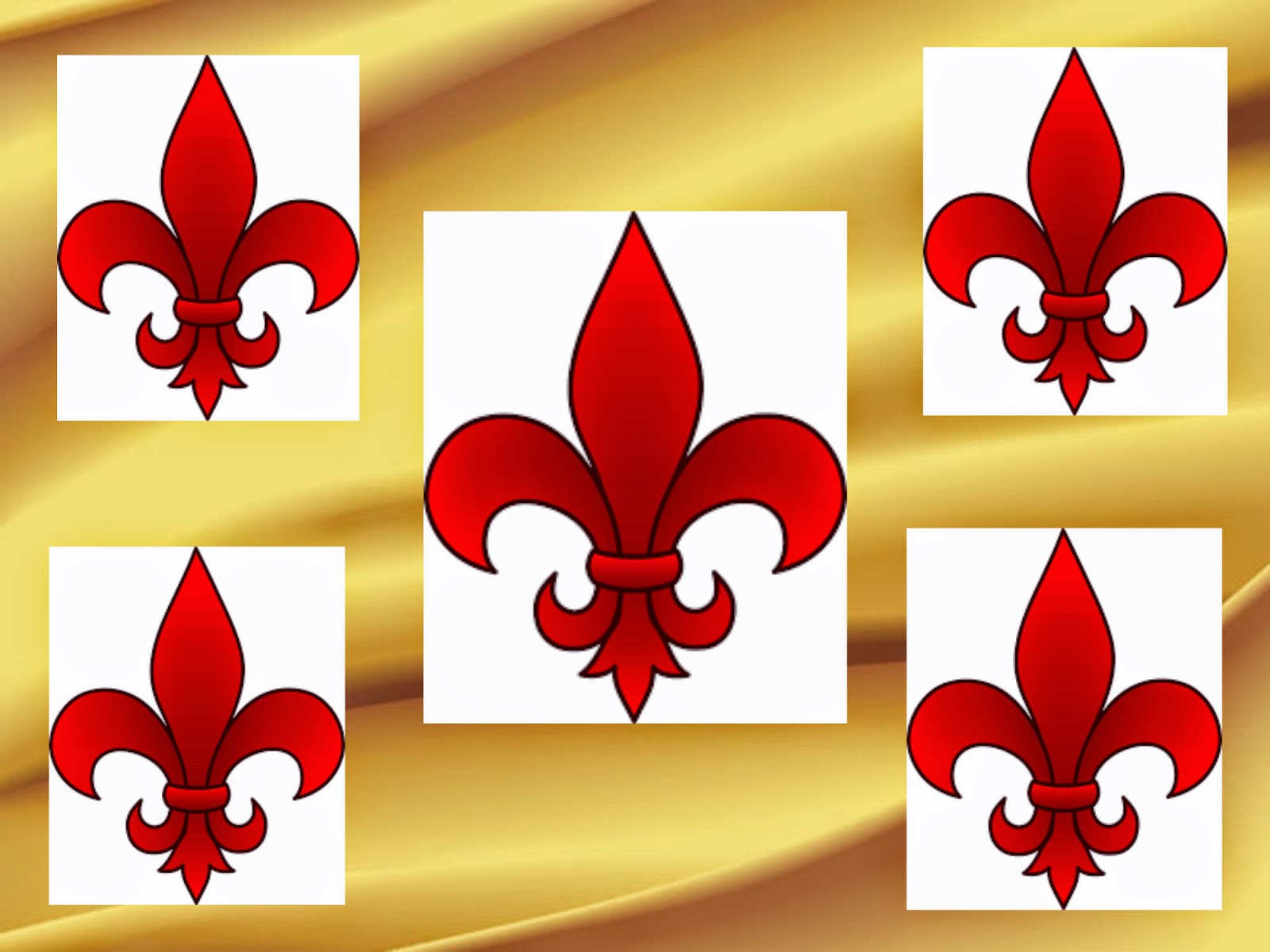 I DID THE FLEUR-DI-LIS RATING IN HONOR OF ISIDORE'S MOTHER! HERE ARE THE BUY LINKS:

I CAN'T ENCOURAGE YOU ENOUGH TO BUY THIS BOOK, YOU WILL RE-READ IT AGAIN AND AGAIN AND IT WILL LIVE IN YOUR HEART FOREVER!

at April 09, 2015
Email ThisBlogThis!Share to TwitterShare to FacebookShare to Pinterest