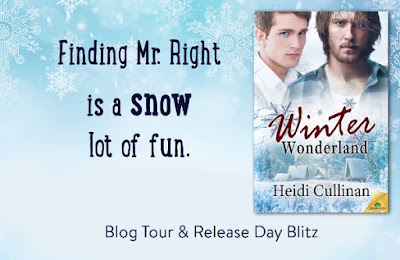 HEY FRIENDS, HERE IS MY BLOG TOUR STOP OF WINTER WONDERLAND; BOOK 3 OF THE MINNESOTA CHRISTMAS SERIES; BY HEIDI CULLINAN, AND I HAVE JESSICA KENNEDY HERE TO REVIEW IT FOR ME! I AM SO GLAD IT IS FINALLY TIME FOR ALL THE HOLIDAY STORIES TO START POPPING UP, AND YOU WILL LOVE THIS ONE! I HAVE BOOK INFO, TEASERS, JESS'S REVIEW, AND MUCH MORE! LETS GET STARTED: 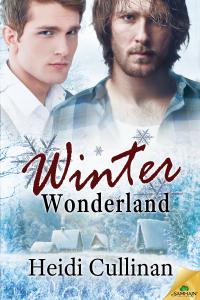 Paul has been looking for love this holiday season as all of his friend's have found their better halves already. He's lonely and needs a Christmas love miracle.

Coming home from work and finding some naughty snow creations on his front step let's him know he has a secret admirer, but it's someone he least expected. Young twinky and somewhat flaming Kyle, who is almost half his age. Kyle has had a crush on Paul for years and has just been waiting for the right time to act on it.

This was absolutely a joy to read, I love the stereotype loop you get thrown for, i wasn't expecting it, but i LOVED it. Heidi is a great author who knows how to keep you on the edge of your seat. Winter Wonderland is a must read. it's full of sugar and spice and everything nice *wink* 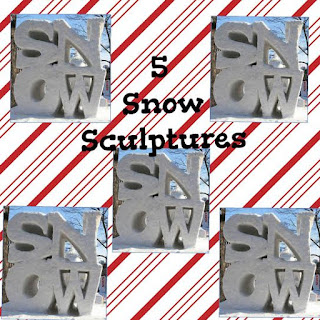 I LOVE THIS RATING :p GREAT JOB JESS! HERE ARE THE BUY LINKS AND AN EXCERPT FOR YA:

NOW FOR THE EXCERPT ( IT IS THE FIRST CHAPTER!! ) WARNING: YOU WILL BE HOOKED!! :D 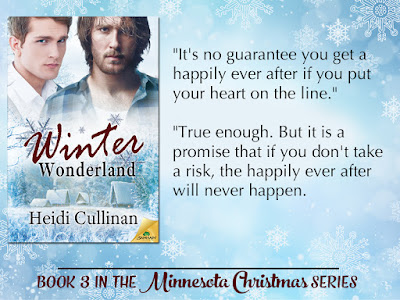 ENTER THE GIVE AWAY BELOW, GOOD LUCK GUYS, THIS IS A GREAT ONE!
a Rafflecopter giveaway

THANKS SO MUCH FOR JOINING ME FOR THIS BLOG TOUR STOP OF WINTER WONDERLAND! THANKS TO JESS FOR ANOTHER AWESOME REVIEW! SEE YOU NEXT TIME GUYS!!

at November 11, 2015
Email ThisBlogThis!Share to TwitterShare to FacebookShare to Pinterest