HEY FRIENDS, I AM BACK WITH KYLEE'S RELEASE DAY REVIEW OF A ROYAL REBELLION; BRED FOR LOVE 3; BY REVELLA HAWTHORNE, CHECK OUT HER AWESOME REVIEW AND THE LINK FOR THIS ONE, GRAB IT TODAY! 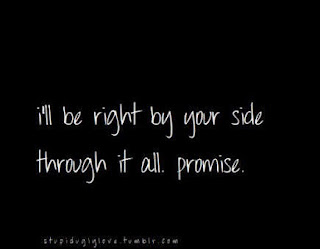 I LOVE THIS QUOTE KY CHOSE!! HERE IS HER REVIEW:

A Royal Rebellion (Bred For Love 3) by: Revella Hawthorne
reviewed by: Kylee

Hunted by the crown, Prince Edward of Cassia struggles to adjust to his new reality. His consort and lover Percy is pregnant with their child. Their friend, Abelard Reynard, a former captain in the Royal Guard, never strays far from Percy or Edward, determined to keep them both safe. Edward, no stranger to hard work, is still at a loss when the hardship of a life on the run catches up with them. Percy's pregnancy progresses at a rapid rate, and the palace guards are always a step behind. It takes Reynard's skills from his secretive military career, an unexpected ally from within the Cassian Dynasty, and the love between Percy and Edward to keep the three of them safe as Percy's time draws near. Keeping themselves safe and together may have been their goal originally, but as the trio travels across Cassia, through the garbage-strewn alleys of abandoned hamlets, to the opulence of the nobility's drawing rooms, the effects of their journey leave behind a lasting impression. A rebellion is brewing in Cassia...sparked not from the lashes of oppression and cruelty, but born from love and a desire to see all of humanity treated as equals. The third book of the grand love affair between prince and slave comes to a riotous climax in A Royal Rebellion. 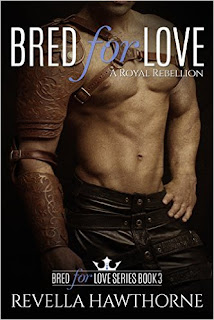 In this book "A Royal Rebellion" we find the adorable couple Edward and Percy on the run from the evil King who just happens to be Edward's insane father.

With the help of Reynard and Edward's brother Mason they manage to stay one step ahead of the King's guards but the ever present danger of being caught keeps them on the run.

In this book we actually get four points of view for Edward, Percy, Reynard and Mason. Don't worry it is well done and easy to follow.

There is a delightful side story involving Mason and Reynard but I will let you read about for yourself.

A Royal Rebellion is just as fabulous as the first two and I can't wait for Book four.
There is wonderful little surprise at the end of this book. 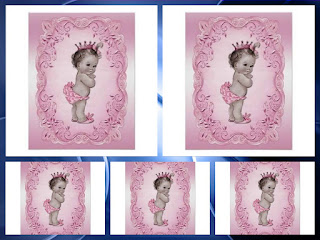 HOW STINKIN CUTE IS THAT RATING PIC? YOU JUST HAVE TO READ IT NOW RIGHT? I KNOW JUST HOW YOU FEEL, HERE IS THE BUY LINK: GRAB IT UP:

GRAB YOUR COPY TODAY, HAPPY RELEASE DAY REVELLA, AND THANKS TO KYLEE FOR ANOTHER OUTSTANDING REVIEW! SEE YOU GUYS NEXT TIME!

at November 10, 2015
Email ThisBlogThis!Share to TwitterShare to FacebookShare to Pinterest