HEY FRIENDS, I AM HERE WITH MY GIRL MARINIEVES' REVIEW OF A LONE STRANGER; THE BENT ZEALOTS MC 3; BY: LAYLA WOLFE! YOU ARE GONNA LOVE THIS ONE! BELOW IS HER REVIEW AND LINKS FOR THIS ONE: LET'S GET TO IT: 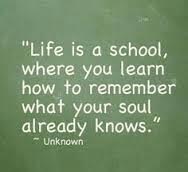 I LOVE THIS QUOTE MARI CHOSE, PERFECT!! HERE IS HER REVIEW:

A LONE STRANGER (The Bent Zealots MC 3) by: Layla Wolfe
reviewed by: Marinieves

HARTE: After a world-changing run-in with the guy I thought was my father, I went on the road to find myself. I patched over to The Bent Zealots MC, an out-and-proud club on the Colorado River. A cock virgin, I raced to experience all I could, eagerly sniffing every nook and cranny, a whole new existence offered up by Grindr. But when Ormond Tangier was assaulted by a rival club, I quickly got down to brass tacks, to show my new brothers I was all business. Too bad that business involves Bond Blackburn, jailbird brother of our Prez, Turk. That guy is so far in denial he’s practically Egyptian. But he even he can’t deny what I saw with my own eyes at the gay club. Sure, I was on my knees paying homage to a Daddy Dom, but Bond can’t pretend he wasn’t getting some oral praise as well. And now they’re telling me I have to work with this hypocrite? BOND: This club is a fucking joke. How’s a man supposed to make a new start after the joint? First, my own brother forced me to prospect. I’m supposed to labor in a noxious sweatshop making product for their pot dispensary. And I have to sneak downtown if I want some halfway decent head, because I don’t even want my gay so-called brothers knowing about my shameful hobby. Now we’re reaching out to the cops to even the score with those Hellfire Nuts who abused Ormond. And that delicious Harte Saxonberg is getting my goat, so by-the-book, such a bleeding heart. I just want to strangle him—or fuck him. HARTE: I’m stuck between a rock and a hard place. Bond Blackburn kisses me, then punches me. Fucks me, then ignores me. He’s got me so upside-down I’ve lost the clarity I had a week ago when I rode west. Ride west, young man. I could be a steam train if I could just lay down my tracks. But the only name I’m calling out is that sexy convict’s. Ride on. Ride on. 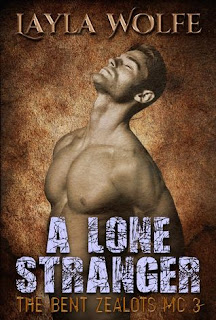 The Bent Zealots MC is a great series.  A Lone Stranger is the third book of the same.

Here we meet Harte and Bond ...

Harte is looking for a place to belong ...

Bond is fresh out of jail ... wanting to hide from his true self.

Harte and Bond formed a friendship while taking care of one of their own.

But it takes time for them to understand and agree that hiding and having secrets can be dangerous.

Only when tragedy strikes and they have to decide to be who they are. 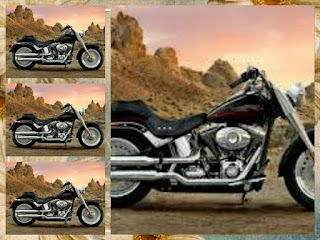 I LOVE THAT MARI DID THE MOTORCYCLES! HERE ARE THE LINKS FOR THIS ONE, SNAP IT UP!! :)

THANKS FOR JOINING ME FOR THIS REVIEW OF A LONE STRANGER, AND THANKS MARI, FOR A WONDERFUL REVIEW AS ALWAYS! SEE YOU NEXT TIME GUYS!