HELLO FRIENDS, I HAVE MY BUDDY YASMIN HERE TO REVIEW FOX-HAT AND NEKO BY AUGUST LI! I HAVE YASMIN'S REVIEW, AND LINKS FOR THIS ONE, SO LET'S GET STARTED!! 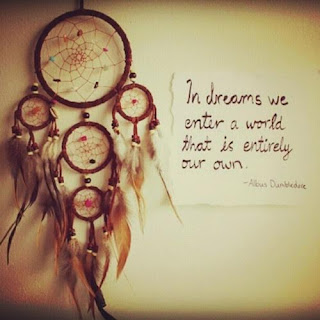 THIS IS AN AWESOME QUOTE, GREAT JOB YASMIN: HERE IS HER REVIEW:


Fox-Hat and Neko by: August Li
reviewed by: Yasmin


Tokyo high school student Tsukino Ayumu never wanted to stand out. He’s always been content to run at the middle of the pack and go unnoticed, and he doesn’t expect much to change when he moves to the small fishing village of Yuuyake to live with his grandfather.

In Yuuyake, Ayumu makes his first real friend in Ikehara Haruki and forges close ties with two girls, Shizuka and Chou. Together, the four friends muddle through the messy world of dating and relationships while trying to succeed in school and prepare for the world they’ll enter when it ends. Fate has other plans for them, though, and Ayumu in particular, as an invisible threat targets the village’s young people.


After being plagued by disturbing, violent dreams, Ayumu learns what the spirit world expects of him. He must learn to fight and to lead—but he’s only ever been ordinary. With the support of friends he would die to protect, Ayumu faces a destiny only he can fulfill. But others have taken an interest in Ayumu. The mysterious Fox-Hat and Neko know more about Ayumu than he knows about himself, and they lead him onto a path that might end in the destruction of them all. 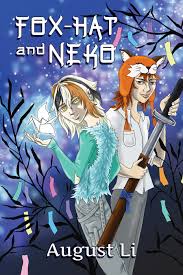 Tsukino Ayumu is a normal high school student from Tokyo, when his parents get a job offer in the States, they leave him behind to live with his Grandfather that lives in the small Village of Yuuyake.

While on the train toward his grandfather's village Ayumu falls asleep and begins to dream. At first he thinks it's just a normal dream, but then many strange things happen, and suddenly he has to save a guy he has never met  from getting killed by some violent creatures called Phantoms.

When Ayumu arrives in the village he begins a new school were he meets his new and first real friends, Ikehara Haruki, Shizuka and Chou. Ayumu realise that Haruki was the guy from his first dream and he knows that he has to protect him, he also begins to develop feelings for his friend even if he can't say it to him. A week after Ayumu starts school, a new boy Arrives at school and starts in the same class as him and his friend's. The boy calls himself Fox-Hat and he know's more about Ayumu than he knows about himself, they also meet a homeless person that calls himself Neko.

When the stories about people that fall asleep and aren't waking up comes around, Ayumu has to take on the task of going into people's dreams and saving the people from the Violent death that can be their destiny.

When his friend's life suddenly are at risk Ayumu and his friend's begin to fight and put an end to the Violent and disturbing dreams while trying to find the one that are doing it to the people.

This is a story that makes you think twice about wanting to sleep after reading it :P, but it's well written, with characters that make a great plot and a great story about friendship, love and about people finding themselves. this is a book I recommend that everyone read if they like this type of story! Also a big Thank you to Bec and Dreamspinner Press for letting me Review this book! 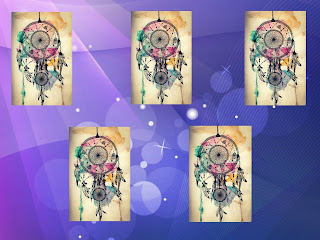 THAT WAS A GREAT REVIEW YASMIN, THANKS SO MUCH! I REALLY NEED TO READ THIS STORY NOW!! HERE ARE THE LINKS FRIENDS:

THANKS FOR JOINING ME FOR THIS REVIEW OF FOX-HAT AND NEKO, AND THANKS AGAIN YASMIN, FOR A FAB JOB REVIEWING IT!!

at August 09, 2015
Email ThisBlogThis!Share to TwitterShare to FacebookShare to Pinterest