HELLO THERE FRIENDS, IT IS FINALLY HERE! RELEASE DAY OF BOSS BY ASHLEY JOHN! I KNOW YOU HAVE BEEN BITING YOUR NAILS FOR THIS ONE JUST LIKE I HAVE, WELL BITE NO MORE, IT'S HERE! I HAVE MY REVIEW, LINKS, AND EVEN AN EXCERPT FOR YA, SO LET'S GET STARTED: 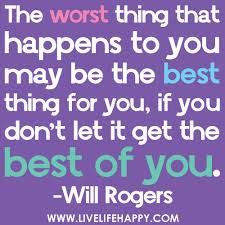 BOY IS THIS QUOTE PERFECT FOR JOSHUA! HERE IS MY REVIEW:


After years of travelling the world using his trust fund, college-dropout Joshua Silverton returns to London to discover two shocking truths; his estranged and wealthy father has been dead for over a year and he left his fortune to a total stranger. Joshua soon meets the man who stole his inheritance and even though he expects to hate Ezra Steele, he can’t ignore the strange attraction he suddenly feels towards him.Bill Silverton saved Ezra Steele from his troubled past when he signed Silverton Tower over to him on his deathbed. Ezra now has the house, the business, the cars, the money and a different man in his bed every night. It’s a life he wants to cling to, so when Bill’s gorgeous son unexpectedly turns up and demands he hand everything back, his life is turned upside down in more ways than one.A need to finally prove himself to his dead father forces Joshua to challenge Ezra but will he be able to ignore the attraction in order to be ruthless? Ezra tries to keep his enemies close by getting Joshua into his bed but as history catches up with him, he is forced to face himself. They are both running from their past, so in a battle between head and heart, Joshua and Ezra must choose what is more important – money or each other. 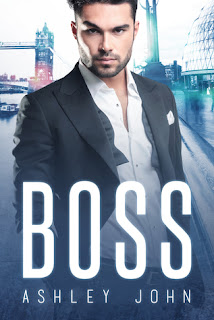 Ok, I have to start this review by saying this is the best book I have read this year! You have no idea of the epicness (if that isn't a word, it is now ;p) you are about to read, Ashley John outdid himself on this one!

Joshua had a falling out with his dad years ago, and has been travelling around the word living on his trust fund ever since. When he goes home for his cousin's wedding he finds out that his father has been dead over a year and he never knew it. He also finds out his very wealthy father gave everything away, to someone other than his only son!

Ezra was given Bill Silverton's legacy which may have saved him. Ezra has a terrible tragedy in his past that eats him up inside, so he guards his heart and just takes men to his bed, lots of men! When he sees Joshua, he has no accounting for the feelings that course through his body, this guy could be different, if he wasn't trying to get his father's money back from Ezra.

Follow these two as they dance around attraction and feelings they want to deny, all while they each deal with a past that has monsters in the closet that need to be dealt with. Will Joshua let getting his dad's money back ruin his relationship with the one person who could possibly make him stay in one place?

Like I said friends, best book of the year for me, and I am sure it will be for you too! Grab Boss today, and fall into the world of Joshua and Ezra, let me assure you, you will not want to leave! Thanks  Ashley for putting your heart and soul into this book and making sheer magic! 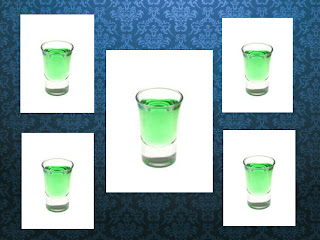 I DID THIS RATING IN HONOR OF A DRINK JOSHUA DRANK WAAAAYYY TO MUCH OF! HERE ARE THE LINKS:

AMAZON UK LINK
NOW FOR AN EXCERPT: I KNOW YOU GUYS ARE DYING FOR ONE:


THANKS SO MUCH FOR JOINING ME FOR MY RELEASE DAY REVIEW OF BOSS! DON'T FORGET MY CHAT WITH ASHLEY TOMORROW NIGHT, IT HAS BECOME A SORT OF A TRADITION WITH US!

at July 15, 2015
Email ThisBlogThis!Share to TwitterShare to FacebookShare to Pinterest