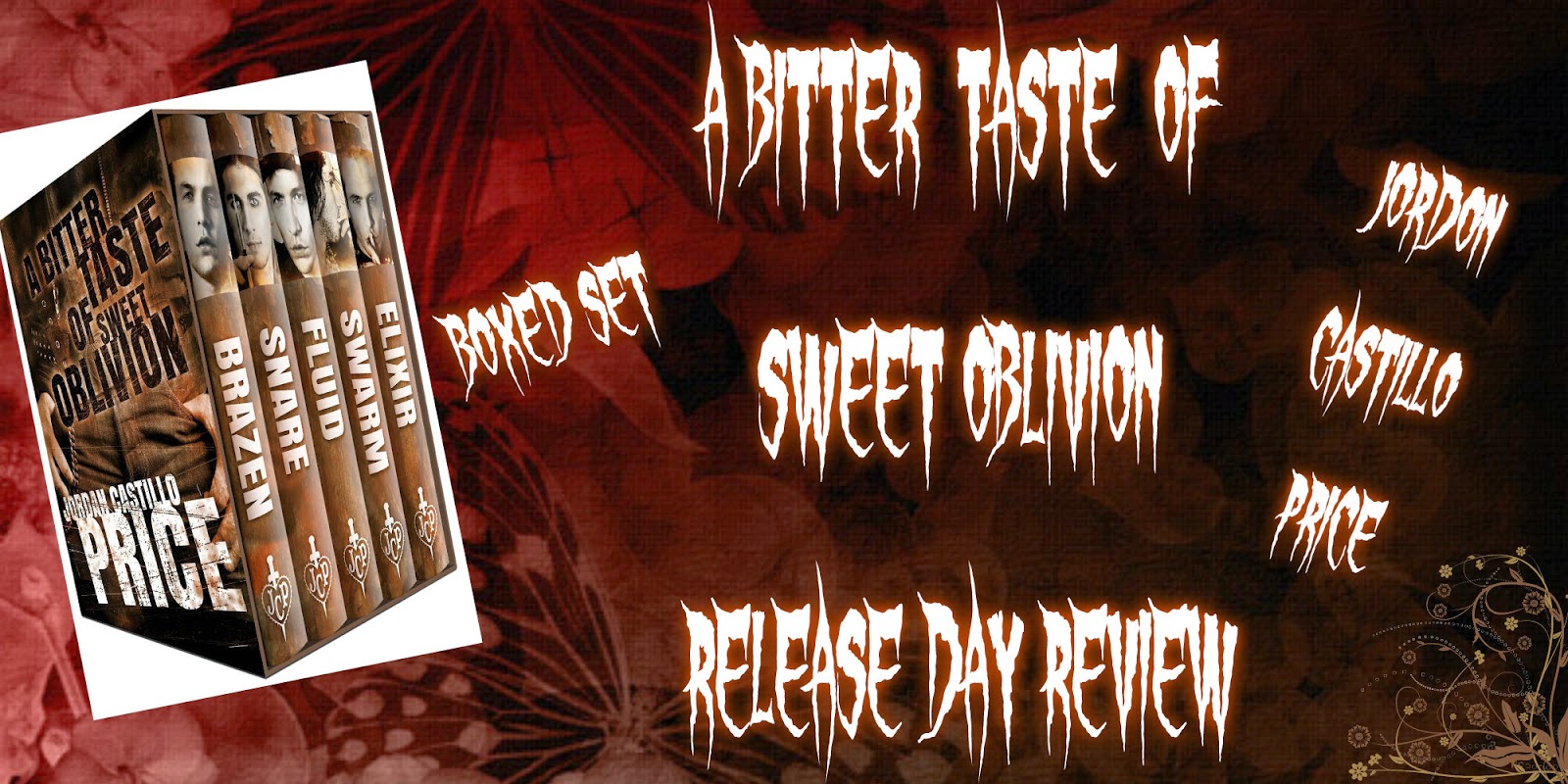 HELLO FRIENDS, I AM SO EXCITED TO BRING YOU 'A BITTER TASTE OF SWEET OBLIVION' THE SECOND BOXED SET IN THE CHANNELING MORPHEUS SERIES BY JORDAN CASTILLO PRICE! I AM SO EXCITED; I WILL REVIEW EACH OF THE 5 NOVELETTE'S  THAT MAKE UP THE BOXED SET SEPARATELY, BUT I WILL LEAVE AN OVERALL RATING AT THE END! I WILL ALSO INCLUDE A TEASER AND AUTHOR BIO AND LINKS! LET'S GET STARTED:

Staking a vampire isn't so easy now that Michael's got a vampire of his very own. Although killing them is no longer an option, he's as determined as ever to stop the spread of vampirism.
Wild Bill is a lover, not a fighter--so he's tickled when Michael's new agenda, to dispense condoms and sterile phlebotomy gear among vampires, replaces the old "heads will roll" approach.
It takes courage to track down vamps in their own territory and deliver a lecture on safe sex, and more importantly, safe bloodletting. Michael's never been short on audacity...but he's finding that he and Wild Bill aren't the only ones with agendas. 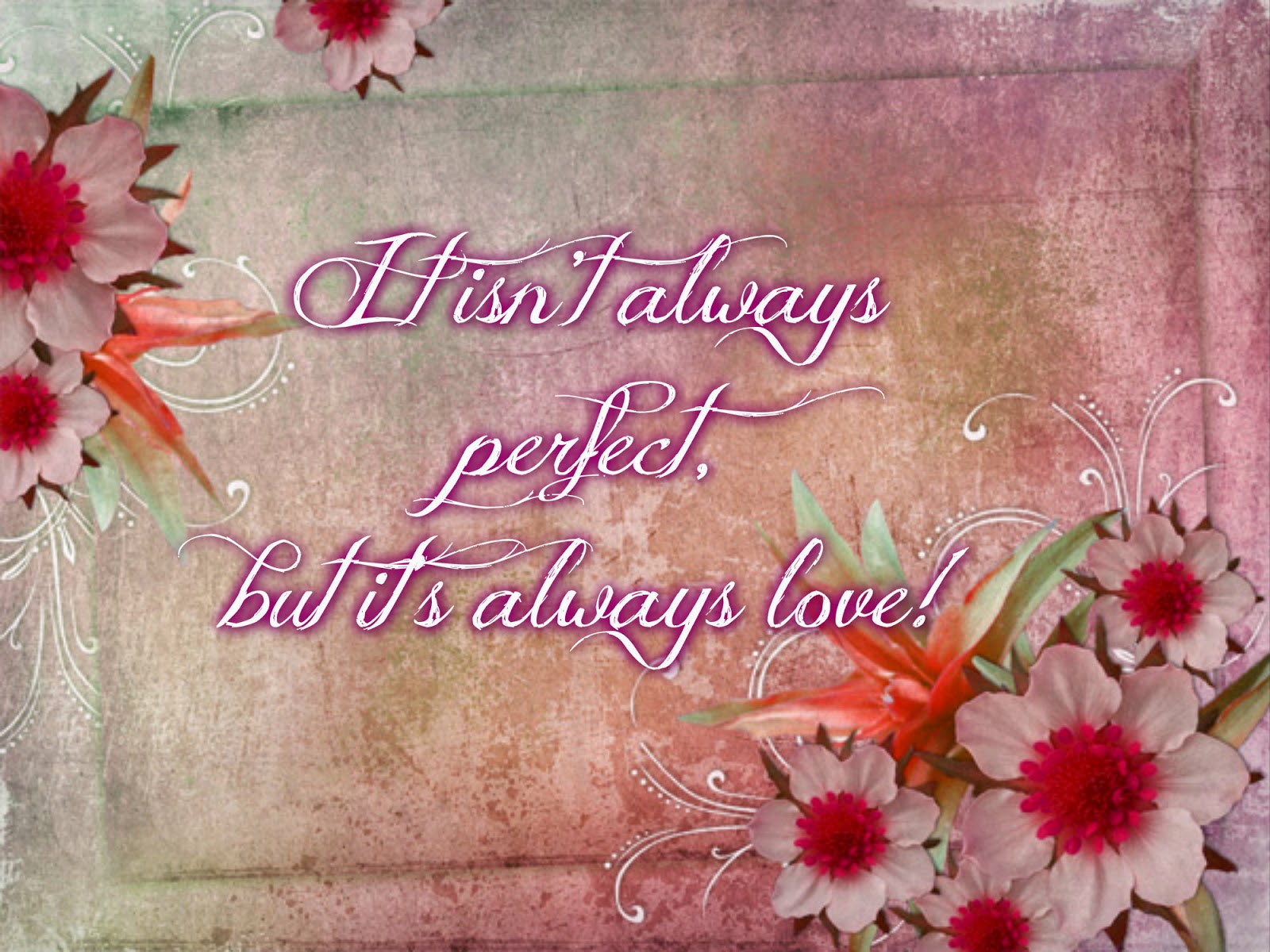 THIS QUOTE IS SIMPLE BUT PERFECT FOR THESE MEN! HERE ARE MY REVIEWS:


It's a sultry July night, and Wild Bill is content. It's deliciously warm outside, the fireworks are about to start, a whole pint of freshly-tapped blood is on the menu, and his boyfriend hasn't murdered anyone in months.Too bad Bill's contentment isn't shared by Michael, who's grown tired of his own lack of experience. He hints that a new lover in their bed might broaden his horizons. Their first encounter might have been a threesome, but it certainly didn't end well for the third participant.Even now, Bill can't seem to shake the memory of the hickory stake protruding from the chest of his old nemesis. Lust wars with guilt as Wild Bill tries to figure out how to bury his past, once and for all.

I just love this series, every book is a study in how to engage a reader! you get drawn in from the first word to the last, and HOT whew are they hot! In this one we get a hot encounter, and maybe a revelation!
5 Stars!

With summer ending and temperatures dipping low at night, Michael is eager to get his leather jacket back, and although Wild Bill could easily vamp any sales clerk into giving Michael some new duds, it wouldn't be quite the same as the jacket he left at his parents' house. Not unless the malls have begun selling clothing with rohypnol and ketamine sewn into the seams.The return of the jacket comes with a price: a new cell phone from Michael's parents. Surprisingly, Wild Bill encourages Michael to keep the phone. After all, Michael wouldn't want to be the only twenty-one-year-old in the world without one. Seems innocent enough... right?But you never know where an innocent gift will lead. Michael worries the phone may be some shiny bait, meant to lure him closer to his family, and then, college. Everyone seems so intent on getting Michael to enroll, but he's busy looking to catch a vampire.

In this one Michael gets a call from someone Bill would rather forget existed! To say him and this person don't get along is putting it mildly! I love the way these books keep you guessing what will happen, but when you guess, you are always wrong! This one is an 'edge of your seater' for sure!  5 Stars

It's been a couple of decades since Wild Bill has been able to savor the bite of an ice-cold, freshly tapped keg. Twenty-odd years since the shivery pucker of a cheap, boxed wine has assaulted his palate. But that doesn't mean Bill's forgotten how to party.Wild Bill and Michael have holed up in a week-to-week hotel in an iffy Milwaukee neighborhood, and even though it's been a year or two, the fringe art happenings are just as edgy as Bill remembers.There's a girl covered in frosting in the middle of the hors d'ouvres table, and she's begging them to dip. And the host of the party wants to lure them into the range of his mechanical eye. It's all fun and games, until a tryst turns deadly.

Holy freaking hotness batman, the hot hot interludes never ever get boring in this series, and the way the characters, even if they are only in the books for a few chapters, pop off the page in technicolor! In this one we meet someone who is both intriguing and scary, and that is awesome, you never know what side anyone will be on in this series, you have to wait and see! Oh and there is totally a huge holy crap moment in this one! 5 stars

Enigmatic guys are hot. Michael is of the opinion, though, that Wild Bill manages to take it to an entirely new level.

For some time, Michael has suspected that Bill has done more than just dabble in art. As with every other piece of his personal history, Bill plays his cards close to his chest. But when he lets on that a mural he painted before his change might still exist, Michael is dying to see it—and Bill has never been good at saying no.

Only fragments of the building remain, but it's possible Wild Bill's painting is still there. Unfortunately, there's a lot more in the ruins than Bill and Michael bargained for.

Oh man, like I said before, you just can't help but love these books, Michael and Wild Bill go to see if one of his murals is still where he painted it and unknowingly step into a nest of sorts. The way this author makes the story make sense and flow no matter how twisted it gets is truly magical!  In this one Michael makes a decision that will truly come back to haunt him!
5 Stars

Wild Bill and Michael might have thought they made it out of the subterranean vampire nest unscathed, but in her anger, Silk left Michael a taste of her wrath that's impossible to shake.It's a race against time to cure Michael of a bizarre affliction, and though the hunter and his favorite vamp have few enough friends, Bill can't ash a cigarette without burning another bridge. Now Wild Bill must decide what he's willing to sacrifice to save his lover.His friends? His scruples? His pride?

As this series progresses we see the feelings and bond growing stronger with Wild Bill and Michael, now that Michael is in trouble, will Bill  be able to save him? This one is another edge of your seater, they all are really, but this one is intense, and you realize just how much you have invested in these characters when one of them is in trouble! Thank you Jordan, for making this a series wonderful enough to get invested in!
5 stars

HERE IS MY OVERALL SERIES RATING: 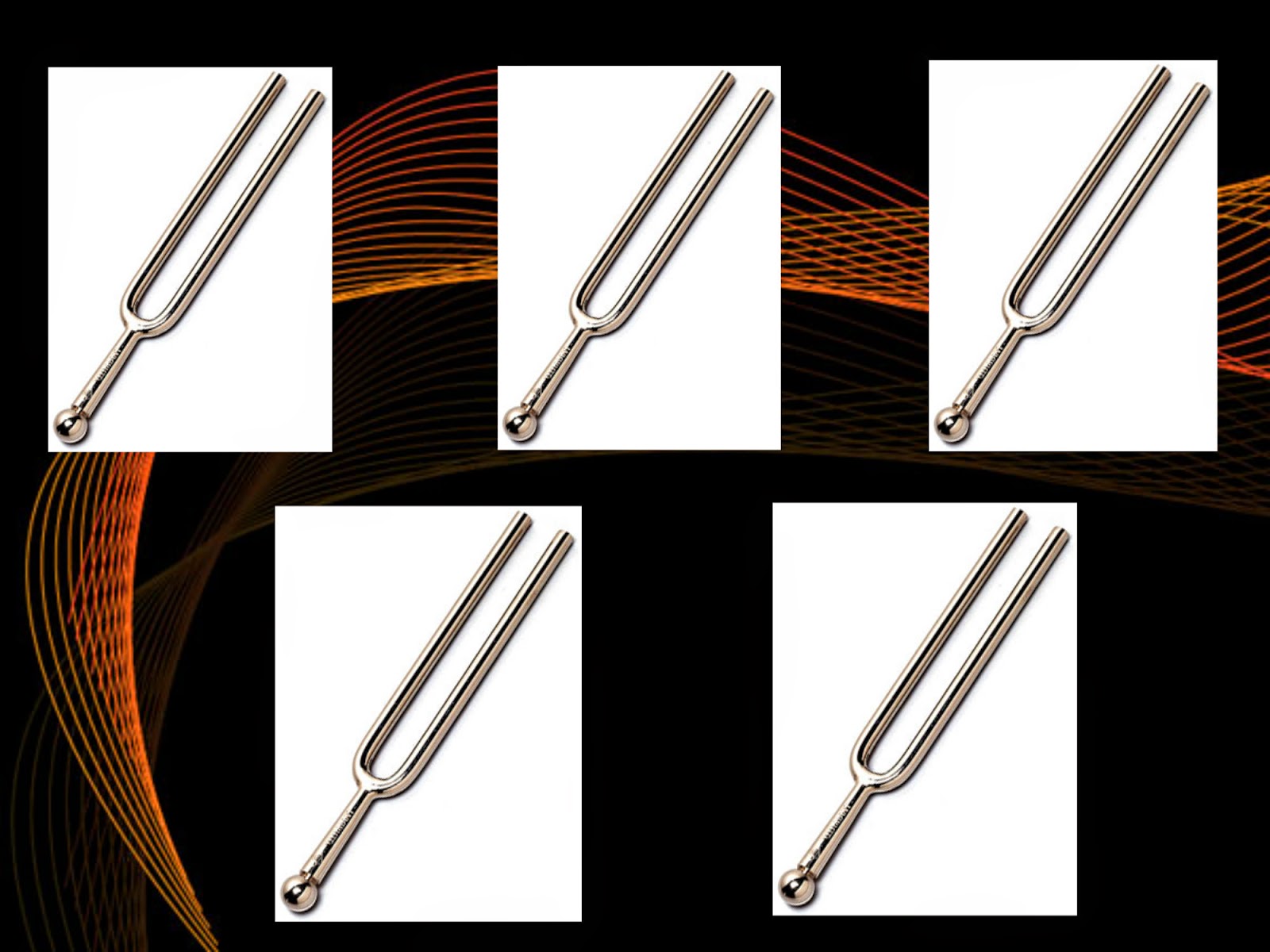 I JUST HAD TO DO THE TUNING FORKS! HERE ARE THE BUY LINKS:

HERE IS THE SERIES TEASER I PROMISED FOLLOWED BY INFO ON JORDAN AND SOCIAL LINKS:

The lit end of Bill’s cigarette flared orange-red as he inhaled, and the shape of his cheek and brow showed briefly, then receded into darkness again. I found the light, finally, and flipped it on.
Wild Bill was naked. Lying in bed. Smoking. Naked. He smirked when I got an eyeful of him, and teased one fang with the tip of his tongue, and glanced at the mini-mart bag. “I totally dig it when you pamper me.”

AUTHOR BIO:
Author and artist Jordan Castillo Price writes paranormal sci-fi thrillers colored by her time in the midwest, from inner city Chicago, to rural small town Wisconsin, to liberal Madison. Her influences include Ouija boards, Return of the Living Dead, "light as a feather, stiff as a board," and boys in eyeliner.
Jordan is best known as the author of the PsyCop series, an unfolding tale of paranormal mystery and suspense starring Victor Bayne, a gay medium who's plagued by ghostly visitations. Also check out her new series, Mnevermind, where memories are made...one client at a time.

THANKS FOR JOINING ME FOR MY BOXED SET REVIEW OF A BITTER TASTE OF SWEET OBLIVION! OH YEAH, THOSE DROOLWORTHY COVERS, JORDAN DID THOSE! AWESOME HUH? DROP THIS AUTHOR A LINE AND SHOW HER THE LOVE!