HELLO FRIENDS, I HOPE YOUR WEEKEND IS GOING WELL, I HAPPEN TO HAVE SOMETHING TO MAKE IT BETTER! IT IS 12:00 A.M. SATURDAY SO THAT MEANS ITS RELEASE DAY FOR CREE STORM AND BOOK 3 OF HER MYSTIC SERIES ! THE TIN MAN'S HEART IS EPIC! I HAVE MY REVIEW, A BUY LINK, EXCERPT, AND EVEN A TEASER PIC, SO LET'S GET TO IT: 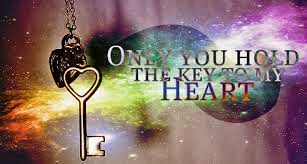 THIS IS SO TRUE FOR BOTH THESE MEN! HERE IS MY REVIEW:


After a meteor attack a group of men are brought together by the World Council called MYSTIC. MYSTIC is a group of men with multiple powers known as celestials. They are only brought in to deal with Nefariouses, men with powers used for their own evil, twisted purpose.
Maxim is a MYSTIC agent. He can change the weather, shoot fire, and even turn into metal. He fears very little, until he meets his mate, Quade Sanders.
Quade Sanders is renowned. He has saved hundreds of lives with his gifts of clairvoyance, precognitive abilities, and mind-reading capabilities. However, Quade's inability to use those gifts on Max makes understanding why Max refuses to actually mate with him not just confusing, but painful.
Someone is using video games to rape and kill, and Quade and Max must try and help find the killer before he can strike again. 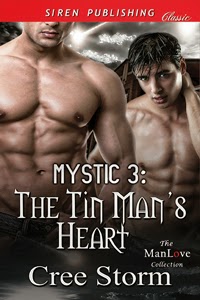 Where to start praising this book? The plot for the whole series is amazing and inventive, and this book in particular blows me away! There is so much going on, but the storyline never once trips over itself and that is an astounding feat!
Quade is Quinn's twin brother ( Book 1 ) and he has strong gifts that cause him unease sometimes, Maxium is Quade's mate but hasn't claimed him yet, he has his reasons but they are not what Quade is thinking at all!
As danger in the form of a psycho gets nearer to Mystic, can Quade and Maxium get past their misunderstandings and start realizing what is really important? The whole Mystic team is going to need each other when the unthinkable happens!
This book is a real gem, not only do we follow Quade and Maxim, but we catch up with all our favorites from the Mystic crew (Talon is just cute as he can be let me tell you). This one has a little bit of everything, so strap in and enjoy the ride! Thank you Cree for giving us a series that is both endearing and captivating! 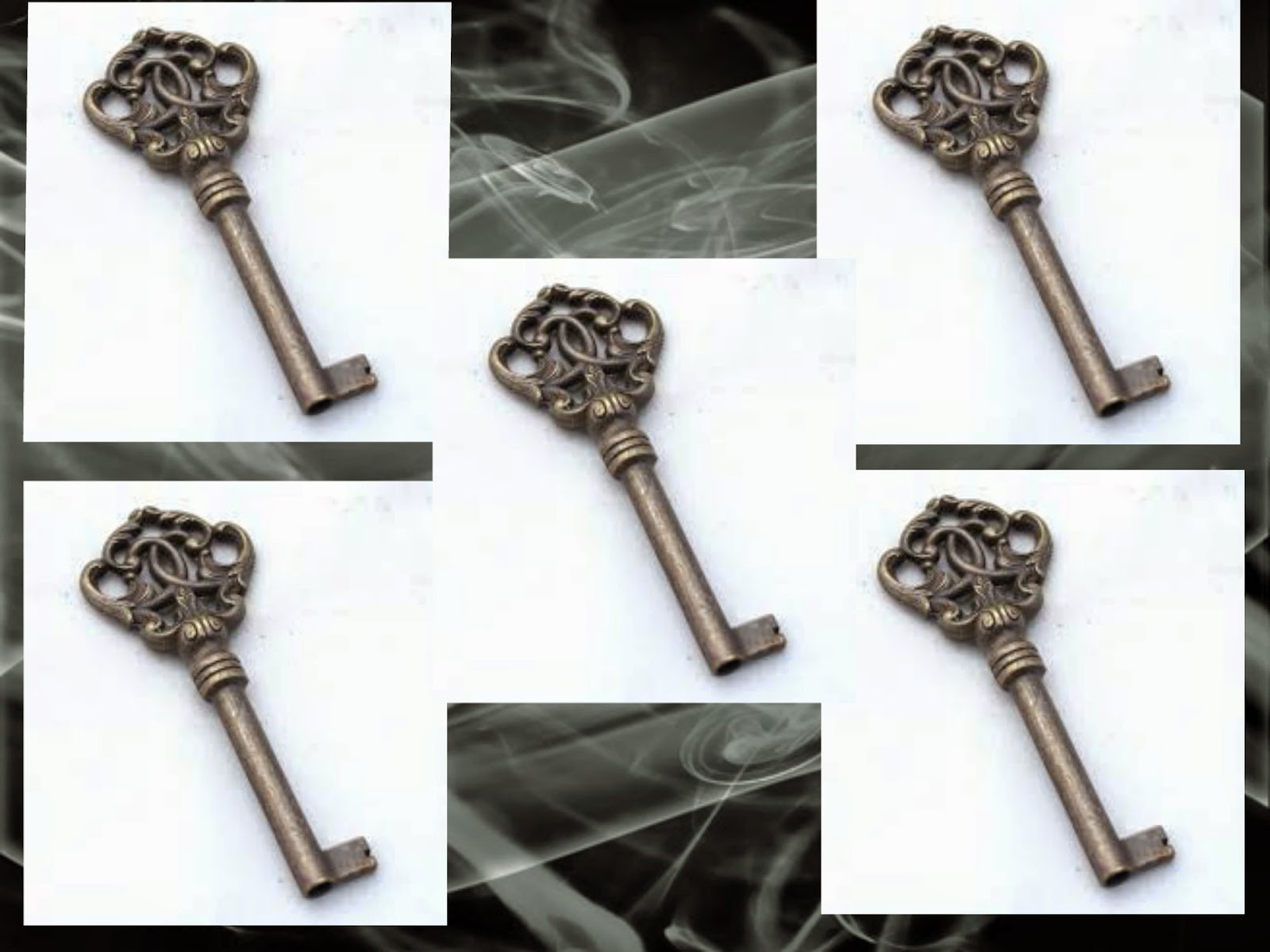 YOU WILL GET THE RATING REFERENCE WHEN YOU READ THE BOOK I PROMISE! HERE IS THE BUY LINK (IT MIGHT STILL SAY PRE-ORDER BUT YOU WILL GET  THE BOOK WHEN IT GOES LIVE TODAY!) YOU GET 10% OFF NOW THROUGH THE 28TH, SO GRAB YOURS TODAY!!
BOOKSTRAND BUY LINK

Maxim smiled at Quade as he realized his mate was right. He was overthinking this altogether and they needed to just feel the connection and go from there.
Maxim removed his hand as he continued to look into Quade's eyes, and removed his own shirt and unsnapped his pants as he whispered, “I want to kiss, touch, and taste every part of your body.”
Taking Quade's shirt, he slowly pulled it over his head as Max knelt down on the floor and kissed each exposed piece of flesh, smiling as he saw the goose bumps forming on his mate’s skin.
Maxim felt Quade place his hands on his shoulders and couldn't help his own shiver that coursed through his body as he then took Quade's right nipple into his mouth, suckling and gently nibbling at the tender, beaded bud.
Quade gasped and moved his hands to Maxim's hair, pulling max tighter to his nipple as he whimpered in pleasure.
Humming his own pleasure as his mate’s taste covered his tongue, Maxim took his tongue and trailed it to the other side and gave the left nipple the attention it so deserved as he unsnapped and unzipped Quade's pants.
Pulling back slightly, Maxim began to take Quade's pants and boxer-briefs off in one motion. A growl escaped Max's throat as Quade's beautiful, smooth, hard cock flapped out and back to Quade's abdomen.
Max looked up at Quade's face for a moment and saw the reddened cheeks making him say in a gravelly voice, “You are so beautiful. I never want you to be embarrassed in my presence. Especially when it comes to you showing me your delectable body.”
Taking his hands, Max slowly and sensually rubbed them up and down Quade's hairless chest, and not being able to stand it another minute, Max took his tongue and ran it over the tip of Quade's hard, leaking cock.
The flavors of his mate burst on Maxim's tongue, making him moan and wrap his lips around the purple head of that tasty treat and suck his mate down until Quade's hard shaft was touching the back of his throat.
“Oh shit! Max!” Quade squealed as his knees began to buckle.
Maxim grabbed Quade by his sides and lifted him up and onto the bed, never taking his mouth off of his mate’s cock. He draped Quade's legs over his shoulder as Quade continued to pull on Max's hair, causing fluids to leak out of his own hard shaft.
Rising and falling on Quade's shaft, Maxim sucked and gently ran his teeth along the sides, making Quade wiggle and moan nonsense.
Maxim took his own shaft in hand and began to stroke himself to the same rhythm as he sucked on Quade and then with the other hand he clasped Quade's orbs in his hands and rolled them in his palms.
“Max, I'm gonna come...” Quade panted.
Smiling with Quade's hard shaft still in his mouth, Maxim sucked harder as he squeezed just a little bit more on the balls in his hand. Suddenly Quade's delicious essence shot down his throat, making Max seal his mouth harder so he didn't miss a drop as he heard Quade screaming his name

WELL I DID WARN YOU IT WAS HOT! HERE IS A TEASER QUOTE PIC: 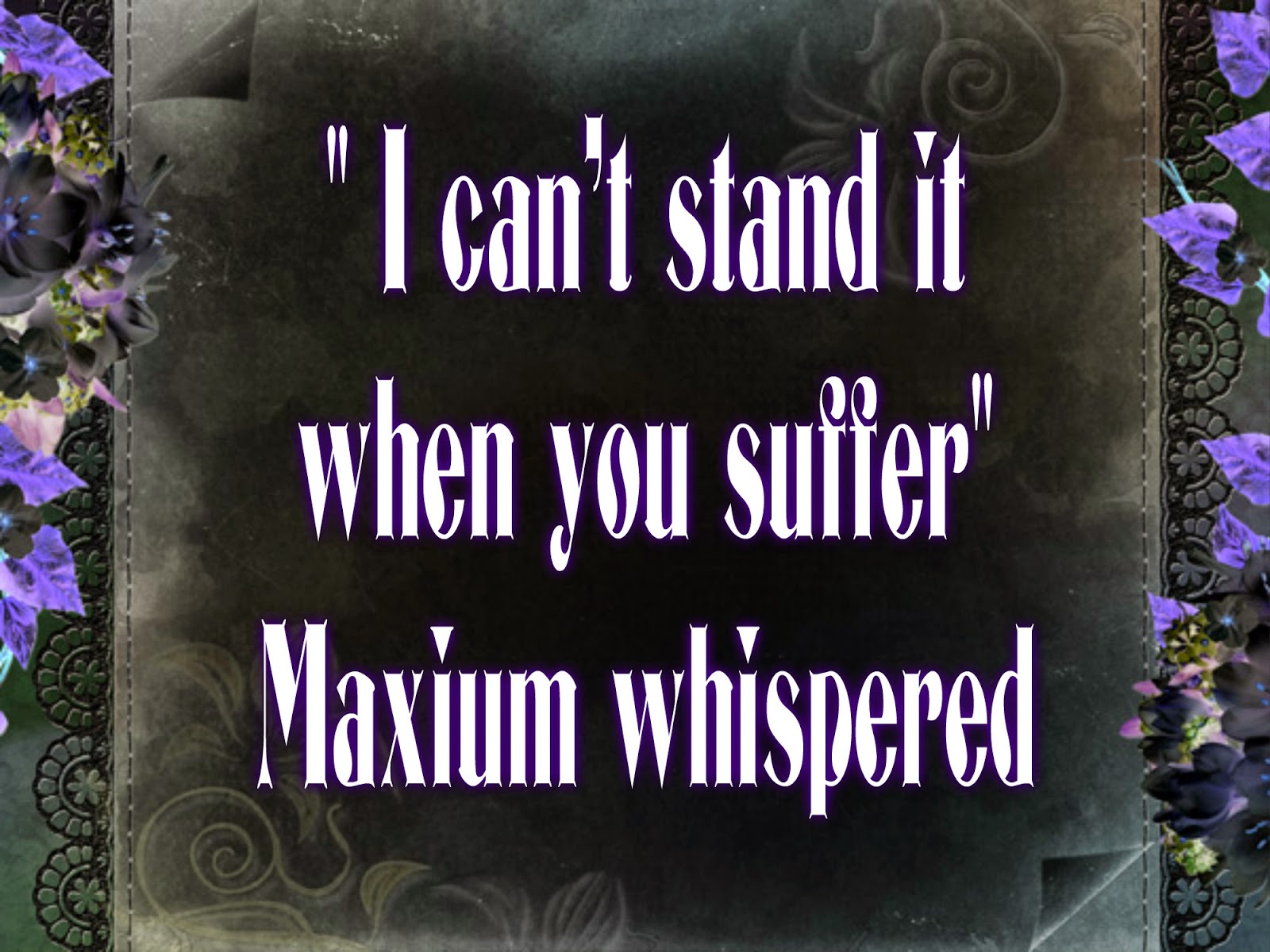 THANKS SO MUCH FOR JOINING ME FOR MY LOOK AT THE TIN MAN'S HEART, IF YOU HAVEN'T READ THE OTHER BOOKS IN THE MYSTIC SERIES, THERE IS NO TIME LIKE THE PRESENT! CLICK ON THE BOOKS TO TAKE YOU TO THE BOOKSTRAND PAGE FOR EACH BOOK!

GRAB THIS WHOLE SERIES IF YOU DON'T HAVE IT,
YOU WILL BE SO GLAD YOU DID! HAVE A GREAT
WEEKEND FRIENDS!