WHAT WHO WRITES IS READING WEEK 3: JOSEPH LANCE TONLET: 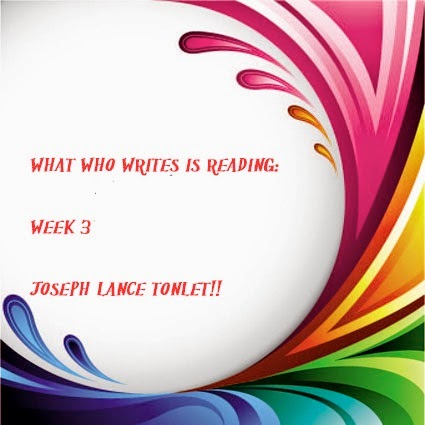 HEY THERE FRIENDS! THANKS FOR JOINING US FOR WEEK 3 OF "WHAT WHO WRITES IS READING!" TODAY WE HAVE JOSEPH LANCE TONLET, AND HE HAS BROUGHT US A SERIES! SO EXCITED, SO LET'S GET TO IT, I WILL LET HIM TALK BOOK BY BOOK AND PUT UP THE BOOK INFO FOR EACH ONE! HERE WE GO!! :)


I guess I should start out by admitting how terrified I was at the prospect of writing about my favorite series. I mean seriously, how does one do justice to such brilliance? That said, I jumped at Bec’s invitation without hesitation.

The invitation was “write about your favorite book or series.” Simple, huh? Well, the first hurdle presented itself right out of the gate. Indeed, having to make the difficult decision between two of my absolute favorite authors—Bey Deckard and Jack L Pyke—wasn’t an easy one. If you haven’t read Bey Deckard’s work, you’re honestly missing out—it’s fucking fantastic!

Jack’s Don’t… series is truly…indescribable. It touched me in a way I never could have imagined. I’ll chat more about that in a bit. But, for now, I’d like to talk about the amazing story that is Don’t…, the first book in the Don’t… series. 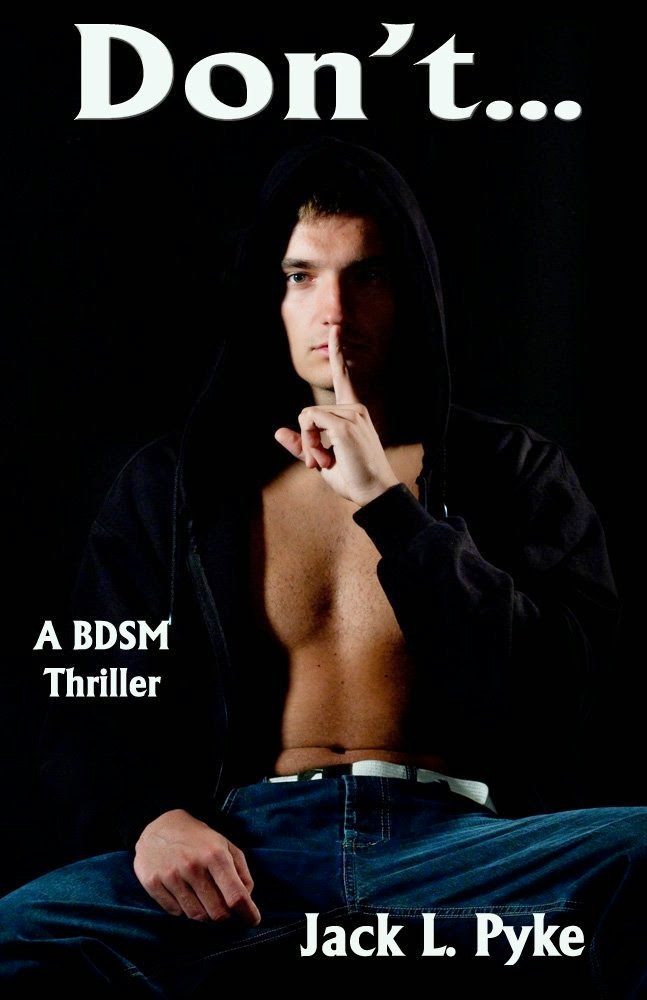 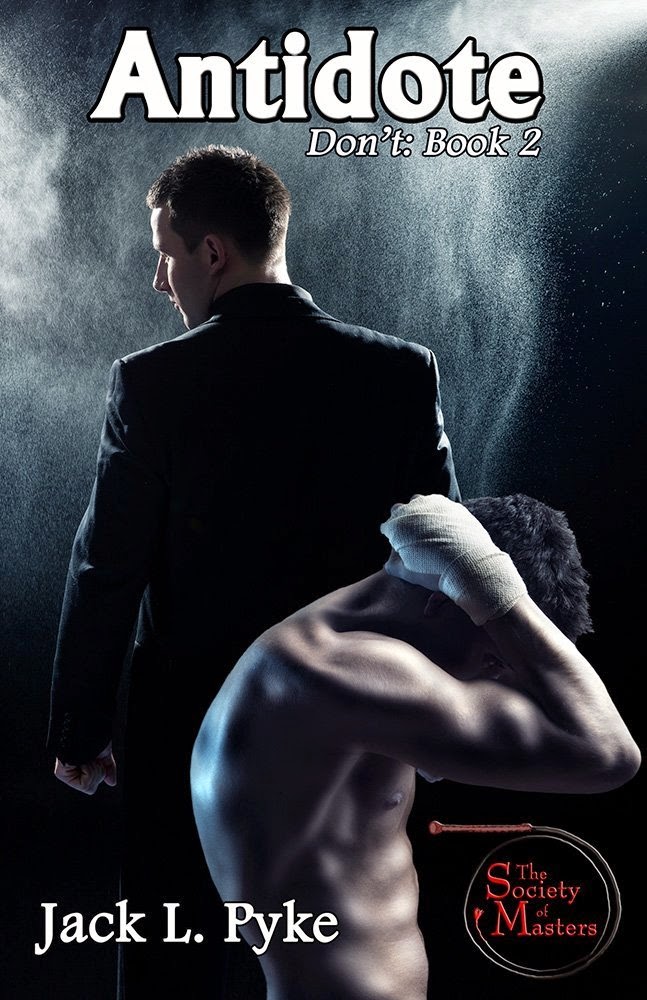 Antidote, the second in the series, was by far the most difficult book I’ve ever read. And, one of the most satisfying! All of the above-mentioned elements (sexiness, sweetness, hot BDSM sex) are present, but there’s also an incredible amount of pain (and joy). The emotion is so eloquently conveyed, so real, so moving that I had to put it down countless times and give myself a ‘sensation break’. But, just as with Don’t…, I couldn’t stay away from Antidote for more than a few hours at a time. It called to me…spoke to me…demanded I pick it back up and continue. And holy fuck, what more could a reader ask for than a book so completely engaging you have no choice but to continue reading it once you’ve begun? Antidote is filled with deep emotion and once you’ve experienced it, you’ll never forget it. Again, a must read!

The evidence is there in his hands: the DVD and notepad convincing Jack that Gray is responsible for his kidnapping and torture, tearing Jack and Jan brutally apart. But with Jack trapped in his own mind, lost to blackouts and self-harming, getting away from Gray must take a back seat to getting away from himself.

While locked away in a secret facility run by the Masters' Circle, a new beast is unearthed from the depths of Jack's tormented past. Martin only comes out to play when Jack needs to hide, a psychopath as capable of ruining Jack's life as he is of defending him. Martin is the repository for Jack's most horrifying memories, protecting him from the bloody tasks Jack can't handle. Martin's purpose is to drive everyone Jack fears - or loves - away, before they get the chance to hurt Jack again.

Now Jack hurts more than he ever has before, Martin is back, and Jack has to figure out what Martin knows that Jack forgot, before it's too late. (M/M) 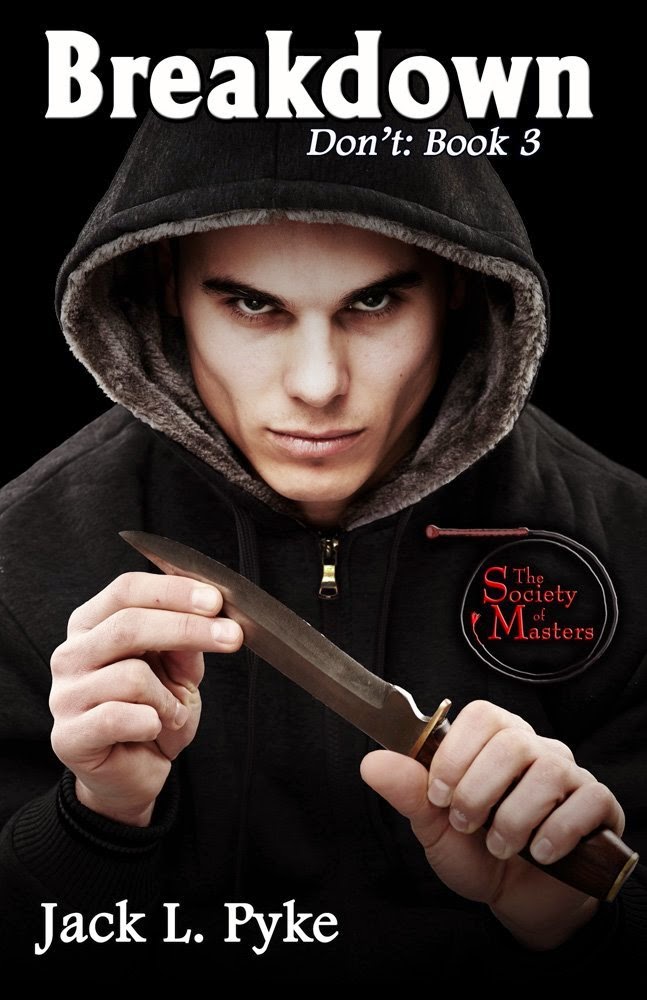 Breakdown, the third book in the series, was nothing less than cathartic. But, I’ll be honest, after the emotional (yet thrilling) rollercoaster of Antidote, I was slightly hesitant to pickup Breakdown. However, one of the incredible qualities Jack possesses is the seemingly innate ability to know exactly what the reader needs – and when. With Breakdown, the men who comprise this fascinating ménage deal with the aftermath of Antidote—and we fall deeper in love with all three of them. As they heal, so do we as readers. Totally brilliant!

Jack’s writing is brave in its honesty, refreshing in its unflinching nature, and bold in its intensity. A friend recently described Jack as the Stephen King of the m/m world and I couldn’t agree more – the best of the best. Indeed, her writing has haunted me, thrilled me, and turned-me-the-hell-on. (It’s also inspired me to be braver, more unflinching, and bolder in my own writing.) But, don’t take my word for it, check out the impressive 800+ Goodreads reviews the series has wracked up and then grab your own copy of the Don’t…. series. You’ll be glad you did!

Oh, and don't forget about the supremely talented Bey Deckard!

THANKS SO MUCH JOE! THAT WAS AWESOME, I HAVEN'T READ THESE, BUT BOY DO I WANT TO NOW! I HAVE READ BEY, AND YOU ARE SO RIGHT, HE IS SUPREMELY TALENTED! HERE ARE JOSEPH LANCE TONLET'S LINKS FOR YOU TO GET IN TOUCH WITH HIM: 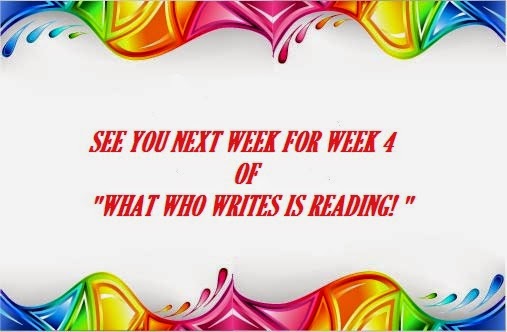 at January 31, 2015
Email ThisBlogThis!Share to TwitterShare to FacebookShare to Pinterest