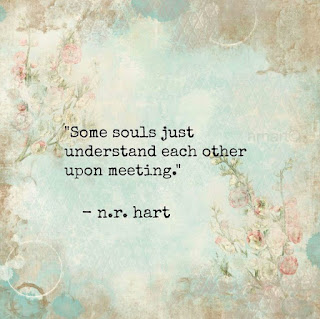 BOY DOES THIS QUOTE APPLY TO THIS BOOK! HERE IS MY REVIEW:


Francesco might not know a thing about being a submissive, but for Master Theo, he’d be willing to learn anything.
Living on the streets of 1920s Los Angeles and pleasuring men in dark alleys for his survival is not how Francesco had thought his life would turn out. But he’s filled with the hope that someday—if he learns how to be a respectable fellow—he can make a home for himself and maybe even find a man he really cares for who also cares for him. In the meantime, he hustles to get by and looks for the good where he can find it.
Theo’s existence is safe and predictable. He indulges in his perverse nature at his friend Saul’s sadomasochism club on Hampton Road and negotiates contracts for the Hollywood players and studios. When an enticing little grifter crosses his path one day, the encounter unnerves him. Not because he gets conned, but because the refreshingly open and unaffected young man holds a mirror up to Theo’s own dreary existence. Theo might have plenty of material wealth, but his wealth of spirit can’t compare to the delightful Francesco’s.
Theo rescues Francesco from a dire situation and brings him home. If nothing else, he can at least find the desperate young man some decent employment. Instead, they both find themselves increasingly drawn to each other. But until Theo introduces Francesco to what being a submissive means, he doesn’t dare give his heart away. Francesco has yet to discover the secrets that are hidden behind the walls of the Hampton Road Club. 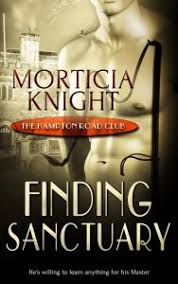 I have loved every single book in the Hampton Road Series, and a constant in every book is a little fireball named Francesco and his Master Theo. Francesco was a character I wanted to know more about, so this story is very special to me!

Francesco has it rough, he is living on the street doing things for money he doesn't want to do, but bless his soul, his sweet spirit is still in tact. Theo is just going through the motions rather than living, what he needs is a breath of fresh air in the form of his very own submissive, what he gets is so much more!

Can Theo and Francesco make a go of it? Will Francesco see Theo the same way after he learns of The Hampton Road Club and what they do there? All Theo wants to do is keep Francesco safe, will he be able to?

You will love every minute of this story, and the dynamic between these two is amazing! Morticia Knight hit the nail on the head with this one, I will be reading this one again very soon! 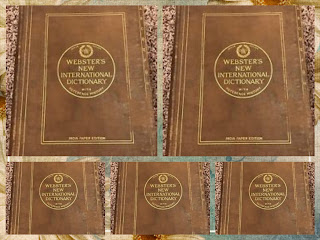 OMG DO I HAVE A GREAT REASON FOR THIS RATING! CHECK OUT THE PRIDE PUBLISHING LINK AND GRAB THIS BOOK TODAY!

THANKS FOR JOINING ME FOR MY FINDING SANCTUARY REVIEW! THIS SERIES IS EPIC AND I CAN'T WAIT FOR THE NEXT BOOK!

at November 02, 2017
Email ThisBlogThis!Share to TwitterShare to FacebookShare to Pinterest