HEY GUYS, IT IS DAY 18 OF OUR COUNTDOWN TO THE HOLIDAYS BOOK REVIEW EVENT, AND TODAY AMY IS DOING THE RELEASE DAY REVIEW OF ASHLEY JOHN'S CHRISTMAS BOOK ALONE FOR CHRISTMAS! I CAN'T WAIT TO READ IT AND FOR AMY'S REVIEW! LET'S GET TO IT! 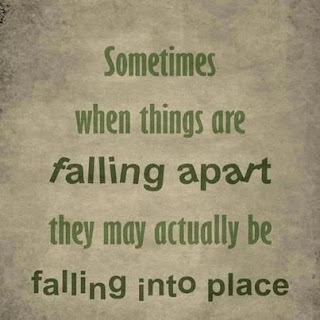 BOY IS THIS QUOTE TRUE! HERE IS AMY'S REVIEW:

Alone For Christmas
by: Ashley John
reviewed by: Amy

With his third divorce looming and his bank accounts frozen, Chip Harington was surprisingly okay with spending Christmas alone, even if he was living out of a suitcase in his office. He had already decided to skip the office Christmas party, until some surprising words from one of his employees makes him change his mind.Noah always expected the crush for his boss to fade, but after two years working under Chip, his feelings are stronger than ever. With Chip’s personal life in tatters once more, Noah never expected his boss to show his face at the office Christmas party, so he was even more surprised when his drunken attempt to kiss Chip turned into so much more.Chip assumed his encounter with Noah was nothing more than a one-night stand, but when his employee emerges from a snowstorm on Christmas Eve, they are forced to spend Christmas together in a London office block. With the lines between employer and employee blurred, will either man emerge from the snow the same, or will their Christmas encounter change the course of their lives forever, making them wish they had spent Christmas alone after all? 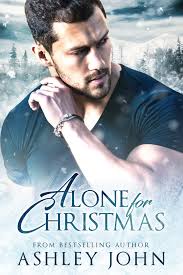 Let me start by saying Ashley John is one of my absolute favorite authors, he writes such great stories, whether it's a series, a standalone or novella, he's an automatic buy for me.  Alone For Christmas is another fantastic book!!

Chip Harington runs the publishing company after his Dad passed away.  He's now getting divorce for the third time.  Can he finally live his life as a gay man or is he too scared to do so?

Noah Anderson is alone in the world, his Granddad passed away last year which has left Noah with no family.   He plans to spend the holidays at home watching movies.   Noah works at Harington Publishing and has had a crush on his boss since the day he was hired but Chip is straight, right?

This short Christmas story has a lot packed into it.   At the office Christmas party Noah and Chip get thrown together after Noah bangs his head.  In a moment of crazy for Noah he leans forward and kisses Chip.  Blaming it on the alcohol from the party, he has Chip's driver take him home.  Once there Noah ask Chip if he wants to stay for coffee, declining the offer Noah heads to his building alone.  But when Chip changes his mind and stays, what happens rocks Noah's world.

Nobody should be alone for Christmas and though Noah is use to being alone, he doesn't want Chip to be. Knowing Chip is sleeping in his office, his assets being frozen while going through a divorce, Noah walks through the deep snow to make sure Chip is okay.   Spending Christmas together, laughing, talking and enjoying their time alone, Noah knows he's falling head over heels but does Chip feel the same?  When the snow clears and the holiday ends, will their time together end too?

You must read this sweet, funny, hot Christmas story.  Chip and Noah will have you smiling. 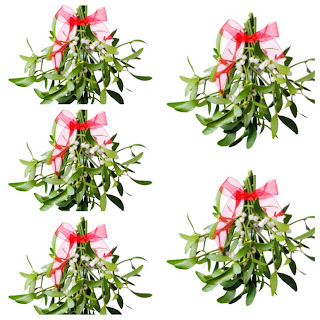 I give this book 5 mistletoes, a kiss started it all!!

GREAT JOB AMY, AS ALWAYS! I REALLY CAN'T WAIT TO READ THIS NOW!! BELOW IS THE LINK, GRAB IT IF YOU HAVEN'T ALREADY!

THANKS FOR JOINING ME FOR DAY 18, AND THANKS AGAIN AMY FOR SUCH A TERRIFIC REVIEW! SEE YOU GUYS TOMORROW FOR DAY 19!