HEY GUYS, I AM SO EXCITED TO BRING YOU MY REVIEW OF RICKY BY ASHLEY JOHN! LOOK BELOW FOR MY REVIEW OF THIS AWESOME FOLLOW UP TO TIMING, AND BUY LINKS: LET'S GET STARTED! 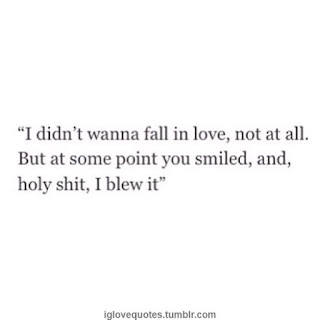 HAHA, YES!! THIS QUOTE IS PERFECT! NOW FOR MY REVIEW:

On the surface, Ricky Thompson’s life is one long party. His razor sharp wit and unwavering sexual confidence masks his true pain and suffering, and that’s how he wants to keep things. Ten years after the death of his fiancé, Ricky has completely given up on the illusion of love. Wild nights in the bar and even wilder casual sex have become his coping mechanism, and he wants to keep the party going at whatever cost. When he is attacked in a dark alley and left for dead, Ricky’s life takes an unexpected turn and the party suddenly comes to an end.Chase Brody doesn’t know where life is taking him. Between running his gym and raising his son, Dylan, the only time he puts himself first is his once a week trip to the gay bars. His family has convinced him he needs to find a mother for Dylan, so he keeps his sexual desires secret. He always believed women were for love and men were for sex, but he is forced to reevaluate everything he thought he knew when he stumbles across a helpless man in need of his help.After Chase takes Ricky to the hospital, he offers him free self-defence classes, but it soon grows into something more complicated and both men are forced to listen to their hearts once again. Chase doesn’t know how Ricky will fit into his difficult life, and Ricky can’t seem to let go of his past heartache. With so much at stake, will these men admit they were wrong about love and surrender their hearts to each other, or is the risk too great? 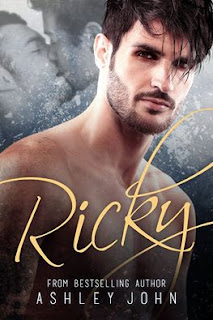 I, like many of this author's fans, fell in love with Ricky while reading Timing, and I was so glad Ashley decided to give him his own story, and boy was it a story fit for a king....or should I say Queen :P!!

Ricky will never fall in love again, not after the pain of losing his fiance, he is a love em and leave em type of guy, and he is fine with that...until someone comes to his rescue that he can see himself falling for. This will never do!!

Chase is raising his son alone, and between work and Dylan he doesn't have much time for himself, but when he starts teaching Ricky self defense, sparks fly and the feelings these guys have for each other both shock and spook them.

Will Chase be able to fit Ricky into his life? How will his family react when they have been pushing for Chase to find a nice woman to settle down with? Will Ricky be able to let go of the past and the pain associated with it? Or will he run from love because he is scared of feeling?

This book is simply stunning friends, and I know you will love it as much as I do!! Thanks Ashley, for giving Ricky the story he was meant to have! 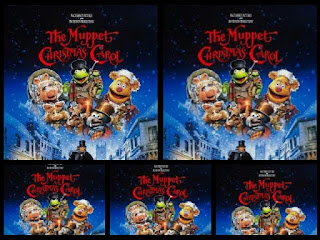 HAHA, I JUST HAD TO DO THIS RATING, YOU WILL SEE WHY! IF YOU DON'T HAVE THIS BOOK GRAB IT BELOW!

THANKS FOR JOINING ME FOR MY REVIEW OF RICKY! JOIN ASHLEY JOHN AND I ON FACEBOOK FOR THE RICKY RELEASE PARTY TOMORROW AT 7 PM EASTERN TIME! CLICK THE BANNER BELOW TO GO TO THE EVENT PAGE AND JOIN THE PARTY! SEE YOU THERE!

at October 27, 2016
Email ThisBlogThis!Share to TwitterShare to FacebookShare to Pinterest