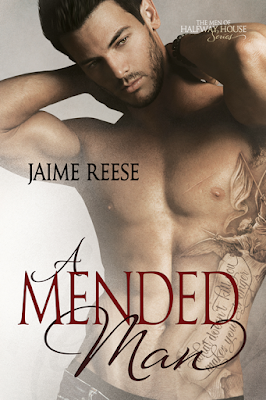 Detective Aidan Calloway is rock-solid strong. He's a man of justice—loyal to his friends, family, and job—even if it requires bending a law…or two. He shields himself behind an abrasive, fearless facade, until a phone call one night chips his armor and throws his perfectly planned, hollow life into a tailspin.
Jessie Vega is the epitome of optimism. His carefully crafted attitude of hope and positivity protects him from a past filled with too much pain. When a ghost from a dark time resurfaces and nearly breaks him, he must tap into his inner strength or risk losing everything he's worked so hard to build.
But Jessie can't do it alone. He must fight to break through Aidan's ironclad defenses to reveal the heart of the man hiding beneath the tough surface and mend his damaged spirit. Only then can they truly heal and become strong enough to battle the demons that haunt them and threaten their chance to finally be together.
———
***This book contains scenes and subject matter some readers may find distressing.***
———
Although part of a series, this book can be read as a stand-alone.

Boy was I excited for this book to come out and it was so worth the wait! Below is my review for A Mended Man: Enjoy: 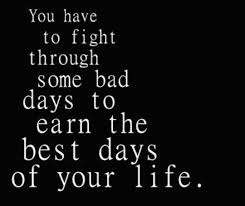 Boy is this the perfect quote for both these guys! Here is my review:

A Mended Man
Men Of Halfway House 4
by: Jaime Reese
reviewed by: Becky

I have loved every book in this series, A Hunted Man being my fave...until I read this one! Though I still love Cam and that book will always be special, this book is a work of art that you won't soon forget, trust me!

Aiden has shut himself away for so long to guard his heart and his secrets, but there is one man who he wishes he could be whole for. Jessie Vega pushes all his buttons, but Aiden hasn't acted on his attraction, he doesn't think he can. What will happen when someone returns from Jessie's past that isn't welcome? Will Aiden lower his defenses and finally let someone in?

I fell in love with Jessie in book 2, and I was so glad to hear he was getting his own story, and boy is it a book worthy of both of these men! Jessie is a lot tougher than he looks and refuses to be broken, but can he convince Aiden that they need each other to finally feel whole?

This book will make you cry, give you hope, and take you on an emotional journey with two beautiful but broken men, and the journey will be more than worth it, I promise! Thank you Jaime, for listening to Aiden, he sure knew what he was talking about ;)!! 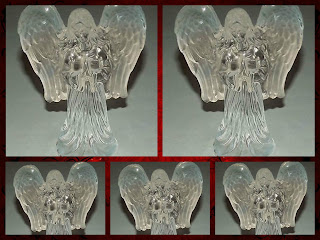 I just had to do this rating (sniff!) Grab the book below friends, believe me, it is beyond brilliant!!! 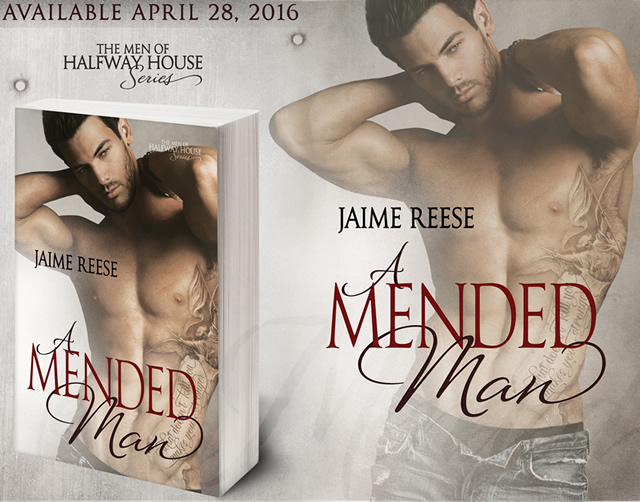 “This book is wonderful and beautifully worded. Jessie has a gift with words.” - Reader Review

“This story is not only an emotional roller coaster but it is full of action and mystery as well. There are several different stories all coming to a proverbial head in this book, and the outcome is excellent.” - Alpha Book Club

(This is taken from a scene between Aidan and Jessie.)

"Jess, I'm not easy. I have more baggage than the underbelly of a cargo plane."

"Then I'll set my bags right next to yours."

He shook his head. No one had ever been this relentless to be with his miserable ass.

"I've got one last question for you," Jessie said.

Aidan turned his head slightly toward him but refused to make eye contact.

"Do you…" Jessie hesitated and rubbed his hands on his thighs again, revealing a hint of that introverted, vulnerable side others usually saw when they looked at him. "Do you want to be with me?"


Point-blank. That was the million-dollar question that determined how this conversation would end. Even if he did have enough energy to erect his shield, he couldn't lie to Jessie. He exhaled heavily. "More than anything."

"Then that settles it."

Aidan sighed. "I'm not used to this," he said, gesturing between them with his hand.

"Talking or having a relationship?"

"Okay. Well, you've never had a problem talking to me before, so we'll work up to the big stuff. One detail a week. I'm not going to stress you out with a one-a-day quota. One detail we wouldn't share with anyone else."

One a week. Aidan forcefully rubbed his hands together. He could handle that. Maybe. Sorta.

"And as far as the whole relationship thing, I'm not an expert. But, we kinda already have something. Don't you think?" Jessie looked over to him with a hint of a smile playing in his expression, cocking his head.

He definitely wasn't an expert in relationships, but if Jessie thought this defined a relationship, then maybe he could totally handle this.

Jessie bumped his shoulder. "We're just missing out on all the fun stuff."

Aidan groaned. It drove him nuts when Jessie teased him.

"I'm not saying it'll be easy. I know…" Jessie hesitated and rubbed his thighs again. "I know we're both very different from each other and from what other people usually see when they look at us. But…I see you, not the guy you want everyone else to see. And you're worth it, Aidan. It bothers me that you don't recognize how amazing you are, but I'm willing to give this a shot. I just…I hope you think the same of me." He quieted for a few moments then subtly nodded, concluding some internal conversation. "You work at things so you can appreciate the success at the end."

Aidan shook his head and scoffed. Jessie and his inspirational poster lines…too fucking cute to deny. His ability to take a mountain and turn it into a few pellets of dust always amazed Aidan. Jessie was bossier than people could imagine and far more of a control freak than anyone suspected.

"You're totally worth it." 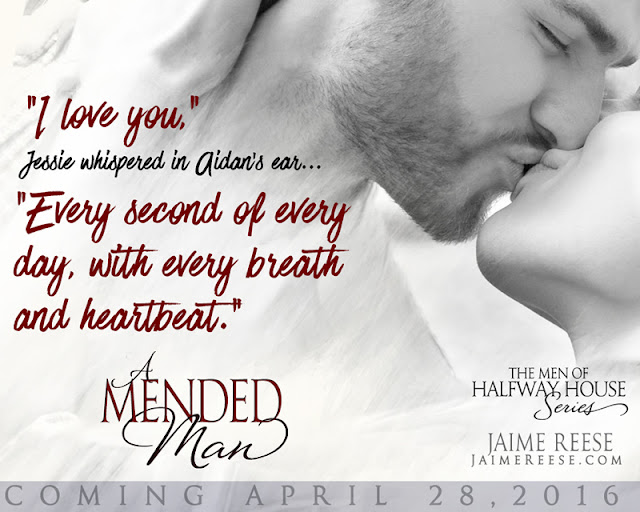 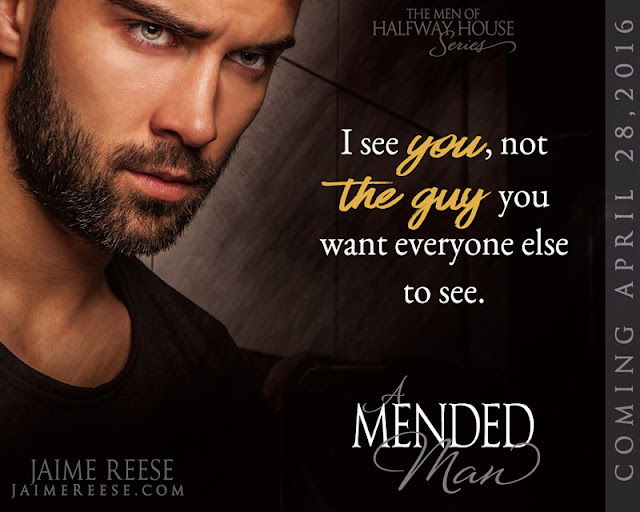 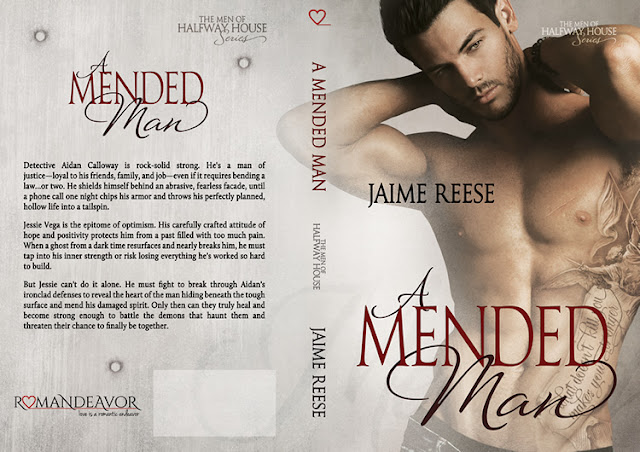 at April 27, 2016
Email ThisBlogThis!Share to TwitterShare to FacebookShare to Pinterest