HELLO FRIENDS, HAPPY ALMOST WEEKEND (IN SOME CASES, HAPPY WEEKEND ALREADY!) I HAVE A TREAT FOR YOU TODAY, IT IS RELEASE DAY FOR CHARLIE RICHARDS AND BOOK 3 OF HER 'A LOVING NIP' SERIES! BELOW YOU WILL FIND MY REVIEW OF AN UNFORGETTABLE BITE, ALONG WITH AN EXCERPT, BUY LINKS, AND A SMALL AUTHOR BIO! LET'S GET TO IT:

WOW I LOVE THIS ONE FOR HOW NATHAN FEELS ABOUT LOVE NOW: HERE IS MY REVIEW:


An Unforgettable Bite (A Loving Nip #3) by: Charlie Richards

Just a little Love Bite: A good person learns from his mistakes. A great person learns from other people’s mistakes.
Nathan Hanson is still working through the recent changes to his life. When he walks away from Diana, his long-time girlfriend, he comes out to his father, Owen. To his surprise, he learns that Owen is gay, too. Unfortunately, Diana doesn’t want to move on. When she continues to call him, Nathan changes his phone number. Next, she starts dropping by his work, so he gives her description to his work’s lot security, asking them to keep her out. Nathan even moves into an apartment on the far side of town, near to where his father now lives, but sometimes he still feels like he’s being watched.    When Nathan finally gets up the courage and accompanies a few friends to a gay bar, he just wants to have a little mindless fun to take his mind off his problems…and maybe, finally act on his desires for another man. There, he meets Lexington Paistro, who is handsome, sexy, and into Nathan. He’s also a vampire. Having learned of paranormals when his father bonded with one, it’s not the biting that Nathan fears. It’s the possessiveness. He’s still trying to extricate himself from a woman who thinks she owns him. Will Lexington behave the same way? 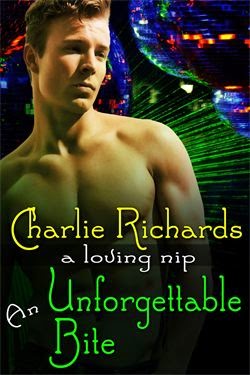 I love Charlie Richards books, for the unique plot and unforgettable characters, and this one is no different! I love Vampires, but only if they are done right, and boy does Charlie do 'em right! I have been waiting for Lex's book, and boy was I excited to finally get it!

Nathan grabbed my heart right away and I love the way his story transitioned from when we saw him at the end of Xavier's book to now, he has just broken up with Diana, who isn't taking it well at all, and he is trying to learn who he wants to be.

On a night out with friends he meets Lex, a sexy blond who is right up his alley, and they have a hot encounter, but will he see Lex again, and why does he want to so bad? Lex has plans to see his beloved again, for sure but how to tell him about Vampires? To his utter delight he finds out Nathan already knows!

Grab this one friends, I can't wait for you to read it, I know you will be on pins and needles just like I am waiting for the next one! Thanks Charlie, for not letting us down and giving us more of the same brilliance we are used to from you! 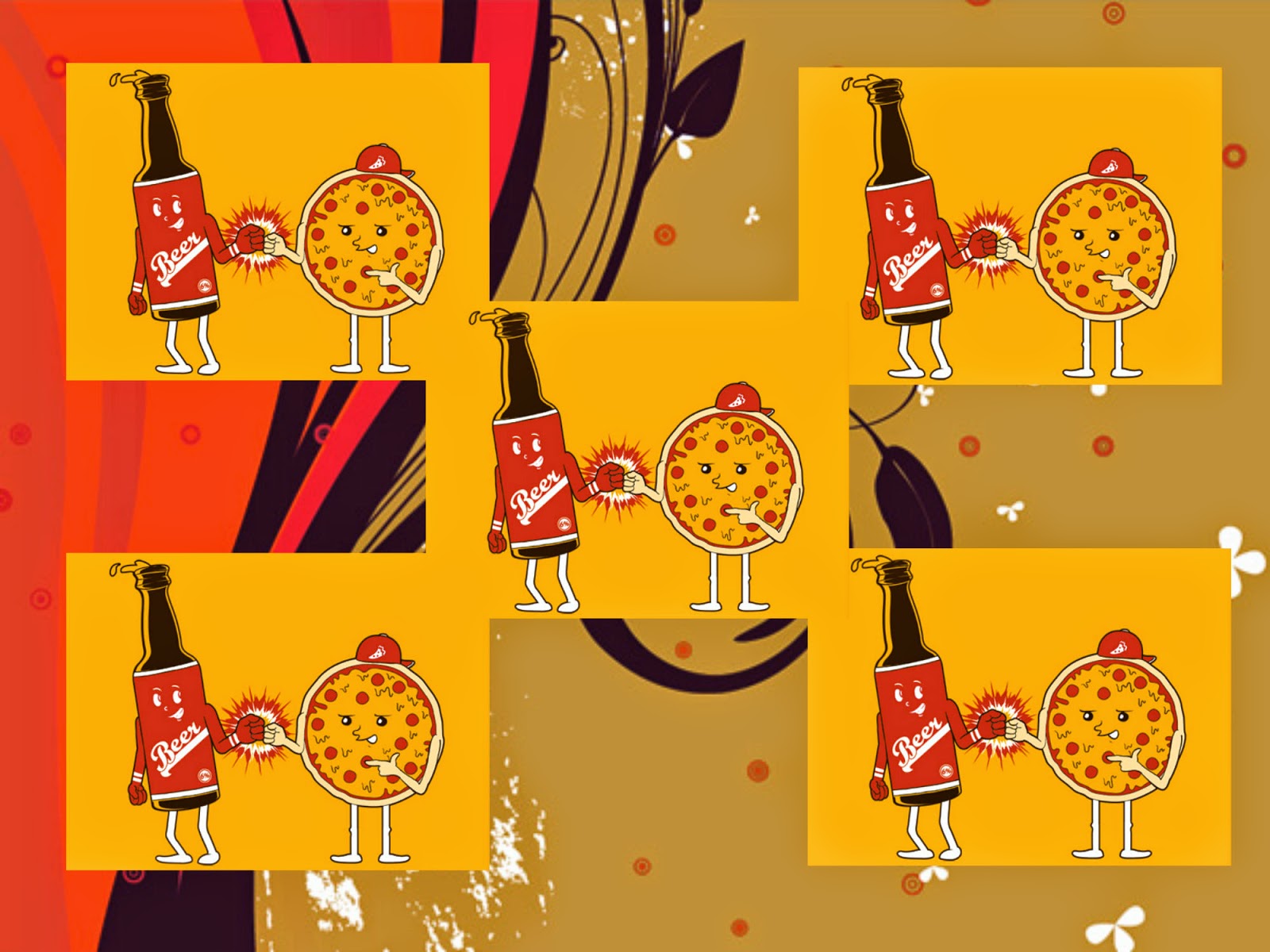 the 5 pizza and beer rating :)

I DID THE PIZZA AND BEER RATING BECAUSE IT WAS SO CUTE HOW MUCH NATHAN ENJOYED THIS DINNER!! HERE ARE THE BUY LINKS:

HERE IS AN EXCERPT FROM THIS AWESOME BOOK!!!

OH YOU KNOW YOU WANNA READ IT NOW!! HERE IS A BIO ON CHARLIE:

Charlie is a happily married mother of many four-legged furry animals. Born in Lakeland, Florida, raised in Orchard Park, New York, and currently living in...heck, yeah! I'm in Trail, Oregon! Been here just a short while & still getting acclimated. The neighbors are awesome & the scenery wonderful... I'll try not to let it distract me from writing to much. =)
Charlie  has seen her share of frigid winters, stifling hot summers, and dry windy days. You'll often find her curled up on the sofa with her laptop and a cup of tea... or if it's in the evening, a glass of red wine, letting her imagination create her next book.
CHARLIE RICHARDS WEBSITE

THANKS SO MUCH FOR JOINING ME FOR THIS RELEASE DAY REVIEW, THIS BOOK IS ONE YOU GOTTA GET, LIKE RIGHT NOW! ALSO, TAKE A LOOK AT CHARLIE'S WEBSITE, IT IS AWESOME!!

at May 01, 2015
Email ThisBlogThis!Share to TwitterShare to FacebookShare to Pinterest