LYSANDER IS A HOT READ INDEED!!

HEY THERE FRIENDS, AND HAPPY WEEKEND! TODAY I HAVE THE NEW RELEASE FROM FREY ORTEGA, AND IT IS A HOT ONE! THIS IS BOOK 2 IN FREY'S LYKAIOS SERIES, AND IT IS A KEEPER, LET'S TAKE A LOOK! 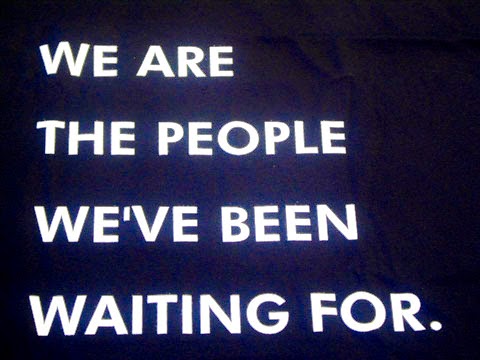 THIS IS SO PERFECT FOR THESE TWO, AND SO TRUE! HERE IS MY REVIEW:


Cursed a thousand years ago for the crimes of their forefathers, the warrior men of Lykaios are imprisoned to stay on their island home. This changed when Fate brought forth a solution: instead of them finding their mates, their mates will be coming to the island. Thus, the idea to turn the island into a paradise resort was born.
Construction for the island resort is well under way. Gabriel Montgomery, with his several degrees, was tasked to go to the island and conduct a feasibility study. What he didn’t know was that among its residents was his mate.
Lysander was a broken man who lost all hope of ever finding his mate. Angry, with a short fuse, and living as a pariah for a thousand years, Lysander is surprised—and delighted—when an intriguing man who piques his curiosity enters the forge one day. Unable to help himself, they share a searing kiss that changes both of their lives forever. 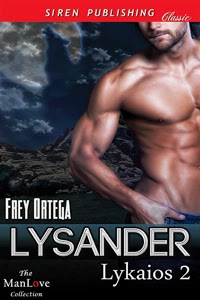 Where do I start in my praise for this book? It was totally hot for starters, and not just hot, but you felt the chemistry between the characters from their first meeting! This is sometimes tricky for an author to pull off, but Frey does it with style!

Lysander is a blacksmith who has pretty much lost all hope that he will find the one meant for him, he has a reputation for not being the sunniest person to be around (the reaction to him smiling is delightful). When he meets Gabriel, one kiss seals his future!

Gabriel has a head for numbers, he is brilliant and an asset to the development of the Island project, but Gabriel longs for someone to see what he is worth in every way. When he meets Lysander, little does he know his wish is about to come true in a VERY sexy way! I love how the sparks fly with these two (no blacksmith pun intended :p), but more than that, you feel the connection they have in their hearts!

I can't wait for you to read this one, it is a wonderful story of love between two people who couldn't be more different, but more perfect for each other! Thanks Frey, for a book 2 that more than lives up to the epic first book! 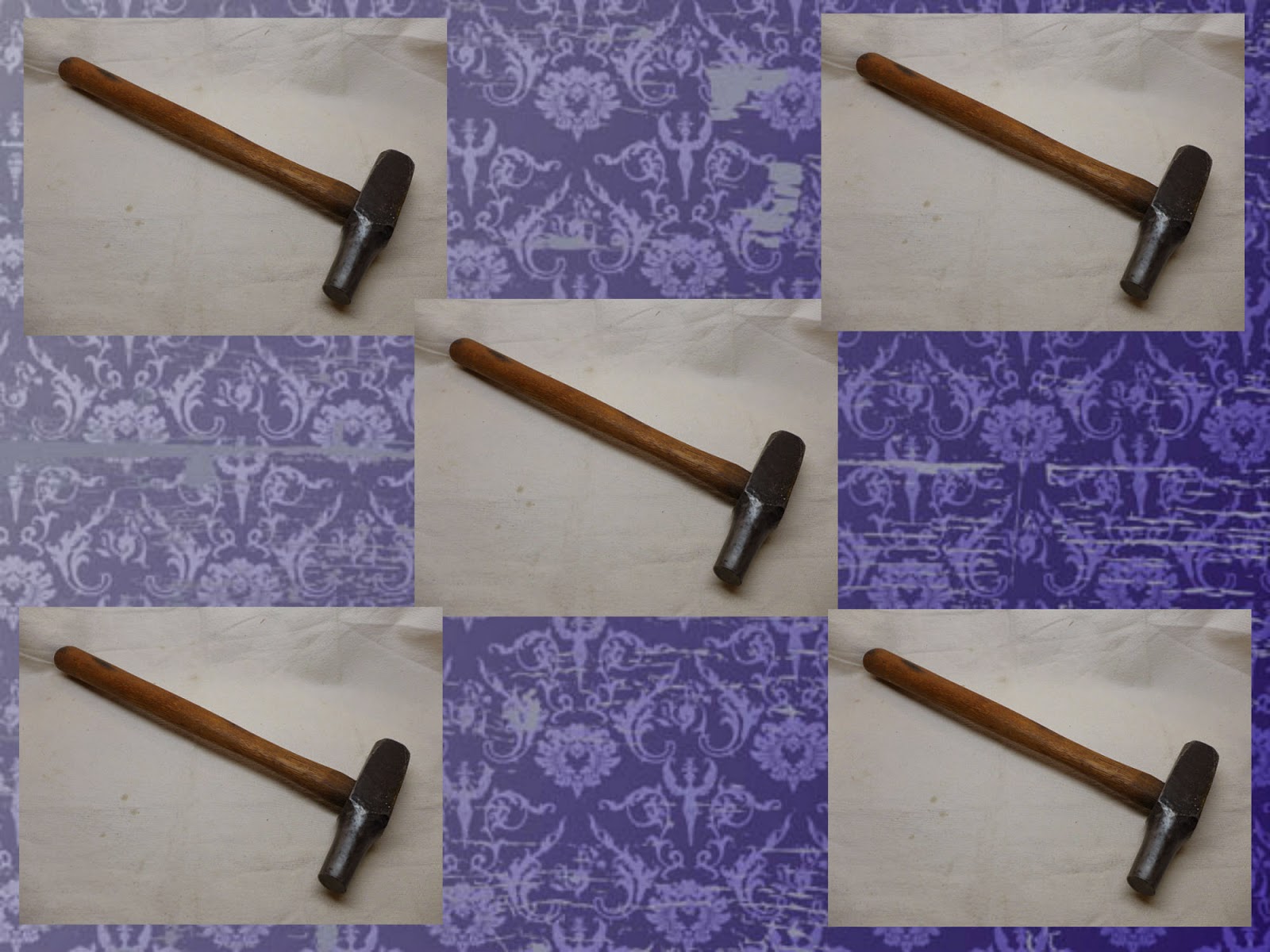 I JUST HAD TO DO THE PUNCH HAMMER RATING IN HONOR OF OUR SEXY BLACKSMITH! ;), HERE IS THE BOOKSTRAND BUY LINK, IT ISN'T ON AMAZON YET BUT IT IS 10% OFF HERE UNTIL THE 21ST SO GRAB IT, YOU WILL BE GLAD YOU DID!

HERE IS AN EXCERPT FOR YOU:

“Take your time, erastes,” Lysander bit down on his lower lip. “Want to feel all of you. This… This feels so good.”
Gabriel took a deep breath. He was barely containing his excitement as he grasped a tighter hold of Lysander’s chiton, his grip so tight that it started to rip the fabric. With a quick pull on Lysander’s part, he aided in the destruction of the garment, revealing his entire body for Gabriel to touch and feel.
Just gliding his palms up and down the hills of Lysander’s stomach was like a dream. The wolf shifter prickled with sweat and he was panting, but as Gabriel grabbed a tight hold of Lysander’s pectorals, he eased himself down onto the man’s prick, until Lysander was completely balls deep inside Gabriel, and the human could feel each throb and twitch of his lover’s cock inside of him.
It was then that Gabriel’s heartbeat and his breathing began to go back to normal. Even though there was the slight prick of pain mixing with the pleasure inside of him, Gabriel couldn’t get enough. It was like the two of them were finally connected at that moment.
Gabriel started to swivel his hips, undulating his waist and rubbing his own shaft against Lysander’s navel, staring down into his lover’s eyes. He grasped tightly at Lysander’s pectorals, elevating his rear ever so slightly, just enough for the taller man to begin bucking his hips forward and back. His own shaft grew as hard as it could, and Gabriel knew that he wanted so much more – craved so much more – of Lysander filling him.
EEEEEPPPP!!! TOLD YOU IT WAS HOT! DON'T MISS IT, AND THANK YOU FOR JOINING ME FOR A LOOK AT LYSANDER!

at March 14, 2015
Email ThisBlogThis!Share to TwitterShare to FacebookShare to Pinterest