WE ARE AT THE END OF OUR SERIES REVIEW OF THE GIN AND JAZZ SERIES BY MORTICIA KNIGHT, THOUGH I AM SORRY IT IS COMING TO AN END, THIS WAS A LOT OF FUN! LET'S LOOK AT OUR SERIES WRAP UP AND THE REVIEW FOR PLAY ACTING SHALL WE:

HERE IS A LOVELY BANNER FOR THE SERIES AND JUST IN CASE YOU MISSED THE OTHER AMAZON LINKS I HAVE THE SERIES AMAZON SEARCH RESULTS PAGE LINK BELOW SO YOU CAN TAKE A LOOK AT ALL OF THEM!

DON'T MISS THIS SERIES! HERE IS A LOOK AT BOOK 7: 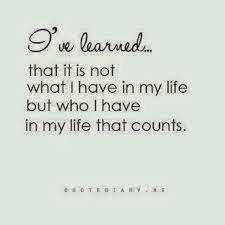 I LOVE THIS QUOTE FOR ROMAN, HE REALLY DID LEARN THIS LESSON! NOW FOR MY REVIEW:


Former screen idol, Roman Pasquale, struggles to survive in Hollywood as the silent film era comes to a close. But a fresh new playwright is in town and he wants Roman to be more than just his star.
The past few years haven’t been kind to fading film star, Roman Pasquale. But then again, he was never very kind to anyone else either. He’s had time to reminisce on his mistakes and to accept responsibility for how he hurt others. Now that Global Studios has turned its back on him, he’s had to sell his grand estate and start over in a modest apartment.
His former co-star, actress Maude Simons, suggests that he meet with new playwright, Max Vogel. Not only will he get the chance to be the star again, Roman can really use the money. What he doesn’t expect is how strongly he’s attracted to the easygoing, confident young man—and the very wicked thoughts he has about him.
Playwright and director, Max Vogel, is delighted that the great Roman Pasquale has agreed to star in his play. What he was unprepared for however, was the intense physical spark that ignited the moment they met. He’s been warned of Roman’s reputation for being difficult to work with, but he’s willing to take the risk—even though his career depends on the success of this one play.
Max needs to coax a heartfelt performance out of Roman, and Roman needs to live up to his resolve to be a better man. But maybe the real issue is whether or not the director and actor can resist the passion they have for one another, a lust so strong that it catches them unaware. Is their lust really love? Or will the drive for success destroy any hope for a happily-ever-after? 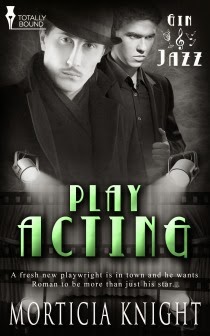 It is a real testament to Morticia Knight's writing skills that I don't hate Roman right now! He has seemed to have learned his lesson since losing Jack, and everyone deserves a chance at happiness, and Roman just may find his happiness with playwrite Max Vogel. Roman and Max are attracted to each other for sure, but will it have the chance to turn into love? Don't miss this epic way to end a series, and for a chance for Roman to have the happily ever after that has alluded him for so long! Thank you Morticia, for a series that I will be re-reading very soon! *5 Stars* 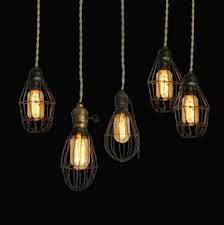 WELL PEOPLE THAT DOES IT FOR THE GIN AND JAZZ SERIES! I HOPE YOU WILL TAKE MY SUGGESTION AND GET THIS SERIES, YOU WILL BE VERY HAPPY YOU DID! HERE ARE THE BUY LINKS FOR PLAY ACTING:

THANKS SO MUCH FOR JOINING US FRIENDS! UNTIL NEXT TIME! :) 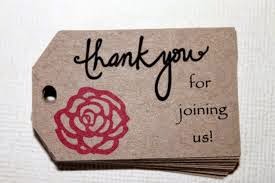 at January 09, 2015
Email ThisBlogThis!Share to TwitterShare to FacebookShare to Pinterest