HELLO FRIENDS! WE ARE A STOP ON THE BLOG TOUR FOR S.A. COLLINS AND HIS BOOK THE SHRILL OF SPARROWS: WE HAVE A BLURB, EXCERPT, INFO ON THE BOOK THAT IS A BIT INTERESTING ;), AND EVEN A COMMENT TO WIN GIVEAWAY: HERE WE GO:

Hank O'Malley is about to have his idyllic West Virginian life turned upside-down. It's 1956 and Hank leads a quiet, boring life of a senior at Cavanagh Gap Regional High School. On the cusp of his 18th birthday the pack of bad boys at school have told him, "It's time..." - just what that means for unassuming Hank, he can't begin to imagine. With a new threat on the horizon, he might not have to.
This edition is the first of a series - episodic in nature. 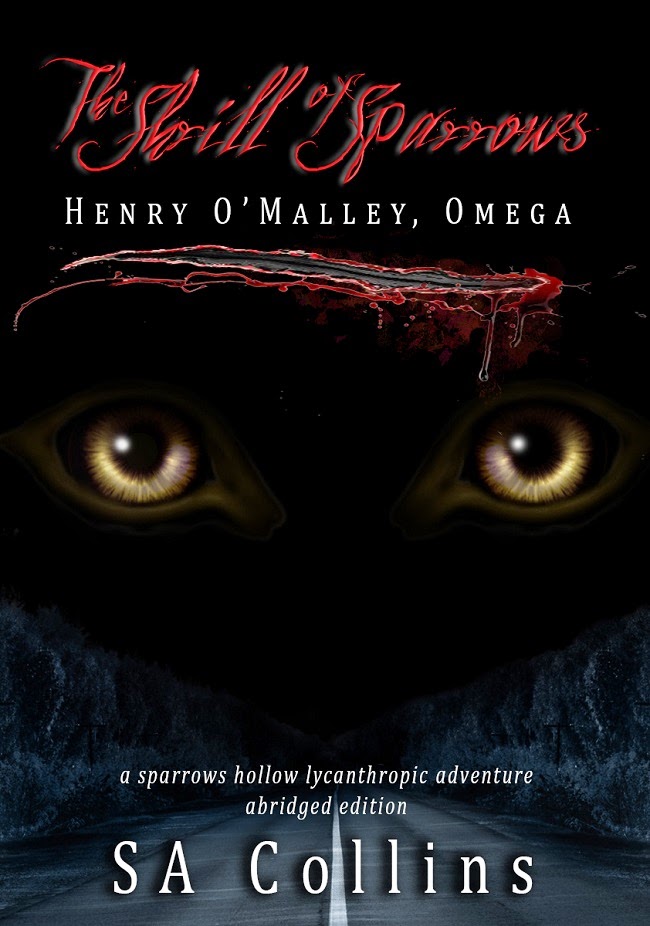 HERE ARE THE BUY LINKS:

THIS BOOK IS AN ABRIDGED VERSION OF A BOOK BANNED BY AMAZON I WILL LET THE AUTHOR TELL YOU ABOUT THAT :) HERE IS THE COVER FOR THE ORIGINAL BOOK: 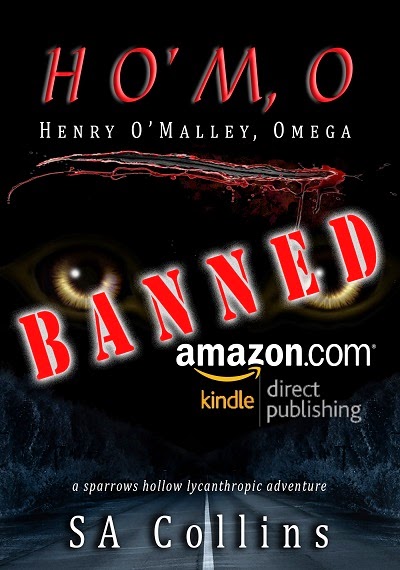 NOW LET'S SEE WHAT S.A. COLLINS HAS TO SAY ABOUT THE ORIGINAL:

(A message from the Author)

Here is the latest update on my recently banned book on Amazon.

I’ve altered the version offered there and they have accepted it. So under the Amazon banner it is offered as The Shrill of Sparrows as opposed to HO’M,O - though it is essentially the same story. The sex scenes were watered down significantly (to the point where eroticism is seriously in question so I’ve reclassified it as "straight up" romance). There was a rape scene at the end of the book where the bad guy makes his move on our hero and I figured this had to be the crux of the Amazon objection though I couldn’t get them to tell me specifically if it was or not. So not helpful when you’re trying like hell to address it.

Anyway - they’ve accepted the abridged edition (what I’ve chosen to call it). I want to let everyone know that under Amazon it flies under the new title (The Shrill of Sparrows) and there is an offer at the back of the kindle edition from Amazon (only) that if the reader wants the fuller original work they can email me at a certain address I’ve set up and if they provide some proof of purchasing it from Amazon then I will email them the originally submitted work free of charge.

THE BUY LINKS ABOVE ARE TO THE ORIGINAL VERSION OF THIS BOOK ;)  HERE IS AN AUTHOR BIO AND LINKS TO GET IN TOUCH WITH S.A. COLLINS:

Author Bio:
S.A. Collins hails from the San Francisco Bay Area where he lives with his (legal) husband, their daughter and, wonder of all wonders because he only just broke 50, a whirlwind of a granddaughter. Their home is filled with laughter and love. A classically trained singer, and a theater actor for many years (under another name), Mr. Collins is all about the story telling and the spell a good yarn can weave for an audience. This is Mr. Collins first foray into writing but, as with all his creative endeavors, he leaps right in and figures it out as he goes along. It's been a winning combination thus far so why break a working formula?

Signed Paperback Copy of, HO'M,O:  Henry O'Malley Omega along with an eBook of either The Shrill of Sparrows or HO'M,O.

HERE IS THE INFO ON THIS BLOG TOUR, AND THE OTHER STOPS: 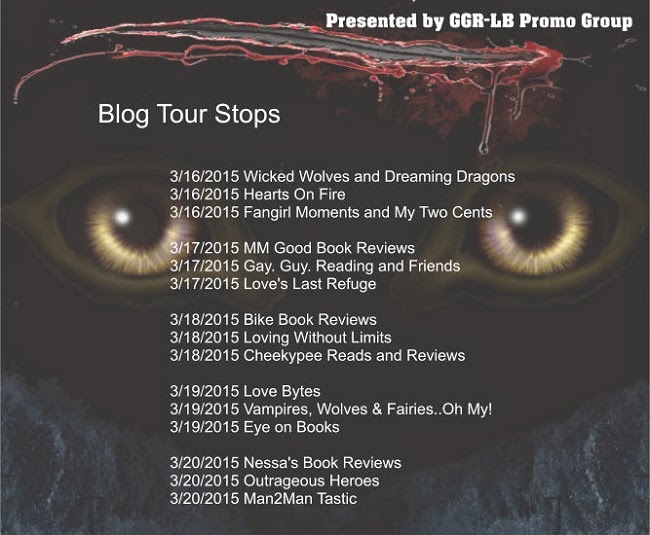 THANK YOU FOR JOINING US TODAY FOR A LOOK AT ' THE SHRILL OF SPARROWS', DON'T FORGET TO COMMENT BELOW FOR YOUR CHANCE TO WIN THE PRIZES STATED ABOVE :) 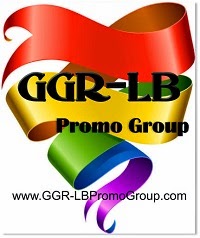 at March 18, 2015
Email ThisBlogThis!Share to TwitterShare to FacebookShare to Pinterest