HELLO FRIENDS: BELOW IS MY RELEASE DAY BLOG TOUR STOP AND REVIEW POST OF LOST AND FOUND BY RICK R. REED AND MY GIRL GRACE IS BACK TO DO THE REVIEW! LOOK BELOW FOR THAT AND MUCH MORE INCLUDING AN EXCERPT AND GIVEAWAY! 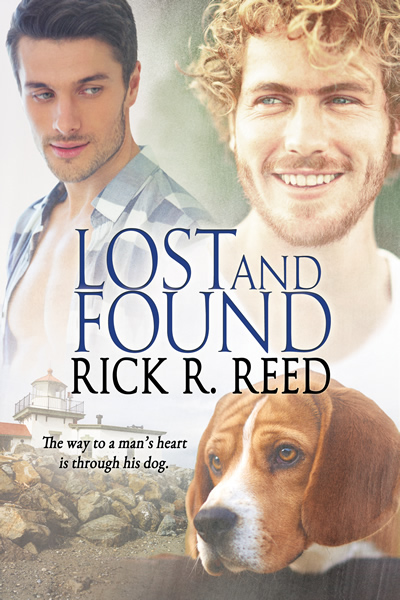 
BLURB: On a bright autumn day, Flynn Marlowe lost his best friend, a beagle named Barley, while out on a hike in Seattle’s Discovery Park.


On a cold winter day, Mac Bowersox found his best friend, a lost, scared, and emaciated beagle, on the streets of Seattle.


Two men. One dog. When Flynn and Mac meet by chance in a park later that summer, there’s a problem: who does Barley really belong to? Flynn wants him back, but he can see that Mac rescued him and loves him just as much as he does. Mac wants to keep the dog, and he can imagine how heartbreaking losing him would be—but that’s just what Flynn experienced.


A “shared custody” compromise might be just the way to work things out. But will the arrangement be successful? Mac and Flynn are willing to try it—and along the way, they just might fall in love. 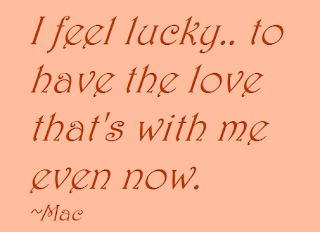 I love this quote from Mac, when he realizes that even when someone is gone, their love goes on with you.

This book has everything, hot guys, sweet dogs, and all of the feels.  Once again, Rick Reed has hit every note.
Flynn can’t believe his eyes when he peers across the park and sees his Barley walking with a hot redhead.  Missing for almost a year, he is scared to believe his eyes but there he is.  But when he says something to the man with Barley, he adamantly denies the dog is Barley.  Of course, Flynn knows he’s lying but what’s he supposed to do?
Mac knows he has done a rotten thing by lying to Flynn, but he can’t stand the thought of losing Hamburger, his best friend.  And when Flynn confronts him again, this time with his friend in tow, what is he supposed to do but let Barley go, even though it breaks his heart?
Watching these two men fall in love is fun and sweet and sometimes awkward, just as it should be.  But when Mac is hit with two medical emergencies, one with the person who is like his family and the other with the one person who is his family, he discovers that maybe his future isn’t what he thought it was, even if he has found love.
Rick Reed never fails to bring tears and angst to go with love and a sweet HEA. 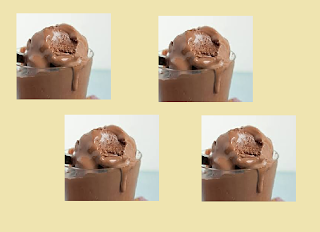 I had to go with the 4 Melted Chocolate Ice Cream Rating.  And hell yeah, I’d be supplying these for Mac every single day!!

THANKS FOR ONCE AGAIN GIVING US A FANTASTIC REVIEW GRACE! BELOW IS AN EXCERPT FOLLOWED BY BUY LINK, SNATCH THIS ONE UP TODAY!

Mac turned back, his
hands up like the criminal he felt he was. “What do you want?” he whined. He
wished they’d just go away. But he was resigned to the fact that they weren’t
going anywhere and that he’d have to deal with this situation with Hamburger
sooner or later, whether he liked it or not, for better or for worse. Even if
dealing with it meant his own heart would be ripped in two.

Clara said, “We just
want to take a look at the dog. That’s all. I can give a second opinion. I know
Flynn’s dog Barley very well. And maybe he’s wrong. We’re prepared for that.
But he’s missed his little guy so much, maybe there’s just some wishful thinking
happening on Flynn’s part. That would be understandable. I assume you’re headed
home?”Mac nodded, feeling like he was backing up to a precipice. He didn’t know which footstep would send him hurtling over the edge.

“Yeah,” he said, a little out of breath. “I rent a room in a house on Green Lake Way.” He closed his eyes. He felt as though the
couple were staring at him. Well, of course they were staring, but staring with
dislike, disgust, whatever. And maybe all that was just Mac himself, projecting
his own feelings of self-loathing.

He looked to the guy,
Flynn, he’d encountered the other day on the trail. Their eyes met, and Mac
noticed how the guy had a little chip missing out of his front tooth. It was an
odd time to take note of such a thing, but it made Mac feel better. The guy had
seemed so perfect, all Irish black hair and blue eyes, the body of an Adonis,
dimples, everything. The flaw humanized him and, in a way, made him sexier.

Why are you even
thinking such a thing? Mac yelled at himself on the inside. The dude’s
obviously here with his girlfriend. He felt bad all over again about deceiving
him. Mac wasn’t ready to tell them the truth about Hamburger—he just couldn’t
bear the thought of it, because surely that would be the end of his relationship
with the dog, and sometimes Mac thought he loved that creature more than he
loved himself—he could at least own up to some of his own truth.

The guy nodded, and his
eyebrows came together in obvious confusion. “Mike, right?”

Flynn peered at him
suspiciously, and Mac realized he probably had never believed any of what he’d
told him. Mac had always had a terrible face for lying. Every emotion was
always cast there in sharp relief. It was both his blessing and his curse.

“No,” Mac mumbled. “My
name’s Mac. Mac Bowersox.” He scraped the toe of his Converse on the sidewalk. “Maybe you misheard me. Mac, Mike, Max….”“Sure,” Flynn said
stiffly. “Are you gonna let us come and see the dog or not?’ Do I have a choice? Mac
wondered. Of course he did. One always had a choice. He could be an asshole and
simply refuse. Stand his ground. Try to be a baby and just run from them again.
He shook his head. “The house is, uh, just around the corner down here.” He
gestured toward Green Lake, which shimmered innocently in the summer sun just
below them. Mac thought there should be storm clouds gathering above the water.
He turned away from Flynn and Clara, trying to mentally prepare himself for
what was to come.

BELOW IS A BIO AND SOCIAL LINKS FOR RICK R REED, I LOVE THIS AUTHOR AND HIS ABILITY TO TACKLE ANY SUBJECT HE WANTS IN A BOOK AND MAKE IT WORK! CHECK HIM OUT:

Rick R. Reed is all about exploring the romantic entanglements of gay men in contemporary, realistic settings. While his stories often contain elements of suspense, mystery and the paranormal, his focus ultimately returns to the power of love.

He is the author of dozens of published novels, novellas, and short stories. He is a three-time EPIC eBook Award winner (for Caregiver, Orientation and The Blue Moon Cafe). He is also a Rainbow Award Winner for both Caregiver and Raining Men. Lambda Literary Review has called him, "a writer that doesn't disappoint."

Rick lives in Seattle with his husband and a very spoiled Boston terrier. He is forever "at work on another novel."

You can also email Rick at - rickrreedbooks@gmail.com

ENTER THE GIVEAWAY BELOW GUYS, AND BE SURE TO FOLLOW THE POSTS ON THE SCHEDULE BELOW! THANKS FOR STOPPING BY! THANKS AGAIN GRACE FOR A WONDERFUL REVIEW! 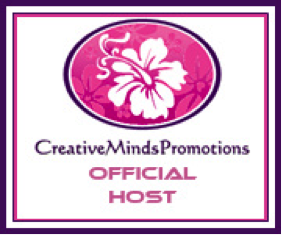 at December 05, 2016
Email ThisBlogThis!Share to TwitterShare to FacebookShare to Pinterest