HEY GUYS, MY GIRL KYLEE IS WITH ME TODAY WITH HER REVIEW OF SLOANE KENNEDY'S FINDING FORGIVENESS; BOOK 4 OF THE FINDING SERIES! I CAN'T WAIT TO READ THIS BOOK! HERE IS KY'S REVIEW WITH BUY LINKS! LET'S TAKE A LOOK! 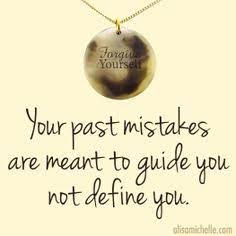 OH MY, I LOVE THIS QUOTE THAT KY CHOSE, LET'S TAKE A LOOK AT HER REVIEW:

He was only there for a business deal...A couple of days...that was all it was supposed to take for property developer Roman Blackwell to decide if the strip of land just south of Dare, Montana would be the perfect spot for his next luxury resort. He wasn't interested in repairing his frayed relationship with his half-brother who'd moved to the small town a few months earlier and he definitely wasn't interested in doing anything more than scratching an itch when he checked out the gay club near his hotel. But when his plans for a quick hook-up are waylaid after he steps in to save a young man being brutalized, Roman finds himself building an emotional connection he never saw coming.One bad decision changed everything...College student Hunter Greene has spent 18 months trying to forget the one night he gave in to temptation and made a decision to hide one lie by telling another. But the guilt of knowing he shattered another young man's life to protect his own secret shame is slowly destroying him and he knows that soon even his spiral into a dangerous pattern of self-destructive behavior won't be enough to keep his entire world from imploding. But the last thing he's looking for is someone to save him.But fate works in mysterious ways...Forced to return to the town he grew up in, the last person Hunter expects to run into is the mysterious savior who changed everything with one soul shattering kiss. While he can't deny his attraction to Roman, Hunter knows that he'll never be free to act on it and once Roman discovers the terrible secret he's hiding, it won't matter anyway.Because some things just can't be forgiven... 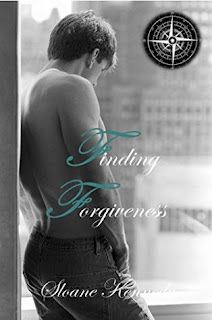 I knew this story was not going to be an easy read and the first few pages broke my heart but it was an epic story of love, life and hard realities. This book had my emotions twisted and had me on a roller coaster ride of love, sadness, anger and compassion.

Sloane has done a fantastic job writing a captivating story that was brilliant and gripped me right from the start. I literally could not put it down.

Hunter and Roman have chemistry and both are equally intriguing, vulnerable but strong as well. They have so much in common but still very different. The connection and emotions were amazing.
Roman's ability to make Hunter feel special, worthy and safe is where he grabs my heart.

This is one of those books that you experience and stays with you long after you have finished reading it.

I have absolutely adored every book this wonderful talented author has written. I strongly encourage you to read the whole Finding series. You will love them. 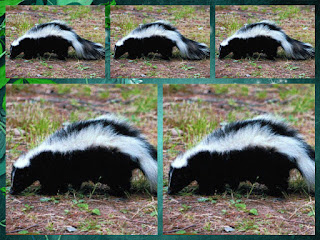 I LOVE THIS RATING AND I HAVE TO GET TO KNOW LUCY! :p HERE ARE THE LINKS TO THIS BOOK, GRAB IT AND ENJOY TODAY!

THANKS FOR JOINING ME FOR THIS REVIEW AND THANKS KYLEE FOR A WONDERFUL JOB DONE! GRAB THIS BOOK IF YOU HAVEN'T GUYS, I KNOW YOU AND I BOTH WILL LOVE IT! SEE YOU NEXT TIME!

at February 02, 2016
Email ThisBlogThis!Share to TwitterShare to FacebookShare to Pinterest