HEY GUYS, I AM HERE WITH DAY 10 OF OUR HOLIDAY BOOK BLITZ, AND TODAY IT'S CLAUDIA'S TURN TO BRING US HER REVIEW OF TIDINGS OF COMFORT AND JOEY DOWN UNDER, BY DAVID CONNOR! LET'S GET TO IT: 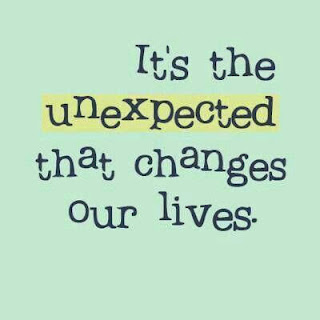 THIS IS A GREAT QUOTE CLAUDIA CHOSE! HERE IS HER REVIEW:


Seth Anderson thought he was a finalist in the Hot Jack cologne modeling contest for King's Department Store, but Sandy King, upon reviewing Seth's photo and resume, just wanted to jump him like a horny kangaroo. Seth quickly learns there is pain behind Sandy’s bravado and a sweet, lonely man behind the act. A holiday romance blossoms like the flowers on an Australian Christmas Bell. When Seth, used to a family dynamic without boundaries, oversteps by outing Sandy to his estranged grandmother, however, everything changes. Sandy is furious. He breaks things off with Seth and threatens to return to the US. As Christmas approaches, any chance at happily ever after seems as likely as a snowstorm in Sydney. It would take a miracle from above to set things right. Good thing ‘tis the season. 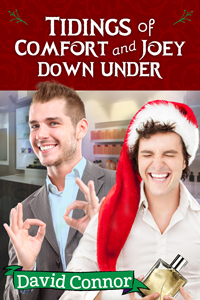 Seth was tricked by his parents that sent his picture to a cologne modeling contest behind his back – he just discovered because he got a message saying he was a finalist!

I confess it took me a while to warm up to Sandy, and to realize the reasons behind his behavior. But after realizing the hurt and sadness he carries inside, it’s easy to forgive his antics.

This is a sweet book about the miracles that can happen during the Christmas Season if you allow yourself to listen and believe. 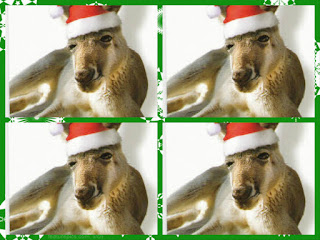 I LOVE THIS RATING! HEHE!! HERE ARE THE BUY LINKS FOR THIS ONE, GRAB THIS CUTE CHRISTMAS STORY TODAY!

THANKS FOR JOINING US FOR DAY 10 OF THE BOOK REVIEW BLITZ, AND THANKS CLAUDIA, FOR A JOB WELL DONE, AS ALWAYS! SEE YOU GUYS TOMORROW WITH ANOTHER GREAT HOLIDAY STORY!

at November 29, 2015
Email ThisBlogThis!Share to TwitterShare to FacebookShare to Pinterest