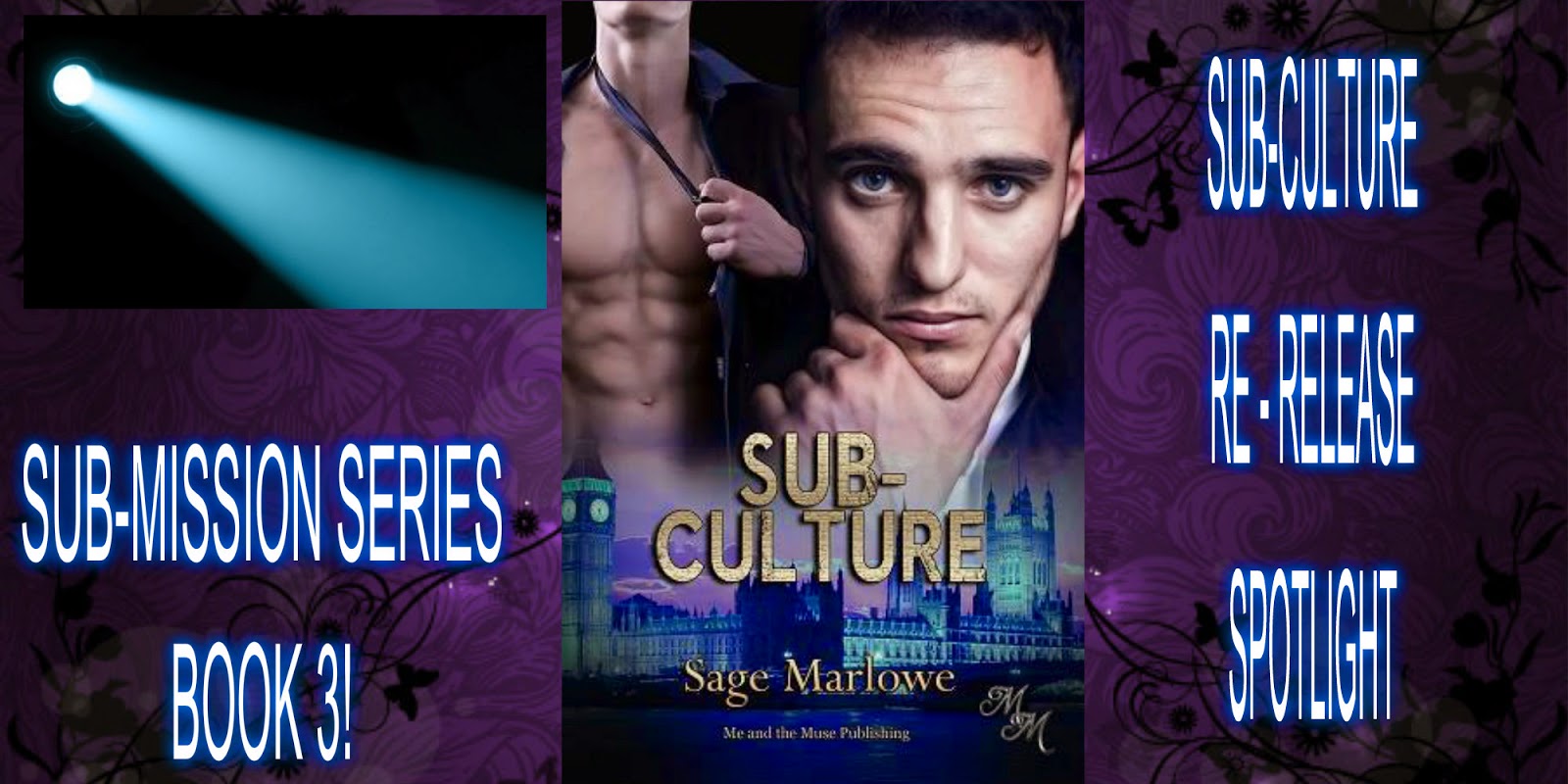 YES!! I AM WAY SUPER EXCITED TO BRING YOU THE RE-RELEASE OF BOOK 3 IN THE SUB-MISSION SERIES BY SAGE MARLOWE; SUB-CULTURE! LIKE I DO WITH ALL OF SAGE'S BOOK I FELT A CONNECTION WITH THIS ONE; MAINLY BECAUSE I ALREADY KNEW AND LOVED THE COUPLE! LET'S TAKE A LOOK: 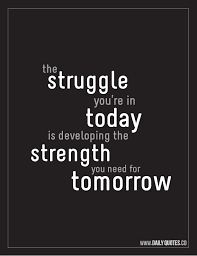 OH YES IT IS! PERFECT QUOTE! HERE IS MY REVIEW:


When life gets on top, delving into a sub-culture may be just what it takes to keep a sinking relationship afloat
Five years after the bumpy start to their relationship, Noah and Pierce have settled well into their lives as a happy couple. The arrival of a new child should have made their matrimonial bliss complete, but the strain of raising a baby and a teenager, combined with a lot of pressure in their jobs, is beginning to take its toll.
In the midst of what already is a potentially explosive situation, Noah’s younger brother Jonah comes to stay with them, forcing Noah to face the issues he still has regarding his homophobic parents and adding to the emotional pressure he is under.
When Noah starts behaving oddly and Pierce just can’t seem to put his jealousy to rest, the cracks in their relationship become too severe to ignore any longer. They struggle to keep their sinking love afloat but, as Noah craves the comfort a certain sub-culture can offer, Pierce finds himself wondering just how far he is willing to step out of his own comfort zone to save their love.


Reader advisory: This edition is a re-edited re-release. Sub-Culture is the sequel to Sub-Mission and a part of Noah and Pierce’s story is also featured in Re-Submission. Whilst each book stands on its own, to enjoy the story in full it is recommended to read the books in the order of release (Sub-Mission, Re-Submission, Sub-Culture). 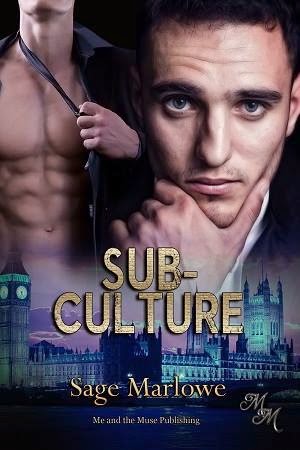 When I learned that this book was about Noah and Pierce, at first I was like "WHAT, you're messing with my guys again!", but this is just what was needed to round out this series, closure! It was a lovely idea and I am sorry I ever doubted Sage! ;)

Noah is itchy and twitchy, the life that he has grown comfortable with is in upheaval, what with a new addition, and the unexpected arrival of Noah's brother. He needs something, but he doesn't feel comfortable asking for it! Meanwhile Pierce is going crazy thinking the worst when Noah starts acting strange.

I love these two men, but I think I relate more to Pierce, he is a fixer, and not knowing how to fix something or even what that something is, well it is driving him batty! This book is a lesson in really listening to your partner, and also a lesson in trusting and reading between the lines of a partnership.
This book is trademark Marlowe in that it captures you from the start, and gives you what you need from this plot line and more!

If you are just starting this series since they can be read as stand alone's, you will want to know what comes before, and if you know the series you will be happy with this book which wraps it up in a nice, sexy package! Thanks Sage, for giving people a second chance to read a first rate series! 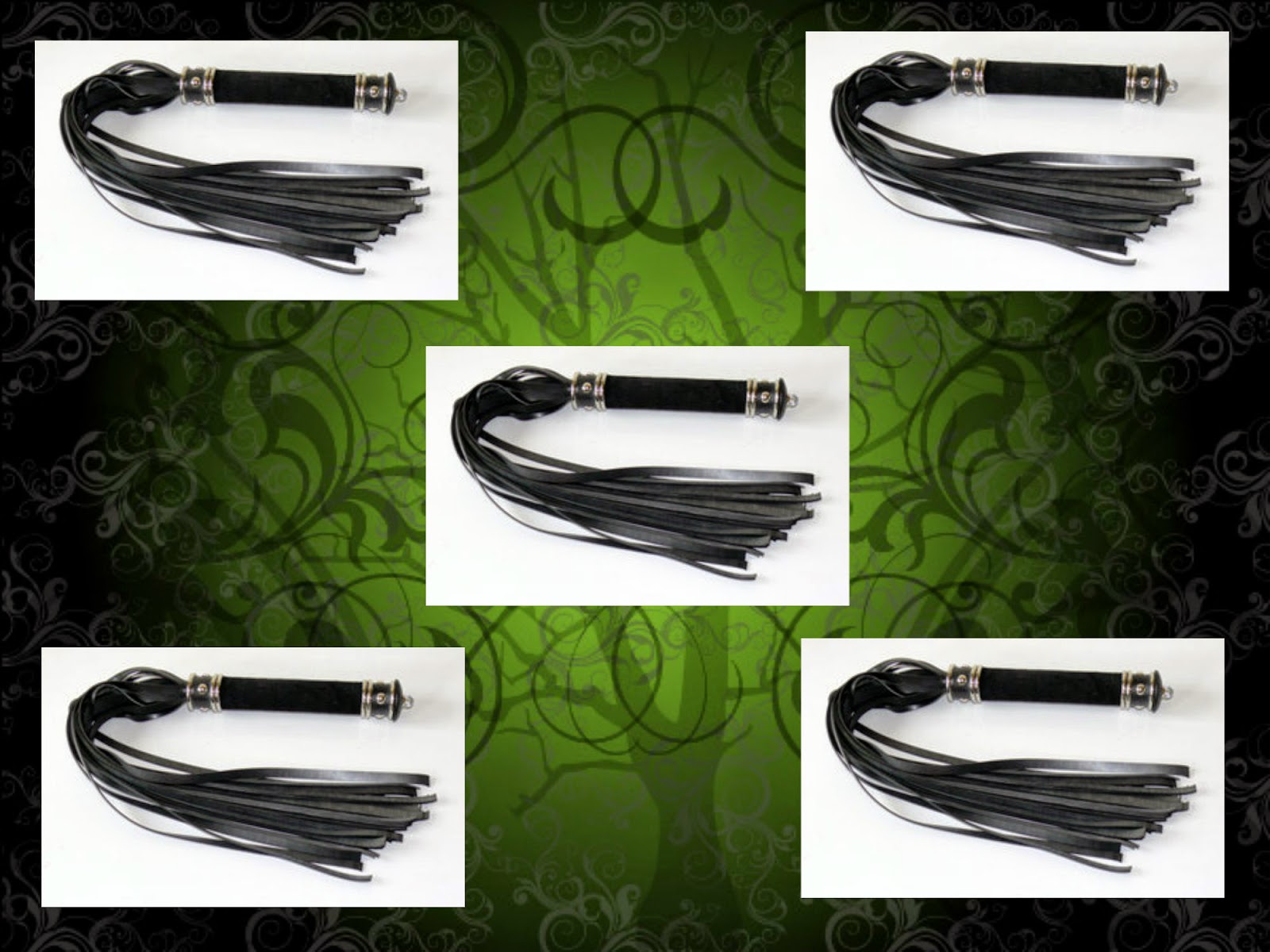 OH BOY DOES THIS DESERVE THE 5 FLOGGER RATING! WHEW IT'S A HOT ONE! HERE IS THE ARe BUY LINK, AND THE AMAZON US AND UK BUY LINKS:

NOW HERE IS AN EXCERPT FOR YOU:

MAN THIS BOOK IS GOOD! CAN'T WAIT FOR YOU GUYS TO DIVE INTO IT! I THOUGHT I WOULD GIVE YOU THE LINK TO SAGE'S AMAZON AUTHOR PAGE SO YOU CAN SEE WHAT ELSE HE HAS TO OFFER! (BELIEVE ME IT'S ALL WORTH A READ :P )

THANKS FOR JOINING US FOR OUR SPOTLIGHT!!

at March 06, 2015
Email ThisBlogThis!Share to TwitterShare to FacebookShare to Pinterest