OUT OF ORDER IS A WORTHY SHORT!

HELLO FRIENDS, HERE IS MY REVIEW OF 'OUT OF ORDER' BY ERIC GOBER! THIS IS A LOVELY LITTLE SHORT, I CAN'T WAIT TO SHARE IT WITH YOU! WE HAVE MY REVIEW, AN EXCERPT, BUY LINKS, AND AN AUTHOR BIO, AND LINKS:  HERE WE GO:

OH BOY IS THIS QUOTE PERFECT FOR THIS BOOK!! HERE IS MY REVIEW:

Out of Order by: Eric Gober
reviewed by: Becky

After bombing a job interview, Trent wants to get to the airport and fly home. But high up in a San Francisco skyscraper, he stumbles upon Rob, an old crush who mysteriously vanished from his life. Little does Trent know he’s about to be broadsided. In a moment, Rob will make a startling confession, old feelings for him will reignite, and the city’s worst disaster in decades will erupt around them. Can the two survive the deadly shaking? Or will they perish in the shattered, blacked-out city? 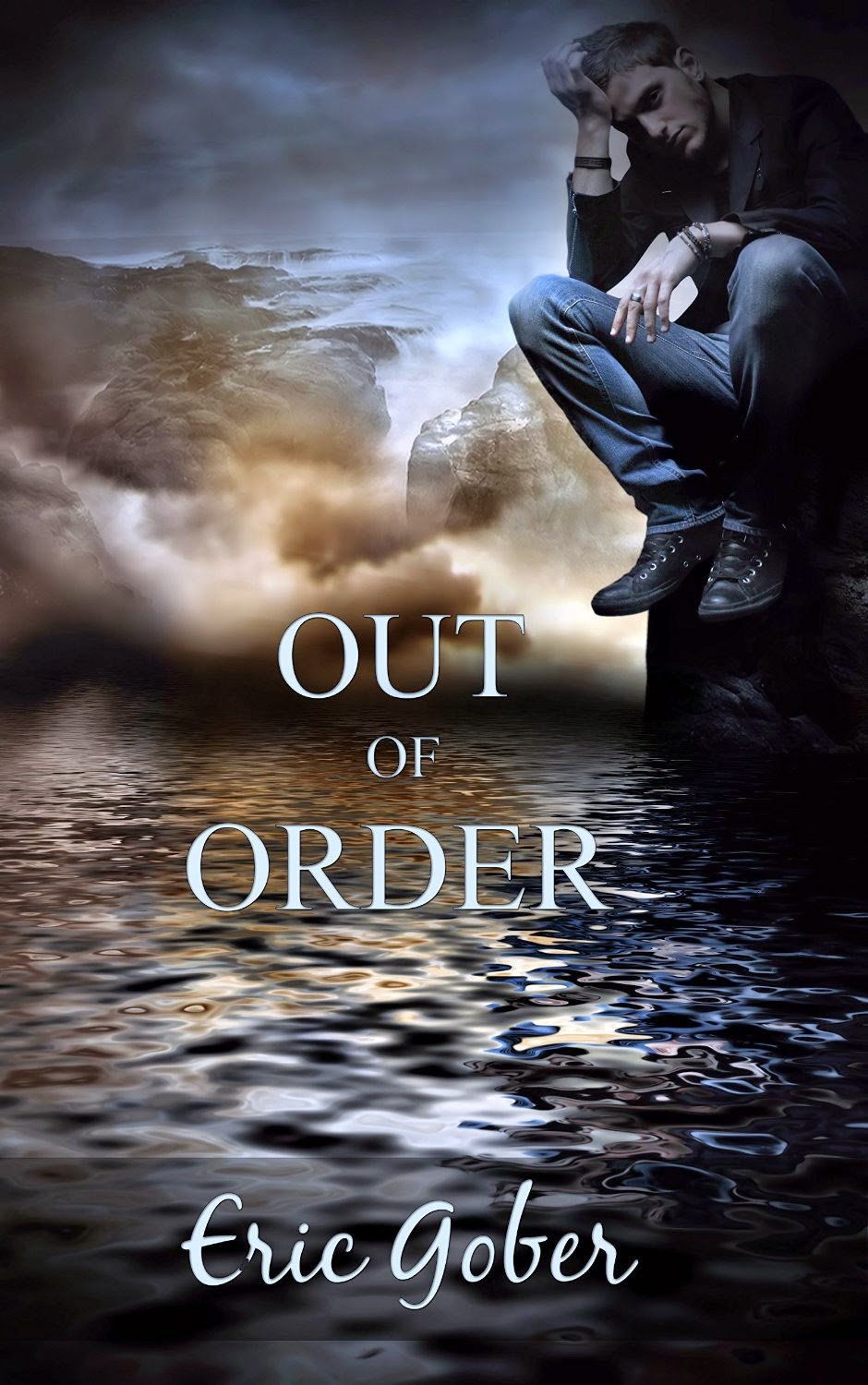 As those of you who know me may know, I am a sucker for a good short, and this is a great one! I was so excited to read this one, and I wasn't disappointed! This author has a way of taking a few pages and transforming them into something worth reading over and over!

Trent is feeling low after a job interview he put his all into doesn't go as planned, leaving the building he runs into Rob, the guy he wanted but never told! It seems Rob is happy to see Trent as well, then disaster strikes, will Trent be able to tell Rob about the way he felt about him back then or will all be lost?

Oh yeah this is a wonderful short, it doesn't waste your time one bit with fluff, and it has a lot to say in a few pages! Pick this one up friends, you will be just as enamored as I was! Thanks Eric, for giving us a great big story in just a few pages! 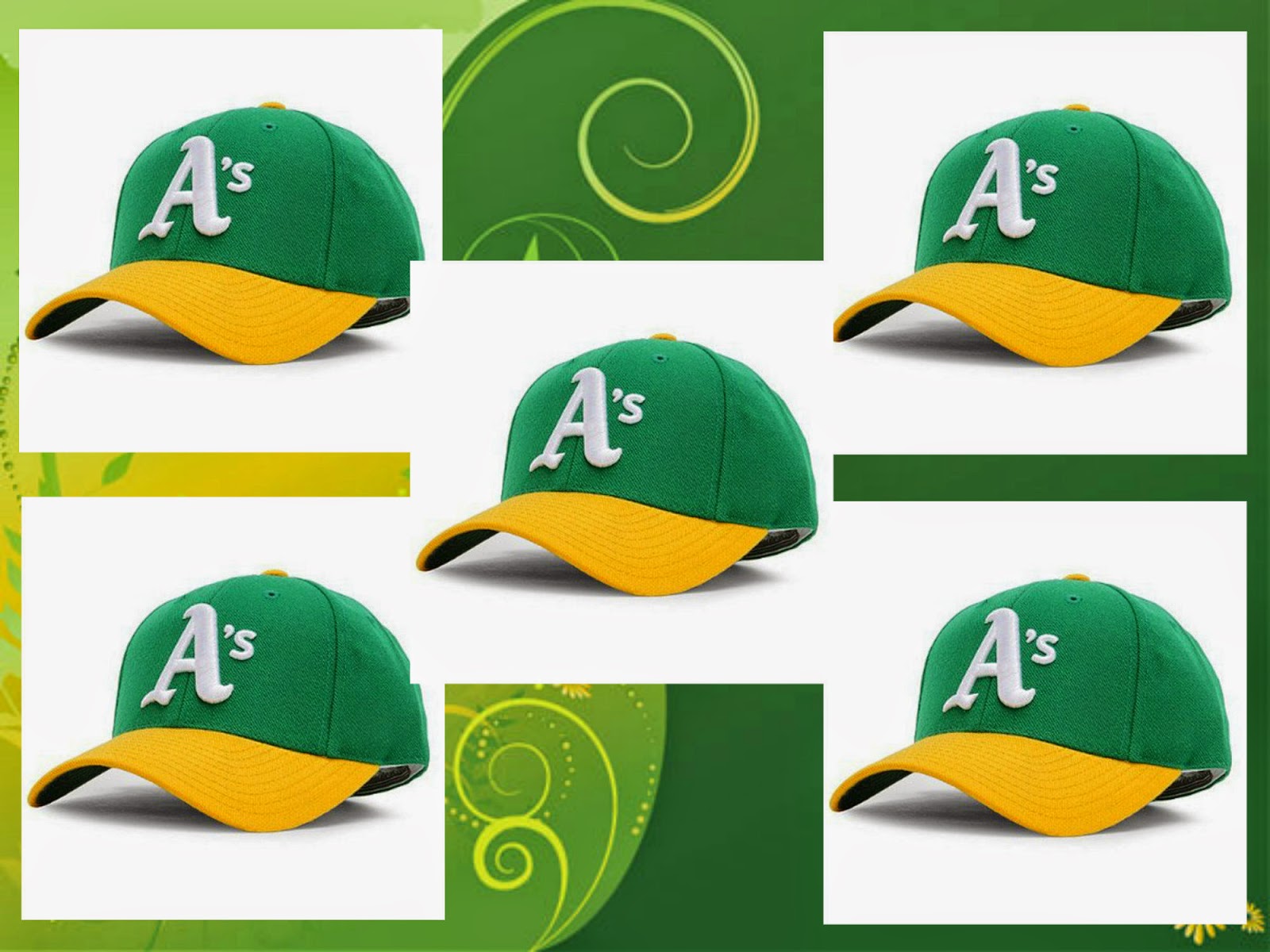 I HAD TO DO THAT RATING, AND BELIEVE ME, AS A DETROIT TIGER FAN, IT WAS HARD ;) HERE ARE THE BUY LINKS:

NOW AN EXCERPT OF THIS LITTLE GEM:

Rob emerged from the hallway wearing an Oakland A’s baseball cap.
“I didn’t know you were a baseball fan.”
“I’m not much of one, really, just supporting the home team. I’m going to a World Series party after our drinks.”
“You live in Oakland?”
“Yep.” He came and stood very close to me and pointed. “South of Cal’s clock tower, near Rockridge BART Station, so I take a train into the city for this project.”
“So many trees. It must be pretty there.”
“I like it.”
“Does Chris live with you?”
He shook his head. “We split up.”
“I’m sorry.”
“Me too.”
“Well, if you ask me, it’s Chris’s loss, not yours.”
“Trent, what I meant was I’m sorry I wasn’t completely honest with you in Arizona.” He looked at me as if I knew what he was talking about.
“What do you mean?”
“Chris was my boyfriend, not girlfriend.”
As I gazed into his handsome green eyes, comprehending his revelation, a crust around my heart ruptured, and feelings I’d stored for him rippled through me. I felt the office sway as I tried to steady myself.
Then my knees buckled and everything shook.
Plate glass quavered. Lobby chairs lurched. Kaleidoscopic serigraphs rattled and fell off walls. Fluorescent light tubes popped from fixtures and shattered around us. A big beige computer monitor flew from the reception counter and exploded on the parquet floor.
Rob seized my arm and tugged me under the counter. The ground vibrated beneath my hands and knees, and the ceiling cracked so hard I feared it was caving and rubble from floors above would bury us. Something hissed, and I felt drops soaking my suit. I looked up. The fire sprinklers were on. Rob grabbed me and pulled me close, and I shut my eyes and nestled against him hard. If I were going to die, at least I’d be in the arms of someone I’d loved.

YEP, YOU GOTTA GET IT FRIENDS :) HERE IS A BIO ON ERIC AND LINKS TO GET IT TOUCH WITH HIM:

Eric’s fiction often explores complications and entanglements in romance. His debut novel, Secrets of the Other Side, won three Reader Views literary awards, including Best Fiction Book of the Year. Describe by critics as “an emotional journey of love, loss, and self discovery” and “an incredible coming-of-age story,” the novel chronicles one gay youth’s quest for love and happiness during the tumultuous eighties and nineties.

His short stories have appeared in numerous anthologies, including Encore, A Likely Story, Stranded, First Time for Everything, and Best Gay Romance 2014. He earned his MFA in creative writing from Wichita State University.

Eric grew up in Las Vegas, Nevada, and has lived in Arizona, Kansas, and the San Francisco Bay Area. Today he makes his home in Los Angeles, where he enjoys trail running, spending time with friends, and working on new short stories and his next novel.

THANKS GUYS, FOR JOINING ME FOR A LOOK AT OUT OF ORDER! IT RELEASED YESTERDAY, SO GRAB YOUR COPY NOW :)

at March 20, 2015
Email ThisBlogThis!Share to TwitterShare to FacebookShare to Pinterest