HE'S JUST KNOT THAT INTO YOU IS A JOY TO READ!

I AM SUPER EXCITED TO BRING YOU 'HE'S JUST KNOT THAT INTO YOU', BY THE LOVELY NICO JAYE! THIS PARANORMAL IS A WONDERFUL TREAT (I MUST BE HUNGRY TALKING ABOUT TREATS, WAIT TILL YOU SEE THE RATING PIC :P ) LET'S HAVE A LOOK: 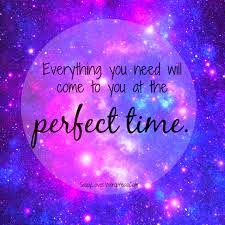 THIS IS A SIMPLE QUOTE, BUT FITS THIS STORY PERFECTLY! HERE IS MY REVIEW:

He's Just Knot That Into You by: Nico Jaye
reviewed by: Becky


When Tanner moves to Chicago for a new job, he experiences his First Shift, a revelation that signifies he’s met his mate since the last full moon. The only problem? He doesn't know who it is. To find his mate, he enlists his new assistant Jon to arrange a series of dates, but each one turns out more disastrous than the last.

With the next full moon quickly approaching, Tanner finally determines the identity of his true mate. Unfortunately, Jon has since disappeared, and Tanner must now begin a new search. Is it really Jon’s family crisis pulling him away, or is Jon just not that into him? 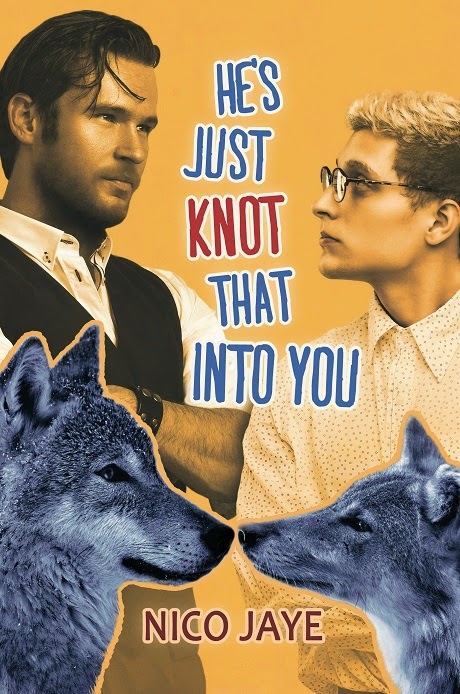 I am enamored with this book, I love Nico's short stories but I wondered if she could pull off a little longer one, the answer is yes, yes she can and she does it with style!

Tanner is a great guy, and he is very excited that he is getting closer to his mate, as evident by his first shift. Jon is a sweetie and he helps Tanner to try to find his mate.

When Tanner realizes who his mate truly is, it seems to late, ahh but is it? This story is wonderful, and has great flow, I love Nico's take on the world of shifters, it is truly a breath of fresh air!

These two men have much to deal with, and you will enjoy every minute of this read! Thank you Nico, for this little romp into the world of shifters that proves to be a lovely winner! 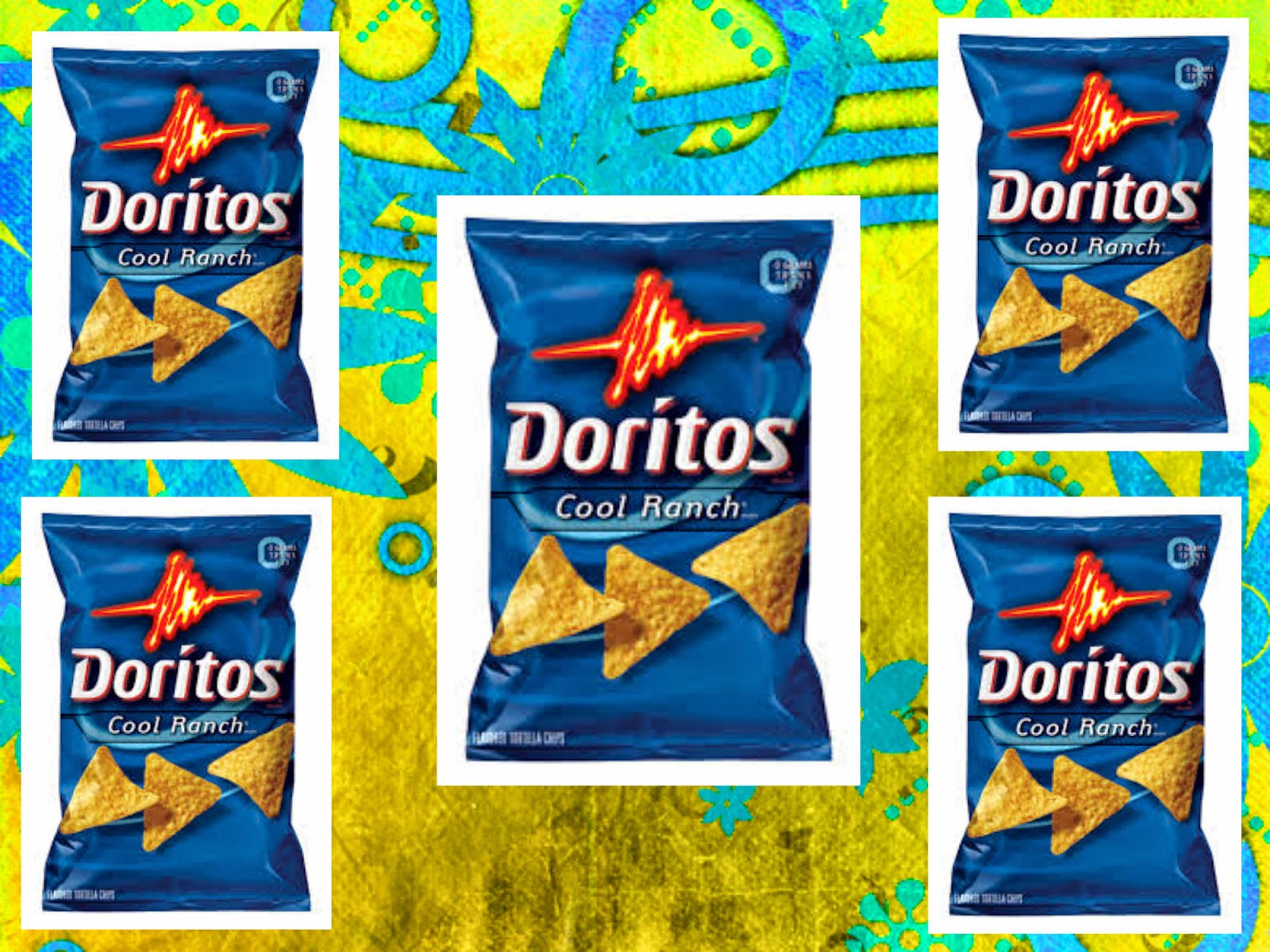 THE 5 COOL RANCH DORITOS RATING IN HONOR OF ONE OF JON'S FAVORITE SNACKS (WHICH I TOTALLY WANT NOW, THANKS ME) NOW HERE ARE THE BUY LINKS:

HERE IS AN EXCERPT (YEP IT'S TOTALLY HOT!)

“I love making you gasp,” Jon said, the glint in his eyes holding a hint of mischief. He stroked Tanner’s cock with a strong grip, eliciting another sharp intake of breath. “Good?” Jon asked, his brows raised and those sensuous lips curled up in a wicked grin.
“Very,” Tanner growled, then kissed him deeply. His hand firm on Jon’s hip, he nudged him gently. “Now it’s my turn,” he whispered. “My turn to make you gasp until you’re begging.”
Jon’s eyes went wide, and a flare of desire lit in his gaze. “What—what should I do?”
Tanner slowly stroked the warm skin beneath his palm. “It would be easier if you turned over,” he said softly. “Then, after that, you don’t need to do anything except feel.”
The corner of his lip tilting up in a smile of anticipation, Jon followed the suggestion and turned, allowing a pillow to be positioned beneath his hips. With his back arched while lying on his stomach, Jon propped himself on his elbows and twisted around to glance at Tanner seated behind him.
Tanner knelt between Jon’s parted legs, the soft hairs on Jon’s limbs brushing against his own. He stared at Jon’s form: the perfect stretch of skin, the gentle slope of his shoulders, the musculature of his back, the rounded curve of his ass.
Jon was beautiful.
And Jon was his.

HEY I WARNED YOU IT WAS HOT! YOU ARE TOTALLY FANNING YOURSELF RIGHT? ;) HERE IS SOME INFO ON NICO'S AWESOME GIVEAWAY, CLICK ON THE RAFFLECOPTER PIC TO WIN! GOOD LUCK! 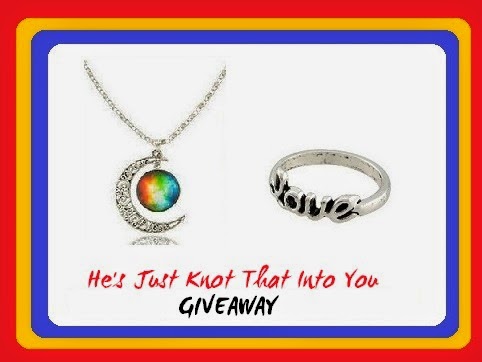 Giveaway:
There will be a giveaway across blog visits. Two winners will be chosen, and each winner will receive (1) their choice of an ebook from my backlist (not including HJKTIY), (2) a pretty ring with the word "love" inscribed on it, and (3) a crescent moon necklace. There are no shipping restrictions, and this giveaway is open worldwide where permitted by law.

THANKS FOR JOINING US FOR A LOOK AT 'HE'S JUST KNOT THAT INTO YOU! I CAN'T WAIT FOR YOU READ IT!

at March 19, 2015
Email ThisBlogThis!Share to TwitterShare to FacebookShare to Pinterest