OK THIS IS THE COOLEST IDEA! AMAZON IS LAUNCHING IT'S KINDLE WORLD AND THE FEATURED AUTHOR IS FELICE STEVENS! HAVE YOU EVER WONDERED ABOUT SOME OF HER SECONDARY CHARACTERS IN HER SERIES: MEMORIES AND THE BREAKFAST CLUB? OR WONDERED ABOUT ADDING NEW CHARACTERS TO THAT WORLD? WELL NOW YOU HAVE THE CHANCE TO READ STORIES THAT ARE DOING JUST THAT FROM SOME OF YOUR FAVE AUTHORS, AND MAYBE A CHANCE TO EVEN WRITE AN IDEA OF YOUR OWN! I WILL LET FELICE EXPLAIN THEN WE WILL LOOK AT THE STORIES THAT ARE IN THIS COLLECTION!


World Description:
“New York City is the city that never sleeps, a city where anything is possible. For the high-powered gay men of the Big Apple, Happily Ever After might not be too far away. It could be at Sparks, the hottest gay nightclub in town, in the bustling hallways of one of New York’s busiest hospitals, or on the streets of Brooklyn. In a city of 8 million people, endless love stories are just waiting to unfold. Will Cupid strike a dance instructor, a bartender, or a vampire? In Felice Stevens' Memories with The Breakfast Club Kindle World, the possibilities are infinite.”

I'm thrilled to have been chosen by Amazon for the inaugural gay romance Kindle World. I'm hoping this will bring more people to the genre who want to read the stories we love so much.
I know many people are not aware what the platform is so let me explain.
Kindle Worlds is a way to write your own story in a world you enjoy reading. Say you love the guys from the Breakfast Club. Maybe you want to know about Austin, Tyler's new dance assistant finding his own happily ever after, now that Marcus warned him off. Or perhaps you think that Josh's old boyfriend deserves his HEA. Write it!
You don't have to stick to contemporary either. Maybe you want to write historical and do a time travel with your own Regency or Victorian characters and put them in Micah's world. Or with Zach and Sam. ANYTHING is possible!!
I hope everyone enjoys these fun stories and maybe even tries writing one.
It is only available on Amazon but not on Kindle Unlimited, and as of now not available internationally, but they are working on it!

Here is an excerpt and a teaser for you to enjoy.

Excerpt from A Way with Words by Lane Hayes

“Listen to the music and say the first thing that comes to your mind.” He played a soft, lilting melody. It was nice but honestly, the music barely registered. The vision in front of me compromised my hearing. I fixated on the way the filtered sunlight glittered like fairy dust on his tousled curls, the graceful bend of his neck, and the way his long fingers flew over the strings. I could have watched him all damn day. He flattened his hand to halt the tune and looked up at me expectantly. “Well?”

“Um. The sun makes your hair look like pasta shells. In a good way.”

Remy busted up laughing. In fact, he couldn’t talk for a while. I gathered our trash and let the cheerful sound wash over me until he had himself under control again. He hiccupped as he wiped at the corner of his eyes. God, he was beautiful. He didn’t look like pasta. He looked like an angel.

“Yeah, yeah. What’d I tell you? I’m no good at fancy words. I can’t find the right adjectives to describe a song. If you really want to know…I think you’re the music.” I finished gathering my belongings and shifted in my chair to stand. I nudged Remy’s arm when I caught him staring at me like I was an alien. “What’s wrong?”

“Nothing. I—that was…sweet. Thank you.”

I returned his shy smile with something a bit cockier then leaned forward, stealthily pushing my knee against his open thigh and linking my pinkie finger with his. It was an uncharacteristically ballsy move on my part. But that look in his eye made me feel brave and powerful. It made me want to do something crazy. Something I wouldn’t normally dream of doing in broad daylight.

“I wish I could kiss you,” I whispered. 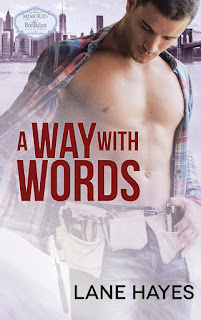 Tony De Luca is a simple guy. He works for his uncle’s Brooklyn-based construction firm. And he knows from experience that keeping his head down and doing his job is the best way to deal with the meddlesome family members he sees daily. They think he’s quiet and maybe a little awkward but the truth is more complicated. Tony has a secret he isn’t ready or willing to share. He’s an expert at avoiding familial scrutiny. At least he was until the sexy guitar player showed up. Remy Nelson is a small-town, free-spirited guy looking for a new life in the big city. He stays busy by playing his instrument on a busy Manhattan street corner during the day and bartending at night. Remy is more interested in finding steady employment than a mate, but he can’t deny his attraction to the dreamy construction worker with soulful eyes, a kind heart, and a unique way with words. Falling for Remy wasn’t what Tony expected, but he knows keeping him will require courage. And truth.

A WAY WITH WORDS BUY LINK 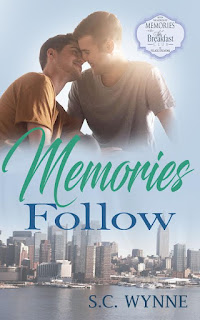 Scottie Kinland works as the Kennel Manager for the Paws For Care veterinary clinic. Spending his days with animals is the only way he can feel safe. He has first-hand knowledge of how cold and calculating humans can be. How could he ever forget? He wears the scars on his face and his heart.Lance Franklin likes to play the field. Still reeling from a lying cheating fiancée, he’s plowing through men like aspirin; only the pain of betrayal still stings. When he takes his mom’s dog in to the Paws For Care clinic, he’s immediately drawn to the quiet loner Scottie. But Scottie wants nothing to do with Lance.Lance persists and he manages to forge a fragile relationship with Scottie. But just as both men begin to believe perhaps fate has something beautiful in store for them; the past collides with their future in a shocking way. 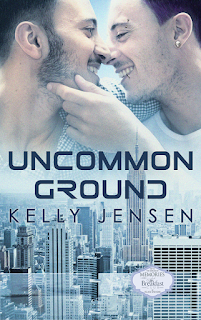 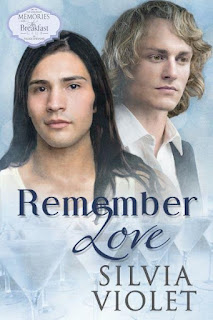 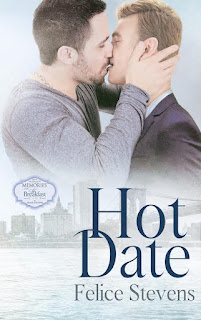 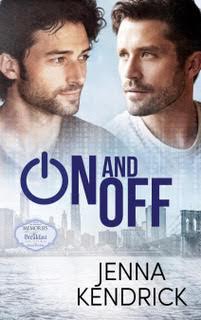 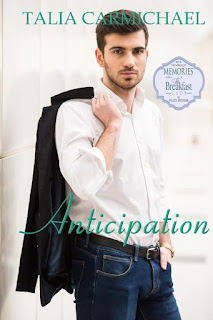 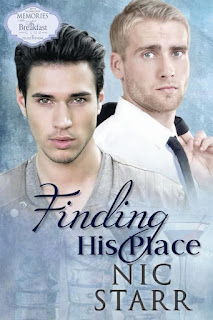 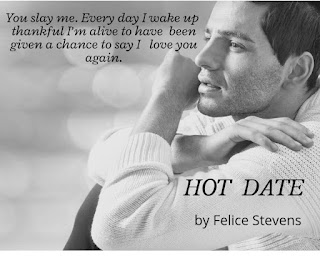 at June 23, 2017
Email ThisBlogThis!Share to TwitterShare to FacebookShare to Pinterest