HELLO FRIENDS, I AM HERE WITH MY BUDDY GRACE POPE'S REVIEW OF MISINFORMATION; BY KEELAN ELLIS! BELOW IS HER REVIEW AND LINKS FOR THIS BOOKS, LET'S GET GOIN: 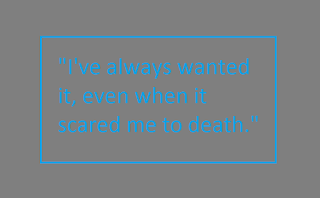 OH MAN I LOVE THIS QUOTE, LET'S TAKE A LOOK AT GRACE'S REVIEW!

Ethan Daniels, host of a popular conservative cable news program, has never thought of his bisexuality as a problem, though he has never acted on his attraction to men. Since his divorce, that desire has become more acute. When he meets Charlie Woods, his daughter's first grade teacher, they have an instant spark, but Ethan hesitates to act. His contract is up for renewal, there are already rumors swirling about him because of a brief encounter from his past, and the last thing his employers want is for one of their stars to come out publicly.

Charlie avoids romantic entanglements because he prefers living on his own terms. He keeps love and sex completely separate, never seeing anyone more than a few times. Hooking up with a closeted celebrity like Ethan seems safe from emotional involvement, even if they have to keep their fledgling relationship secret.

The last thing they expect is to fall in love, but their strong mutual attraction moves them both to make changes neither of them thought they wanted or needed. 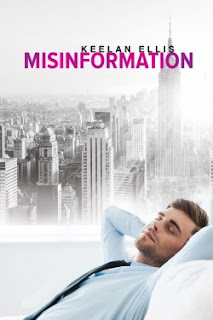 This is my first book by Keelan Ellis but it definitely won’t be my last.  I really enjoyed the ups and downs of Charlie and Ethan’s relationship as well as their interaction with family, friends and co-workers.

Charlie has built his life around easy and quick hook ups; nothing serious or remotely emotional.  Ethan sneaks in under his guard and before you know it, they are both reeling from their feelings and what they mean.  The realities of their relationship hit before they even have a chance to figure out where they are going, with Ethan a broadcast star on a right wing slanted television station.  After a few starts and stops, they finally find stability in their relationship when a guest on Ethan’s show pushes just a bit too far.

Throughout all the turmoil of Ethan’s employer’s demands, Charlie’s well-meaning friends and their internal struggles, they both realize what is important.  This book is definitely a great read which includes romance, strife, two hot men and a really wonderful happy ending. 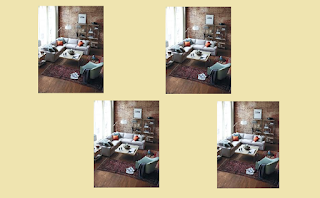 I KNOW I CAN'T WAIT TO READ THIS ONE, GRAB IT BELOW CAUSE I KNOW YOU FEEL THE SAME!! :D

THANKS FOR JOINING ME FOR THIS REVIEW OF MISINFORMATION AND THANKS GRACE, FOR AN AWESOME REVIEW! SEE YOU NEXT TIME FRIENDS!

at June 28, 2016
Email ThisBlogThis!Share to TwitterShare to FacebookShare to Pinterest