WOULD I LIE TO YOU IS ONE OF THE BEST!!

HUMM, WHERE TO START, OH I KNOW! HOLY SHIT DO I HAVE A BOOK FOR YOU TODAY! THE NEW RELEASE FROM BRAD VANCE, WOULD I LIE TO YOU; THE GAME PLAYERS BOOK 1; IS AWESOME, NO, EPIC! I JUST CAN'T TELL YOU HOW ENAMORED WITH THIS BOOK I AM, BUT I WILL TRY! LET'S GET STARTED: 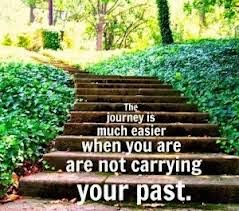 OH MY YES, THIS IS PERFECT FOR BOTH THESE GUYS! HERE IS MY REVIEW:


Would I Lie to You? (The Game Players #1) by Brad Vance
reviewed by: Becky


Software billionaire Marc Julian’s orderly life is shattered one night by a cyber-intrusion into his company’s servers. He’s always surrounded himself with the best people, but finding the culprit behind this might require a real expert...and sometimes it takes a thief to catch a thief.

Jesse Winchester and his team of “grey hat” hackers are suddenly available to Marc. Marc doesn’t know if he should trust Jesse with the keys to his company’s kingdom. After all, Jesse’s a convicted felon, sent to prison for violating the Computer Fraud and Abuse Act. A felon sentenced to thirty-five years in prison, who mysteriously served only three years before being released…

Marc’s first company, his whole life, was shattered because he trusted the wrong person. This time there’s even more at stake, but few other options. Especially when his evil enemies, the billionaire industrialist Krom brothers, are revealed to be the source of the intrusion.

Is Jesse there to help Marc, or does he have his own history with the Kroms, his own score to settle? As Jesse and Marc spend more time together, their growing intimacy is at war with their need to win their respective battles. Soon the game they start to play with each other, against each other, becomes more exciting, more exquisitely frustrating…and more dangerous. 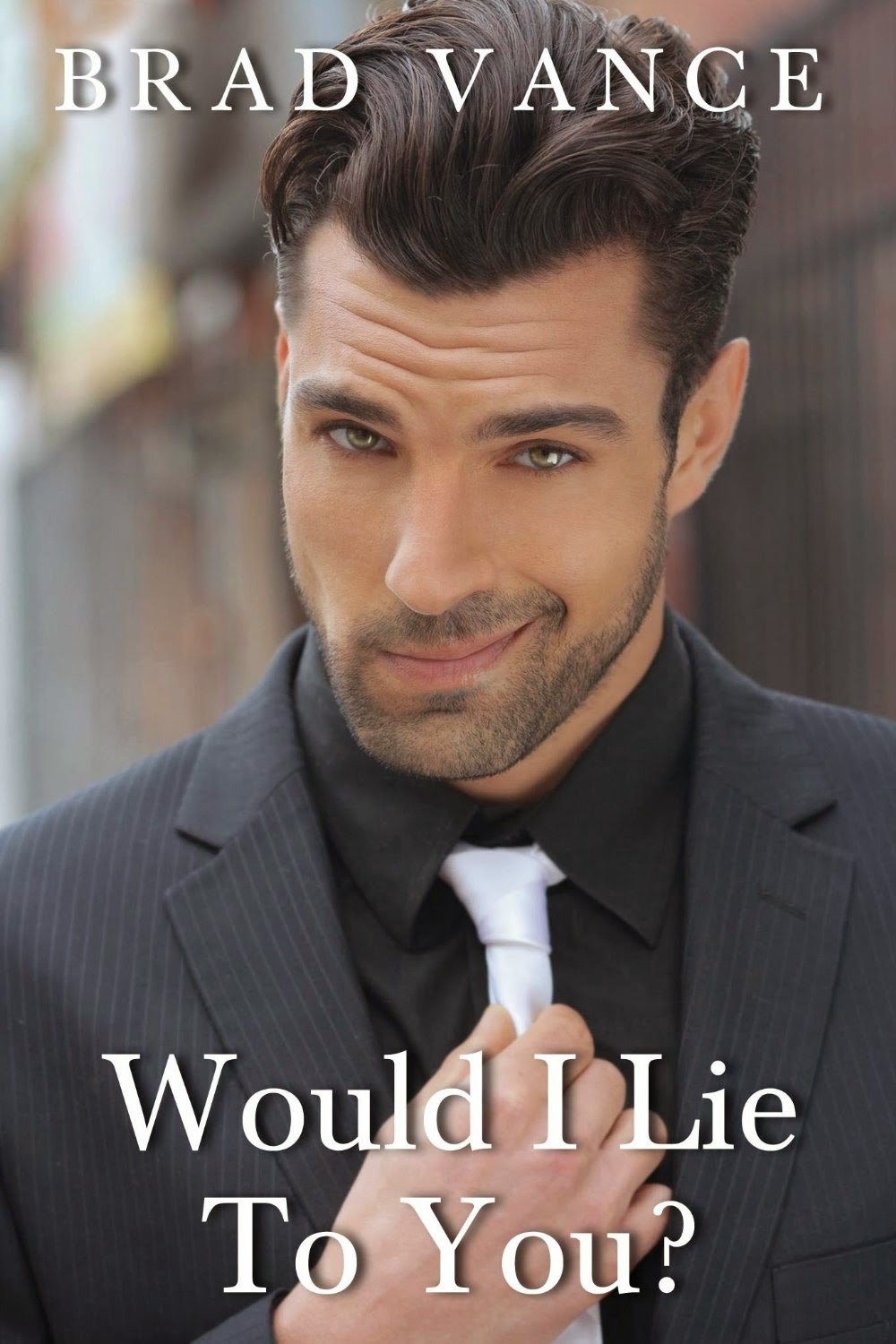 I seldom read a book that I really really freak out about, but when I do, boy is it an amazing experience! I love it when a story is wonderful enough to get fully invested in because you know the author won't let you down on the plot, and this is certainly the case here!

We all know I don't do spoilers, it isn't fair to the author or the reader, so I will tell you that this book has so many twists and turns and revelations your head will be spinning, but in the best way possible! You will feel the attraction between Marc and Jesse, and you will be rooting for them all the way.

There are things that each man have been through that make them hesitate to partake in the perfect partnership this would be. They have each been burned in the worst way, but as these men navigate the waters, they just might see that setting aside past hurts can open the door for something amazing!

I love how Brad goes back in time in a few chapters so you can see exactly what happened to these two guys to make them the way they are and he does this seamlessly, which is very hard to do!

Read this book my friends, I am begging you to, because I know it will just as great an experience for you as it was for me! Thank you Brad, for giving us an amazing book that is the start of a series that I already know we will never want to end! 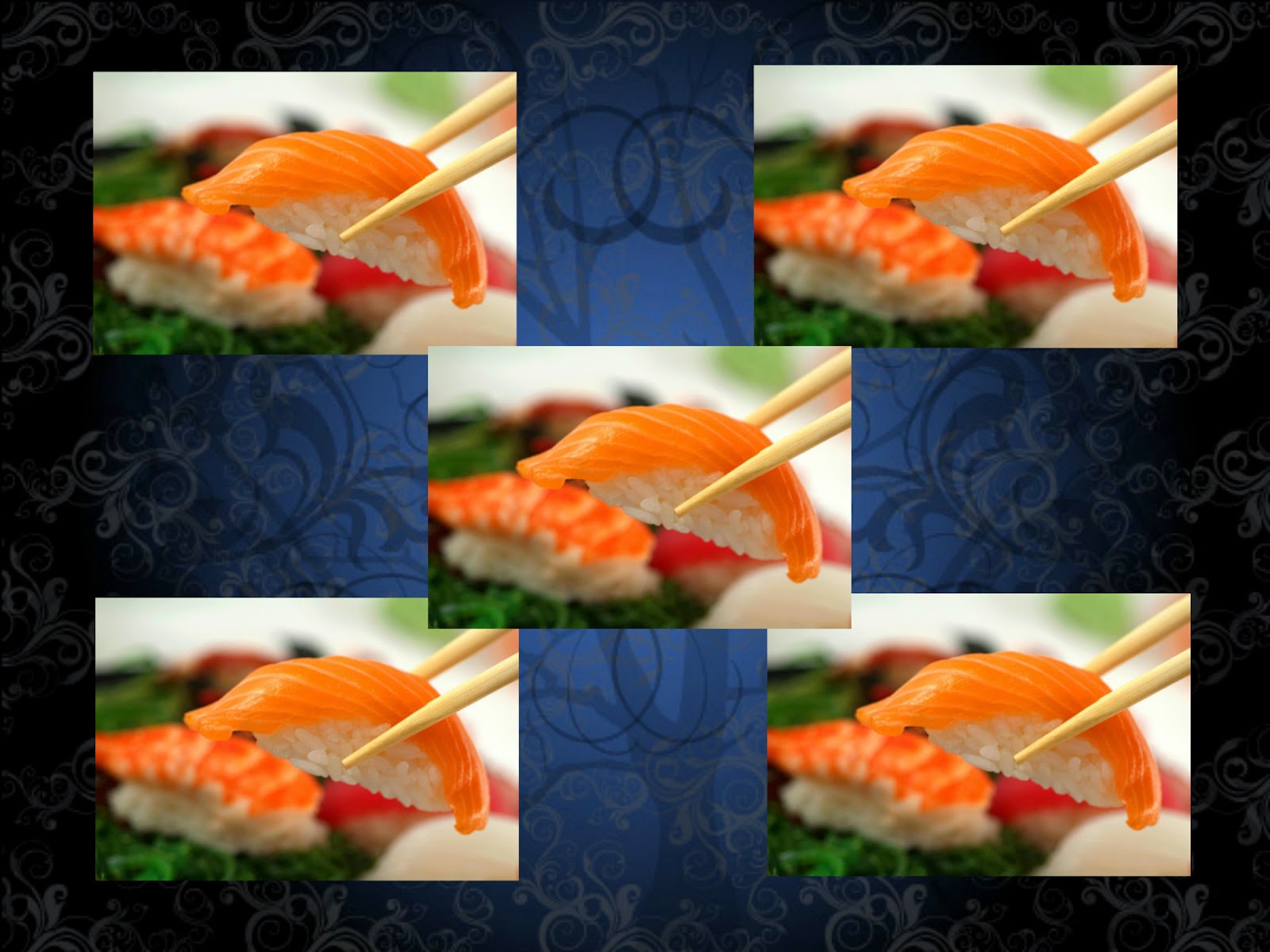 I SO HAD A REASON FOR THAT RATING, YOU WILL SEE  WHY SOON :), HERE ARE THE BUY LINKS, AND GOODREADS LINK:

NOW HERE IS AN EXCERPT: YOU WILL SEE WHERE THE SUSHI RATING CAME IN ;P :

“Set down your chopsticks,” Jesse said.
Marc complied.
“Look at your plate. No, don’t look back up at me. Look at your food.”
Marc did as he was told.
“What do you see?”
“Sushi. Sashimi. Salmon, tuna…”
“No,” Jesse said in the soft but firm tone of a teacher. “Look. What do you see?”
Marc sighed, slightly aggravated. He looked at the plate some more. “Colors. Orange salmon. Red tuna. Well, blood red. Or burgundy. More like burgundy but not…”
Marc saw now, saw that he hadn’t seen. Color, there was so much color, the yellow-gold of the pickled ginger, the Speedo green of the wasabi, the rich brown of the little dish of soy sauce.
He looked up at Jesse, startled.
esse was beaming at him. “Yes. Pick up your chopsticks.”
Marc picked them up, waiting for instructions.
“Now eat what you see.”
It was like a different plate of food now, a…different universe. Marc picked up a piece of sushi, a slice of salmon on a clump of rice. He marveled at the marbling of the salmon, the little white wavy lines in the meat. He appreciated the expertise with which the rice had been clumped, the way it absorbed the touch of soy sauce he dipped it in without falling apart.
He put the piece into his mouth and let the flavors take turns, first the sharp tang of the soy, then the slick starch of the rice, and then finally the rich creamy fish dissolving under pressure.
He closed his eyes, lost in sensual pleasure, as he slowly chewed and swallowed.
“You rush through life,” Jesse said, picking up his own chopsticks, pausing, looking at his own plate with admiration and interest. “You miss so much pleasure. You have the money to get all this, but it’s nothing if you don’t stop and feel it.” He ate a piece of sashimi, his own eyes closing.
OH HOW I LOVE THIS BOOK, I REALLY HOPE YOU GRAB IT AND SEE FOR YOURSELF HOW WONDERFUL IT IS!