HELLO FRIENDS, I HAVE A TREAT FOR YOU TO START YOUR WEEK! HERE IS MY REVIEW OF THE CHAUFFEUR; WORKPLACE ENCOUNTERS #2 BY SERENA YATES! I LOVE THIS SERIES, AND THE GREAT THING IS THESE CAN BE READ AS STANDALONES!! LET'S GET STARTED! 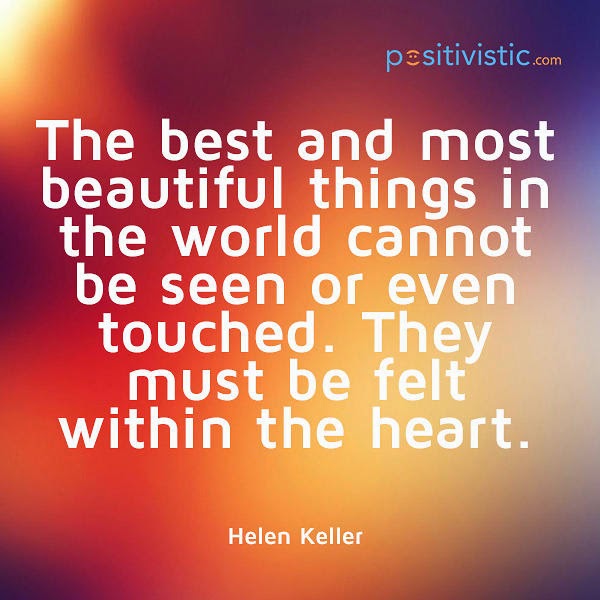 OH I LOVE THIS FOR KYLE! HERE IS MY REVIEW:

Scarred former model Kyle Anderson leads a double life. By day, he works as a chauffeur for his uncle’s limousine rental company. Since his wages are too low for him to become financially independent, he works nights as an exotic dancer, donning a mask to hide his identity and the facial scars that got him rejected by his parents. Kyle catches the attention of Nick Giddings, a forklift driver who visits the club to let off steam. Nick is stuck in a low-skilled dead-end job after being kicked out of school for a prank he didn’t commit. The two men immediately connect, but when Nick is laid off and Kyle’s uncle pushes him to date a woman, everything comes crashing down. 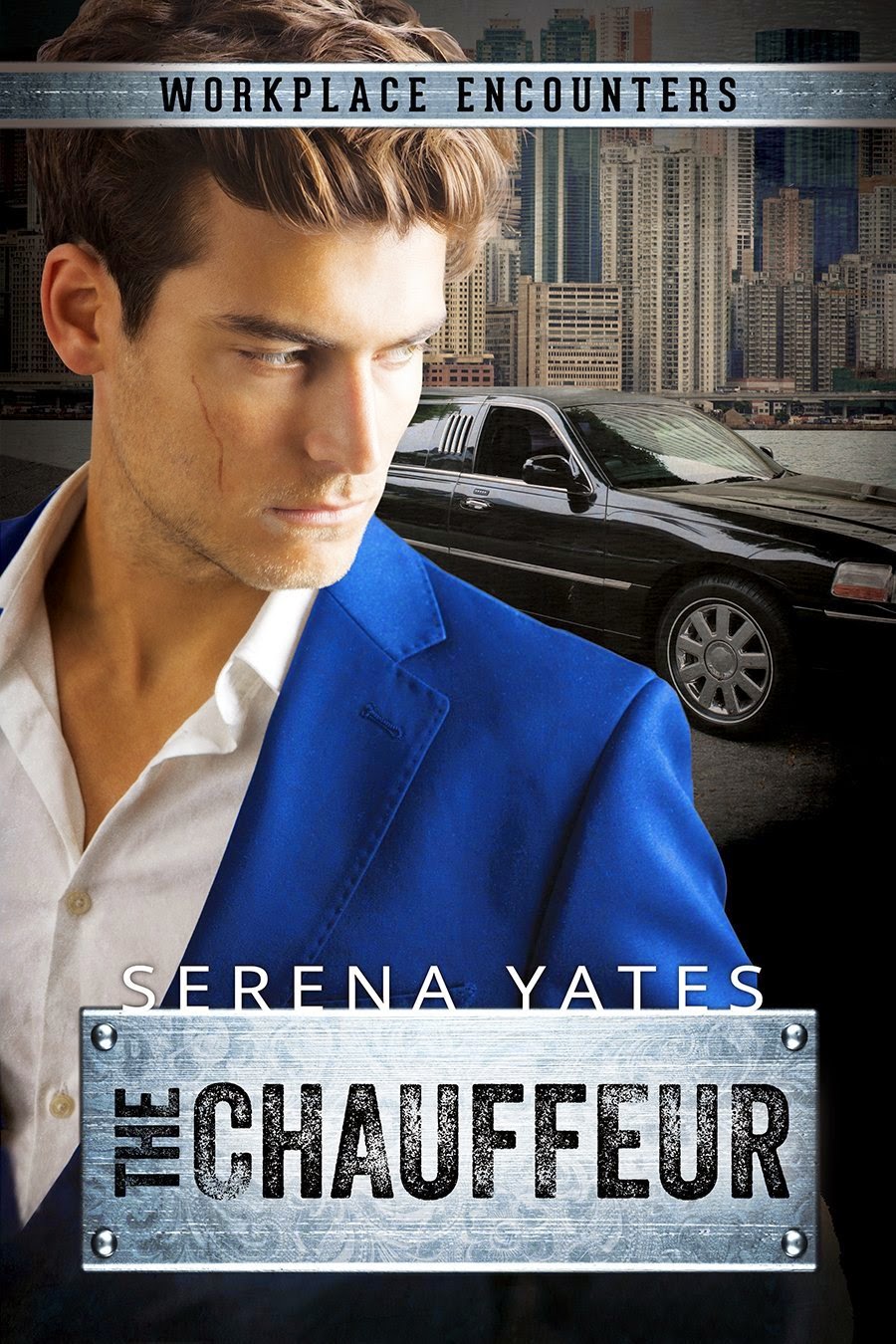 I love Kyle, I just wanted to give him a great big hug! He feels that because he is scarred, no one will love him for who he truly is. It is while at his second job as an exotic dancer that he finds the man of his dreams, but what will the beautiful man think when he see Kyle without his trademark mask?

Nick is a forklift driver in a factory, a wonderful guy who also happens to be a real looker! He sees the man in the mask onstage and no one has ever affected him this way, can he find a way to see the man outside of the club? If so can he convince the man he thinks he is perfect no matter what?

There is so much against these two men it seems, loss of jobs and ultimatums make it seem like they have no future, but will these men realize that when you really want something, it is truly worth fighting for?

Oh this book is so good! I love a short story that makes me feel like I just read a full length it is so good! Get this one friends, it is a wonderful read you will not soon forget! Thanks Serena, for further demonstrating that whatever you write, it comes from your heart! 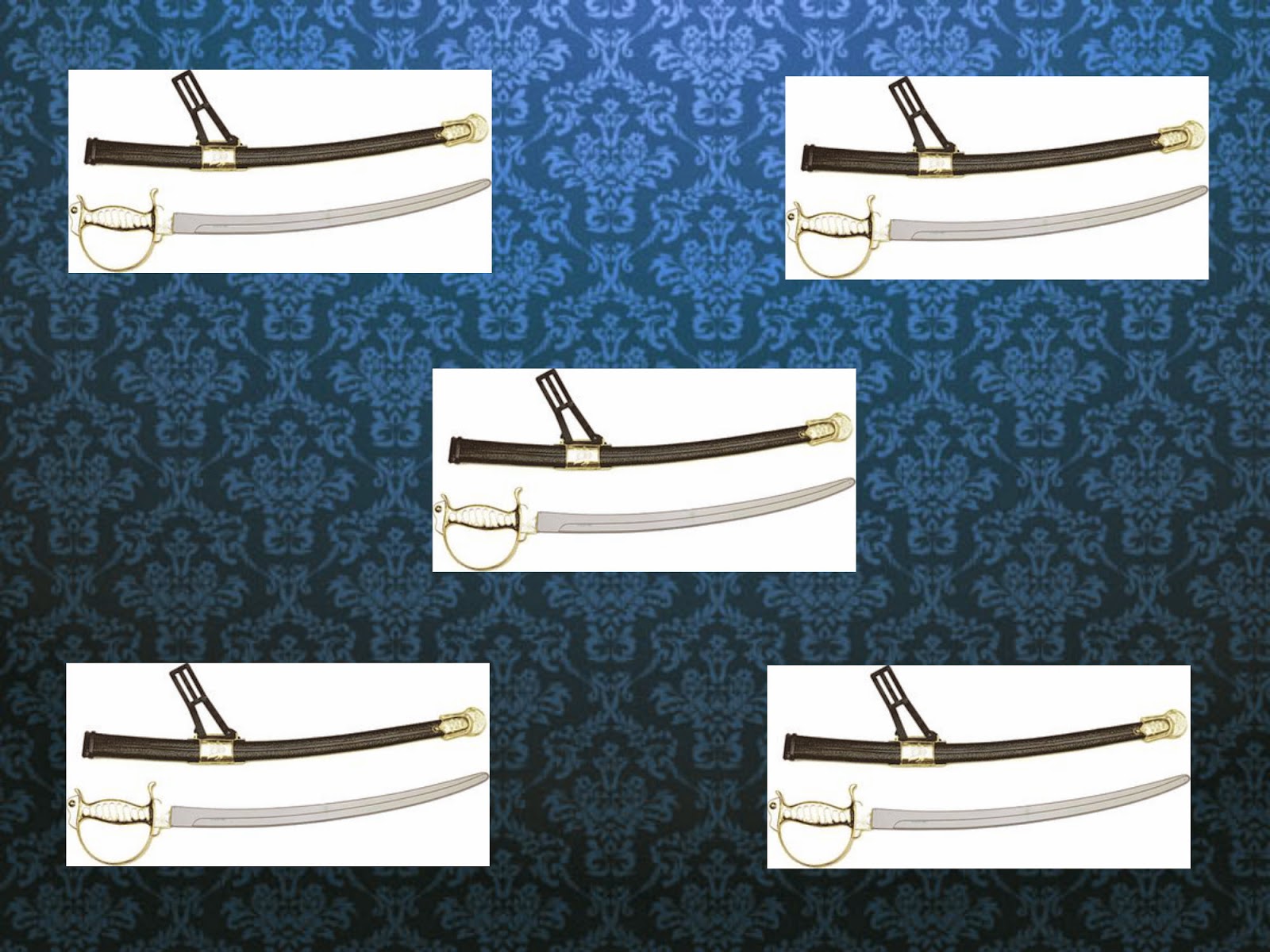 I JUST HAD TO DO THOSE TOY SABERS IN HONOR OF A SEXY DANCE :) HERE ARE THE BUY LINKS:


NOW HERE IS AN EXCERPT AND YOU WILL GET WHY I USED THE SWORDS:


All too soon, it was Kyle’s turn to make an appearance. He took a deep breath and stormed onto the stage, brandishing the toy saber in a way he was sure would have made the real Zorro proud.
The crowd of watching men was raucous as usual. Some of them were already well on their way to being drunk, while others were naturally boisterous. All of them leered at him as if ready to pull his clothes off for him, rather than let him proceed at his own pace.
Doing his first walk around the stage while pretending to be a big, prowling cat, Kyle took his time to observe the audience while they were checking him out. It was always good to spot potential troublemakers before he started to strip. There were a couple of bouncers whose job it was to stop the worst from happening, but they weren’t always fast enough, as he’d learned during his first week here. Being pawed by an older man with greasy hair and grubby fingers had been one of the worst experiences of his life. The guy had almost succeeded in tearing off his mask, accompanied by shouts from the crowd yelling “off with the mask” loudly enough to almost drown out the music.
He’d escaped unharmed, face covered, but had never taken his eyes off any of the audiences he’d performed for since.
Done with his first round, having spotted a swarthy man in the second row whose tongue was almost hanging out as he stared, Kyle turned his attention to the seats farther back. The men there might be less immediately dangerous, but he needed to make sure.
The vision in the fourth row almost made his heart stop and his steps falter.
The man was a wet dream come true. Ass on the edge of the chair, legs spread to display an impressive package, he leaned back with a knowing grin as his deep brown eyes raked Kyle’s body. He’d laid one muscular arm across the backs of two empty chairs to his right, and held a beer glass with the other hand. He was wearing the tightest jeans in existence and a black muscle shirt that showed off his pecs, large nipples, and phenomenal abs to perfection.
He had high cheekbones, a narrow nose, and skin so flawless he could have been a model. His short black hair was almost the same color as his eyes, and longish bangs covered his forehead.
Wow.
The man winked, one cheek dimpling as his smile deepened.
Kyle almost stumbled.
Man, what he wouldn’t give to get himself a piece of that ass!

WOOT! TOLD YA! GRAB THIS ONE UP FRIENDS, IT IS A GREAT ONE!