NO MATTER WHAT IS A WONDERFUL READ!!

OH MY DO I HAVE A TERRIFIC ONE FOR YOU TODAY MY FRIENDS! THE JUST RELEASED: NO MATTER WHAT, SEX AND MAYHEM BOOK 4 BY K.A. MERIKAN, IS A WONDERFUL READ!  I HAVE MY REVIEW, BUY LINKS AND EVEN AN EXCERPT,SO LETS GET STARTED: 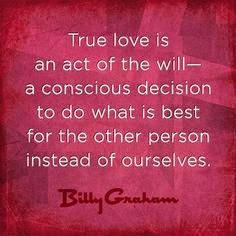 WELL IF THIS DOESN'T DESCRIBE THESE TWO MEN ABOUT EACH OTHER THEN NOTHING DOES! HERE IS MY REVIEW:

No Matter What (Sex and Mayhem #4) by: K.A. Merikan
reviewed by: Becky

Ghost finds out the hard way that people you meet online aren’t always who they seem to be. ‘Zara’ turns out to be Luca, a guy. Luca’s boyfriend is a mafioso, a man dangerous and ruthless. If Ghost is to ever save Luca, he has to make a deal with the Coffin Nails MC. But when a life of violence becomes too much to bear, he might be the one needing Luca to catch him when he falls. 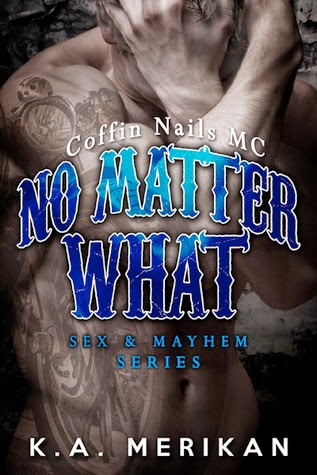 Oh what these two lovely men did to my heart! I was blown away by the depth of character in this one! I loved this book so much I am now going to have to buy the other three books in the series!

Ghost lost his career because he chose to help the Coffin Nails MC, but his online girlfriend of five years doesn't know that, and she also doesn't know 'she' is about to meet the man she has been in love with for all these years!

Caught in an abusive relationship he can't escape, Luca's only escape is his computer time with Ghost, but living overseas he knows he will never meet him! Oh my but he will!

To say things are rocky when they meet is an understatement! Ghost realizes though, that he is in love with the person and not the sex. He rescues Luca from his Mob boyfriend and vows to keep him safe.

The ride these two take to get to where they need to be is full of bumps in the road, but these two men just might realize that the destination is most assuredly worth the ride! Grab this one friends, it can be read as a standalone, but if you know this series, you are chomping at the bit for it! Thanks K.A. for giving us a book that is a wild, wonderful ride indeed! 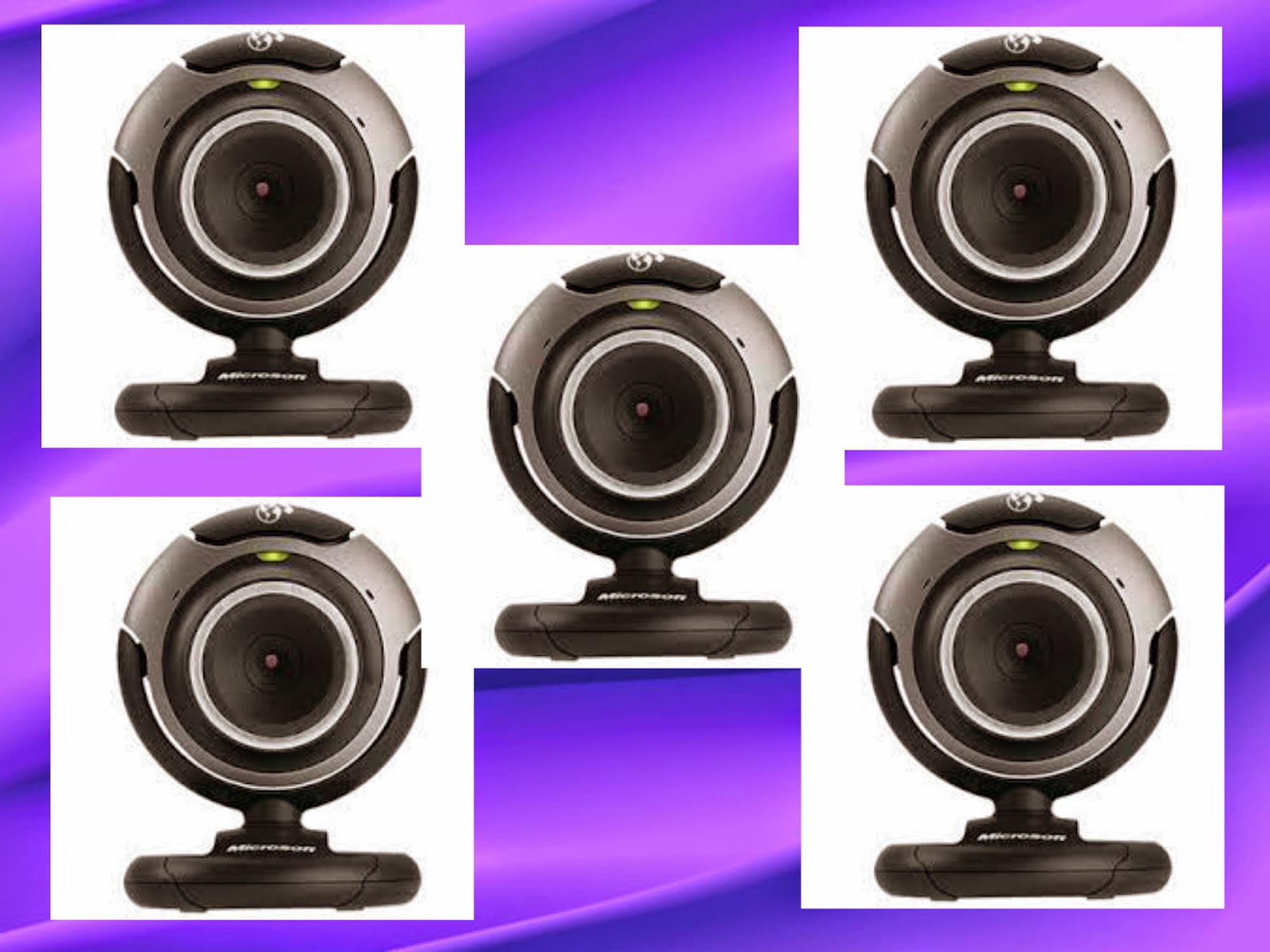 I HAD TO DO THE WEBCAM RATING CAUSE THAT IS HOW THIS LOVE AFFAIR STARTED :) HERE ARE THE BUY LINKS:

NOW HERE IS AN EXCERPT FOR YOU:


Luca’s gaze was transfixed on the face behind the window. He was paralyzed and couldn’t care less for anything that was being said. How did Ghost know gun-wielding gangsters?
The other biker pulled out a gun as well, and pointed it at the glass from Frederico’s side. “Get out of the car, and no one will get hurt.”
Antonio looked back, his thick-skinned face wrinkled. “Do it. It’s not fucking bulletproof!”
Ghost knocked on the window again, but Luca raised his gaze to Frederico, who straightened his back and opened the door on his side, where the big hairy biker was waiting with the barrel of his gun pointed straight at Frederico’s head.
“You’ll get your gas.”
“Boy, open the other door,” said the hairy one.
Luca swallowed and didn’t hesitate this time. He unlocked the door and pushed it open, letting in the bright sunlight.
Ghost watched Luca with those pale blue, almost translucent eyes. “Get on the back of my bike.” He pointed to a white Harley parked at the back of the limo.
Frederico’s voice was cool and collected, like he knew no fear. “Do you know who I am?”
Luca drew in a sharp breath, standing next to Ghost. He shuddered, looking into the beautiful eyes that were still gentle yet held incredible determination. “They’re dangerous. You should go,” he whispered, even though his whole body burned to be closer.
“Hand over your gun,” growled Hairy on the other side of the car, and in a surreal moment, Frederico did take out his small handgun and put it in the biker’s hand as if he were handing over his balls.
“You will regret this,” Frederico said through his teeth.
Ghost pushed Luca toward the bike. “Get on the backseat.”
Luca walked over to the shiny white ride and looked back, just in time to see the goofy-looking biker puncture the back tires of the car with more bullets. He had no idea what was going on. Ghost hated violence, and he was against easy gun ownership, so what was he doing in this kind of company?
“Ghost, go,” said Hairy, and Ghost rushed to join Luca on the motorbike.
Ghost took off his helmet, revealing his white-blond hair, and passed it to Luca. “Hold on tight, it’s a long ride.”
This time, Luca didn’t hesitate. He would dive head-first for once and not think of the consequences anymore. His fingertips longed to touch Ghost’s body again, even if nothing would come of it, and he’d be thrust back into the reality of Frederico’s anger soon enough.
Frederico would find him.
For now, Luca slid his arms around Ghost’s body as the engine of the bike ignited. They drove off with a screech of tires, and Luca felt free as a bird, even though at the back of his mind he knew it was a temporary emotion. He didn’t want to think about the limo they left behind, Frederico’s anger, or fear of retaliation. All he wanted to focus on was Ghost’s firm body in his arms. No longer just an Internet construct, but a man of flesh and bone.

WOO HOO, I TOLD YOU IT WAS A GREAT ONE! THANKS FOR JOINING ME FOR THIS REVIEW, GRAB THIS ONE UP, IT WILL BE A RE-READ FOR YOU FOR SURE! :)

at April 25, 2015
Email ThisBlogThis!Share to TwitterShare to FacebookShare to Pinterest