SURPRISE COVER REVEAL FOR FORTH AND LONG BY MICHELE RAKES!! 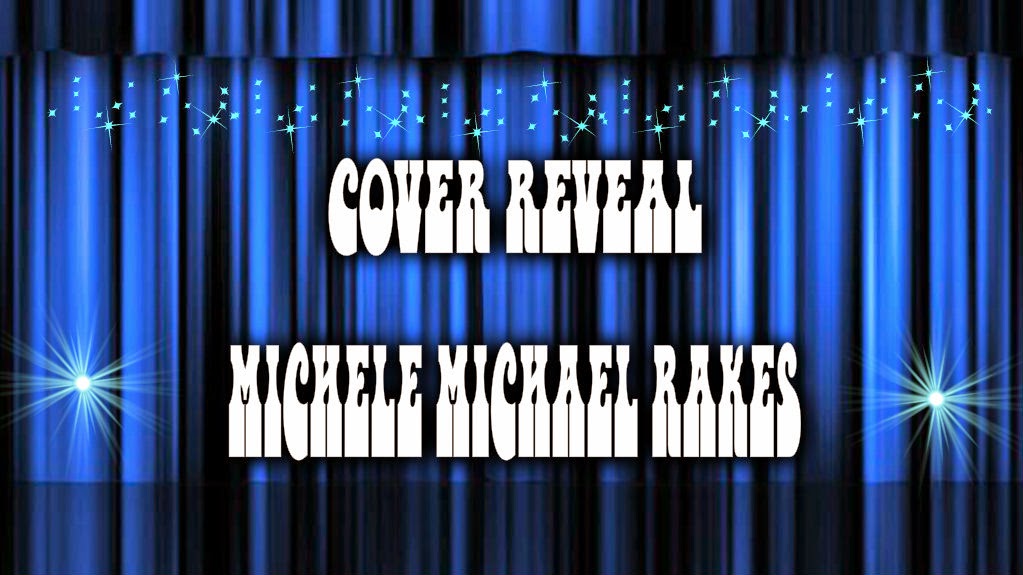 TO SAY I'M EXCITED IS THE FREAKIN UNDERSTATEMENT OF THE YEAR! WE HAVE THE EXCLUSIVE COVER REVEAL FOR THE SEQUEL TO THE DYNAMITE BOOK;SAVING KANE, BY MICHELE MICHAEL RAKES! HER BOOKS ARE IN A WORD POWERFUL, AND THIS ONE IS NO DIFFERENT: LET'S TAKE A LOOK AT THE BLURB, COVER, AND AN EXCERPT OF FOURTH AND LONG DUE OUT LATER THIS MONTH!! 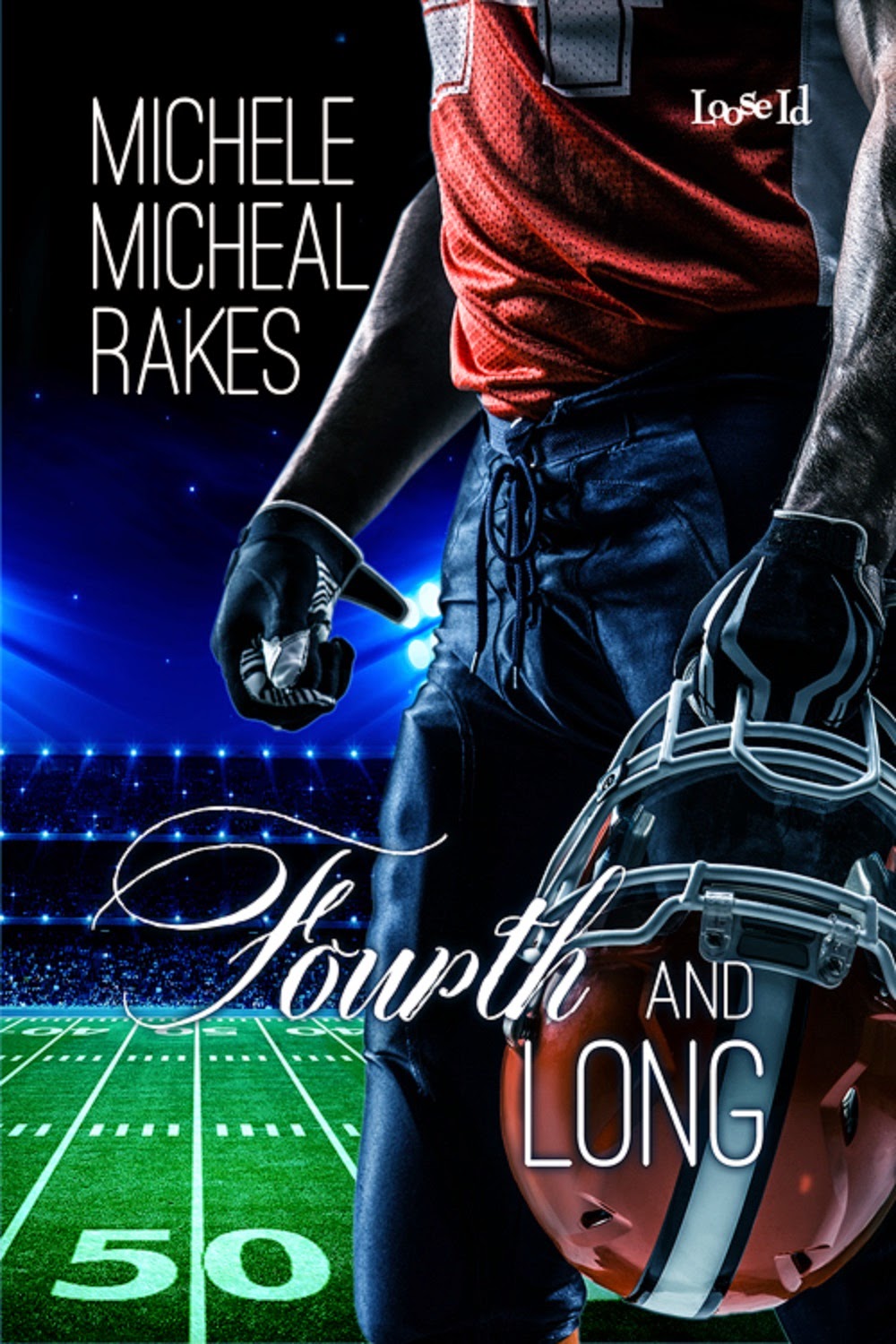 
ISN'T THAT BEAUTIFUL? HERE IS THE BLURB!!


Irus Beaumont, cornerback for the Highlanders, has an issue with his nemesis: wideout for the Pirates, Jackson McCoy. Partly jealous over Jackson’s skill and ability to scrub coverage, Irus also struggles against an unbearable attraction to the receiver. Firmly ensconced in the closet, Irus also has a no football player rule, leaving his desires for Jackson unfulfilled. Anti-gay sentiment in the league keeps Irus closeted, even though he’d rather be out and proud.

When Jackson McCoy suffers a gay bashing at the hands of his team mates after winning the national championship, he finds himself traded to the Highlanders. Spring training brings out Jackson’s competitive nature, eliciting the aggression of his new team’s cornerback, Irus Beaumont.
In practice, Irus hurts Jackson badly. The injury places Jackson on the reserve roster. Jacks has plenty of time to contemplate his life, career, and his attraction to the sexy cornerback. Off to Orlando for the best rehab, Jackson can’t stop thinking about Irus, or what the season holds for his team.

Guilt inspires Irus to spend every evening on phone with Jackson encouraging him to heal. A friendship forms. Desire infuses their training. Trust creates a bond stronger than team mates or lovers.

AND NOW FOR THE EXCERPT!!

EEEEPPPP! YOU KNOW YOUR WANTING THIS ONE NOW! YOU KNOW I AM COMIN ATCHA ON RELEASE DAY FOR SURE! THANKS FOR STOPPING BY, YOU WILL GO GAGA OVER THIS ONE LIKE I DID!

at March 02, 2015
Email ThisBlogThis!Share to TwitterShare to FacebookShare to Pinterest