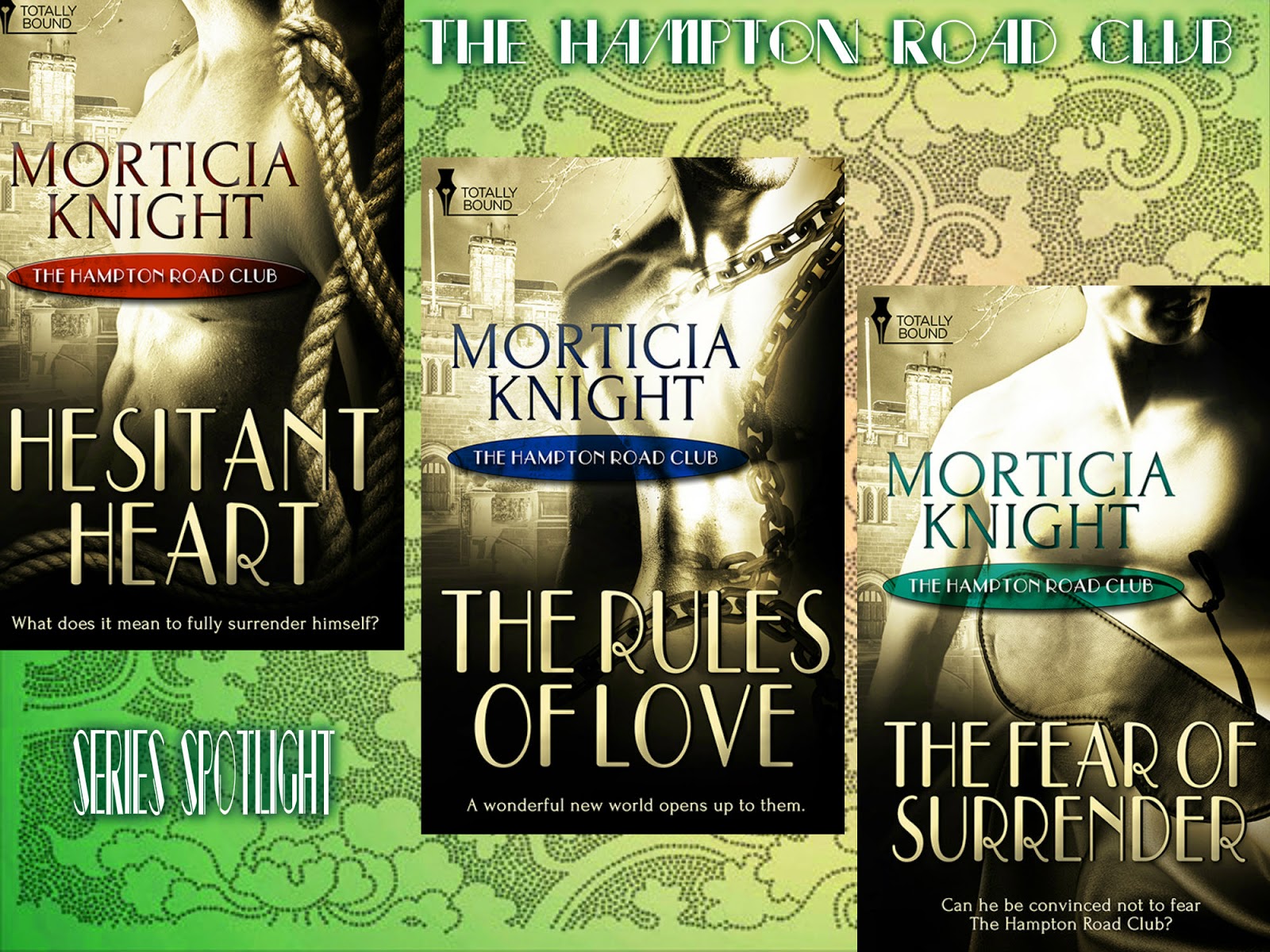 HELLO FRIENDS, TODAY I HAVE THE WRAP-UP ON MY SERIES REVIEW OF THE HAMPTON ROAD CLUB BY MORTICIA KNIGHT! TODAY I HAVE A MESSAGE FROM MORTICIA, AND AS PROMISED MY REVIEW OF BOOK 3, THE FEAR OF SURRENDER, AS WELL AS THE BUY LINKS AND THE LINK TO YESTERDAYS POST IN CASE YOU MISSED IT! LET'S START IT OFF WITH MORTICIA!

Thank you for having me here today! The third book in The Hampton Road Club was just released on Friday, this series spun off from Studio Orders, the 5th book in the Gin & Jazz series. The Hampton Road Club is mentioned, and one of the side characters is introduced, but that’s all you know of the sadomasochism club.

The Hampton Road Club Series
Welcome to the Hampton Road Club. It’s the 1920’s and men who enjoy Dominance and submission have to be very careful that their dark desires aren’t discovered. The exclusive and secret Hampton Road Club near Hollywood is one of many private homes around the world that offers facilities for those who practice sadism and masochism. Meet the men who search for love amongst the world of bondage, whips and chains. This is where a Master can find a submissive to cherish forever and a submissive can give himself to his Master for a lifetime of painful pleasure.

THANKS MORTICIA! NOW LET'S LOOK AT MY TAKE ON FEAR OF SURRENDER! 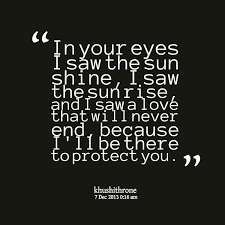 I CAN JUST PICTURE THOMAS SAYING THIS TO LINUS! HERE IS MY REVIEW:

The Fear of Surrender (The Hampton Road Club #3) by Morticia Knight
reviewed by: Becky

Master Thomas sees a submissive man aching for surrender. But can Linus be convinced not to fear The Hampton Road Club? Linus never wants to return to Hampton Road after being attacked by a Master there. Even though he aches for the attention of Master Thomas—the one who he’d originally wanted—he isn’t sure he can ever trust another Master not to abuse him again. Thomas is furious with himself for not protecting the beautiful young submissive whose company he’d enjoyed on a few occasions. He’s relieved that there have been some recent changes to help protect the men who offer themselves at the sadomasochism club. It’s about time to bring Hampton Road into the progressive age of the 1920s. Now that the new rules are in place, perhaps he can woo Linus into giving him a chance. As Thomas goes out of his way to be kind to him, Linus wonders if he’s misjudged the Master. He’s still not sure if there’s a future for them. What if he never wants to surrender to another man? When he allows Thomas to teach him the joys of Dominance and submission, Linus discovers that he not only wants to surrender, he wants to be claimed permanently. If only Thomas’ old life doesn’t come back to haunt them and destroy their chance of being together forever. 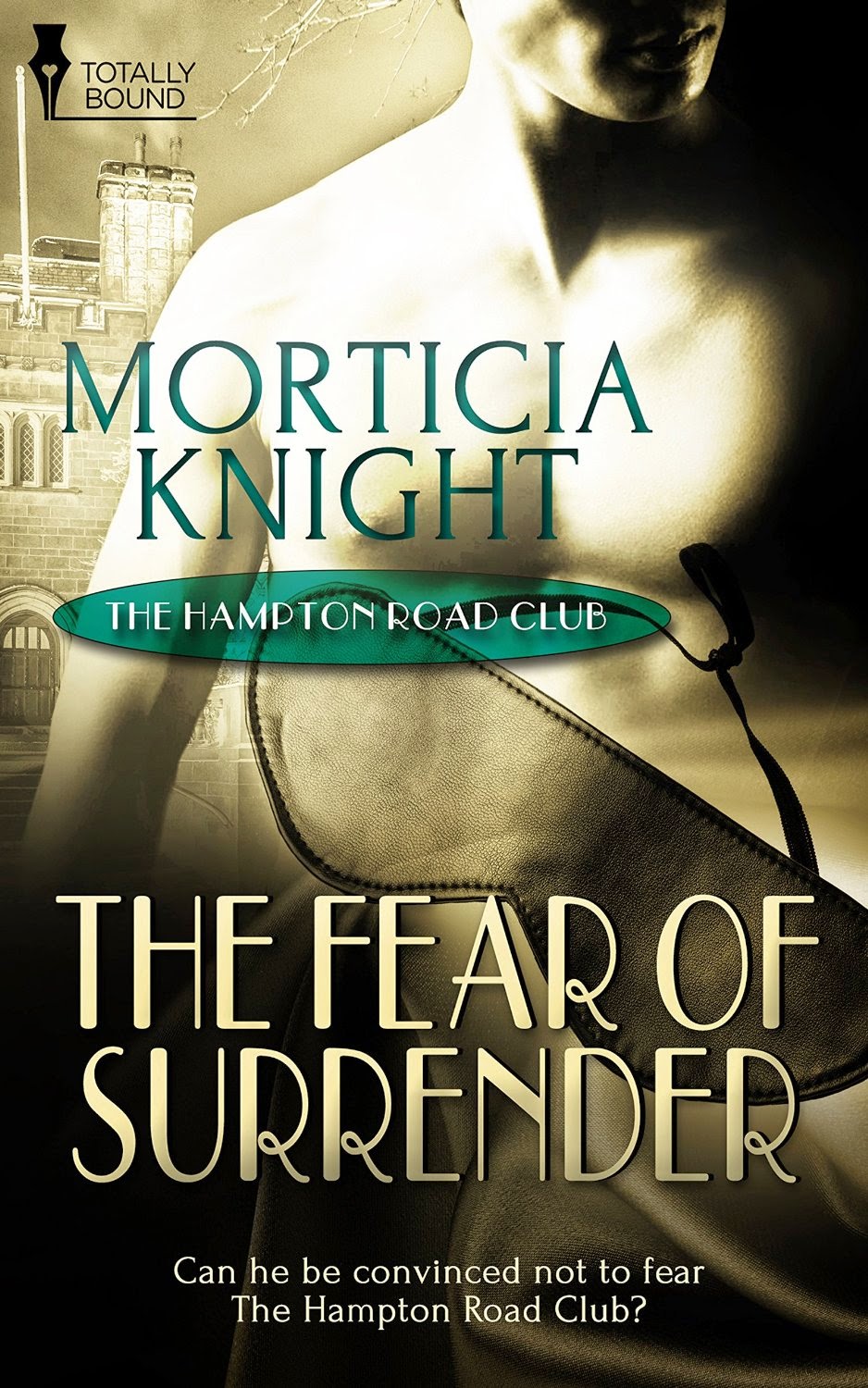 I loved Linus right when I met him and we hear about what he goes through in book two, and right away you feel for him and wish for him to have a Happy Ever After! No worries, as always Morticia knows just what we need and she flawlessly delivers it!

Thomas is enamored with Linus, and when he gets scared away from the Hampton Road Club, Thomas knows that he will do anything in his power to make Linus feel safe and make him his!

Linus wants nothing more than to let go of his fear and give in to the feelings he has for Thomas, but just when he is ready, a blast from Thomas's past comes crashing back into his life. Can Linus take Thomas at his word about the feelings in his heart, or will Linus let fear ruin his one chance at true love?

Morticia does it again! This one is spectacular, and I must say I am happy to see all the characters from the other books make appearances (that Franchesco makes me giggle!). Don't miss this book three that continues this series with so much heart flawlessly! Thanks Morticia, for continually giving us both what we want and what we need out of this series! 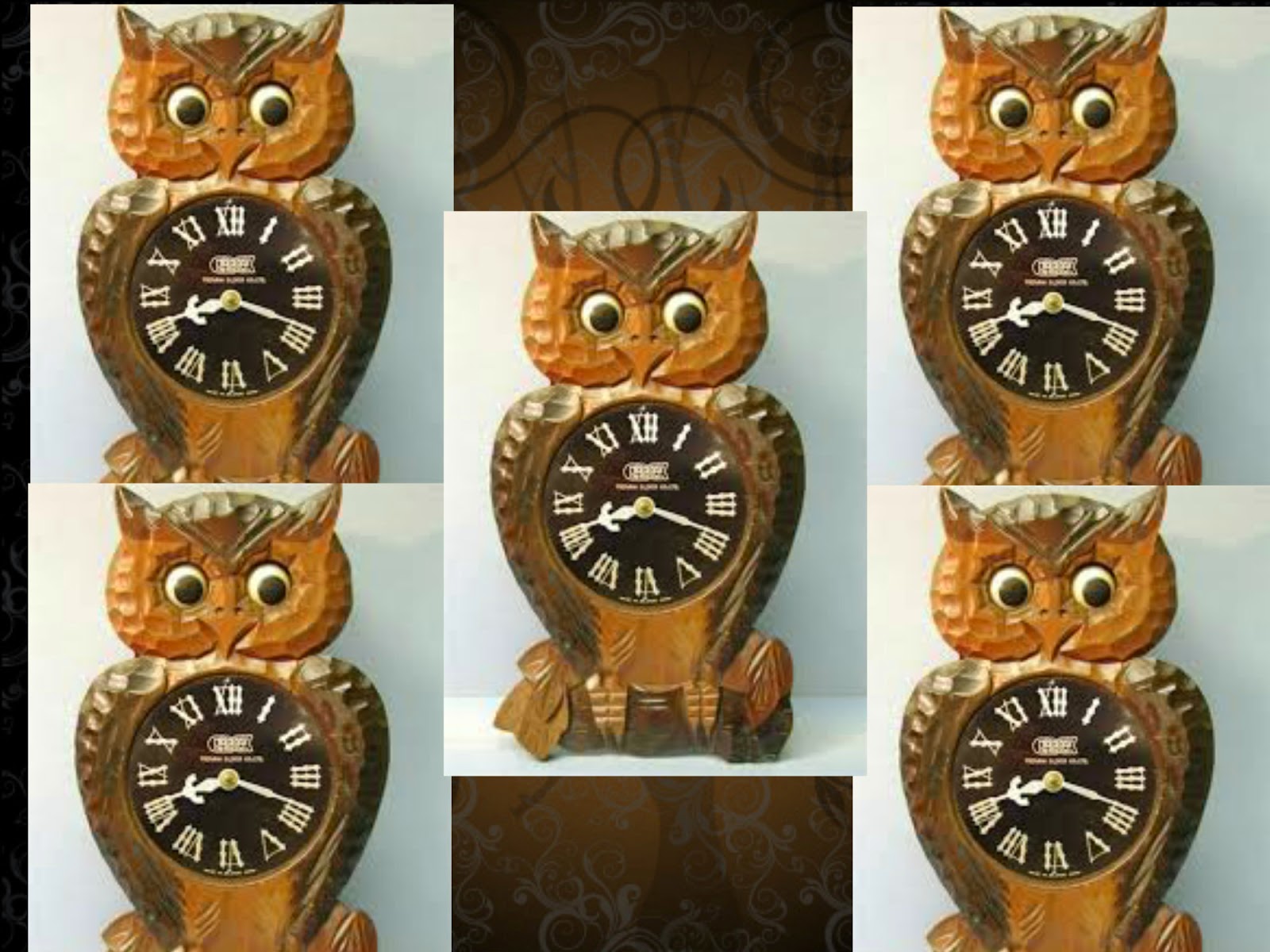 I CAN'T WAIT TO SEE HOW CLOSE I GOT ON THIS RATING PIC! GOTTA LOVE THE OWL TABLE CLOCK! HERE ARE THE BUY LINKS:

IN CASE YOU MISSED THEM YESTERDAY, HERE ARE A COUPLE OF THE SERIES BUY LINKS:

I KNOW I SHARED AN EXCERPT YESTERDAY, BUT I FIGURED I WOULD GIVE YOU ANOTHER SMALL TEASE TODAY! NICE OF ME ISN'T IT ;)

Not sure if Thomas wanted him to be hard or not when he entered the room, Linus tried to think of something less arousing. Before he could stop himself, Preston came to mind. He trembled, the fear threatening to take over and potentially ruining what he wanted to share with Thomas. Steering his thoughts to Kenneth and Saul together in their newfound happiness instantly soothed him. Certain that he was in the proper position, he endeavored to remain as still and obedient as possible. He was naked with his hands clasped behind his back, his gaze fixed on a red teardrop shaped design in the carpet directly below him. He’d been instructed by Thomas to get in position before he’d returned and to address him as ‘Sir’ whenever they were at the club or working together at home.

I KNOW YOU WANT MORE SO BE SURE TO GET THIS ONE! I AM GONNA SHARE THE LINK TO YESTERDAY'S POST WITH MY REVIEW OF BOOKS ONE AND TWO AND A BIO OF MORTICIA SO DON'T MISS IT! I ALSO INCLUDING INFO AND THE HOT COVER FOR BOOK 4, I WILL PUT THAT HERE TOO! HERE IS THE LINK:

NOW HERE IS THE INFO ON BOOK FOUR COMING IN EARLY MAY!

Evan sees a Master who could be his whole world and Ned sees a beautiful boy in need. But shattered trust and broken hearts could keep them apart forever.

Evan landed on his ex-Master’s doorstep after Master Gabriel dumped him for a virgin. He’d hoped Thomas would take him back, but he’s moved on with his new submissive, Linus. Evan has nowhere to go and barely a penny to his name. Fortunately, Master Aaron and his boy, Sam invite him to stay at their guesthouse. Alone and abandoned, Evan aches for a Master who can give him more – if only he knew what ‘more’ meant.

Master Ned has finally decided to settle down in one place after traveling on the road for years. He’s always loved the Hampton Road Club – it’s a private sanctuary for men such as himself. The roaring twenties might be freer than ever, but the decadence of the sadomasochistic club could put its members in danger if they’re not discreet.

Ned’s on the lookout for an untried boy who’s ready to fully submit to him on a daily basis. In return, he plans to train and care for his submissive. If he can also find love, then his life will be perfect.

After Evan is introduced to Ned at the club, they have an intense encounter that catches them both by surprise. What should lead to a possible future for them as Master and submissive is destroyed when Ned mysteriously casts Evan aside. Evan wonders if he’ll ever be good enough to keep a Master and Ned fears he may have lost the best thing that ever happened to him. 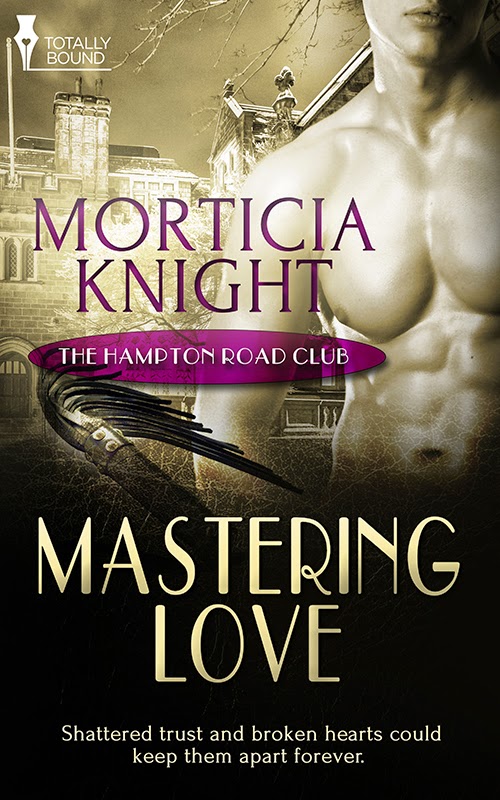 I REALLY CAN'T WAIT FOR THIS ONE, AND YOU KNOW I WILL BRINGING MY REVIEW AS SOON AS I CAN AFTER RELEASE!! THANKS FOR JOINING US!

at March 09, 2015
Email ThisBlogThis!Share to TwitterShare to FacebookShare to Pinterest