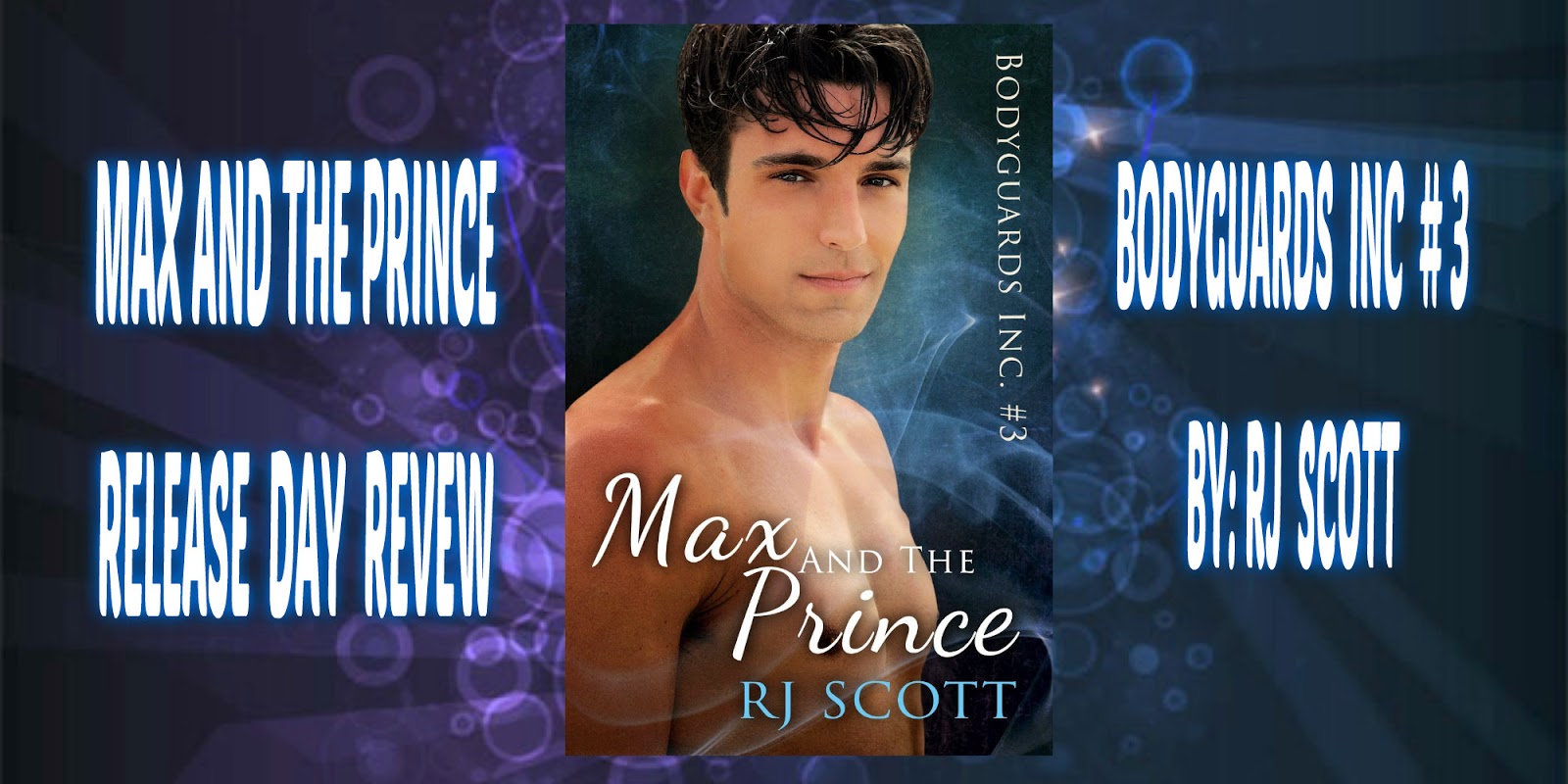 HELLO MY FRIENDS! TODAY I BRING YOU MAX AND THE PRINCE; BODYGUARDS INC. #3 BY RJ SCOTT! IT IS RELEASE DAY AND YOU KNOW I LOVE THOSE! I HAVE MY REVIEW, BUY LINKS AN EXCERPT, AND EVEN A LITTLE LOOK AT BOOKS 1 & 2 FOR YOU, SO LET'S GET STARTED! 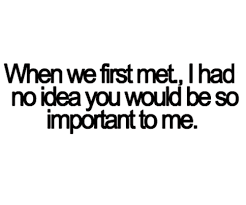 THIS QUOTE REALLY FITS FOR THIS BOOK! HERE IS MY REVIEW:


Max and the Prince ( Bodyguards Inc #3) by: R.J. Scott
reviewed by: Becky 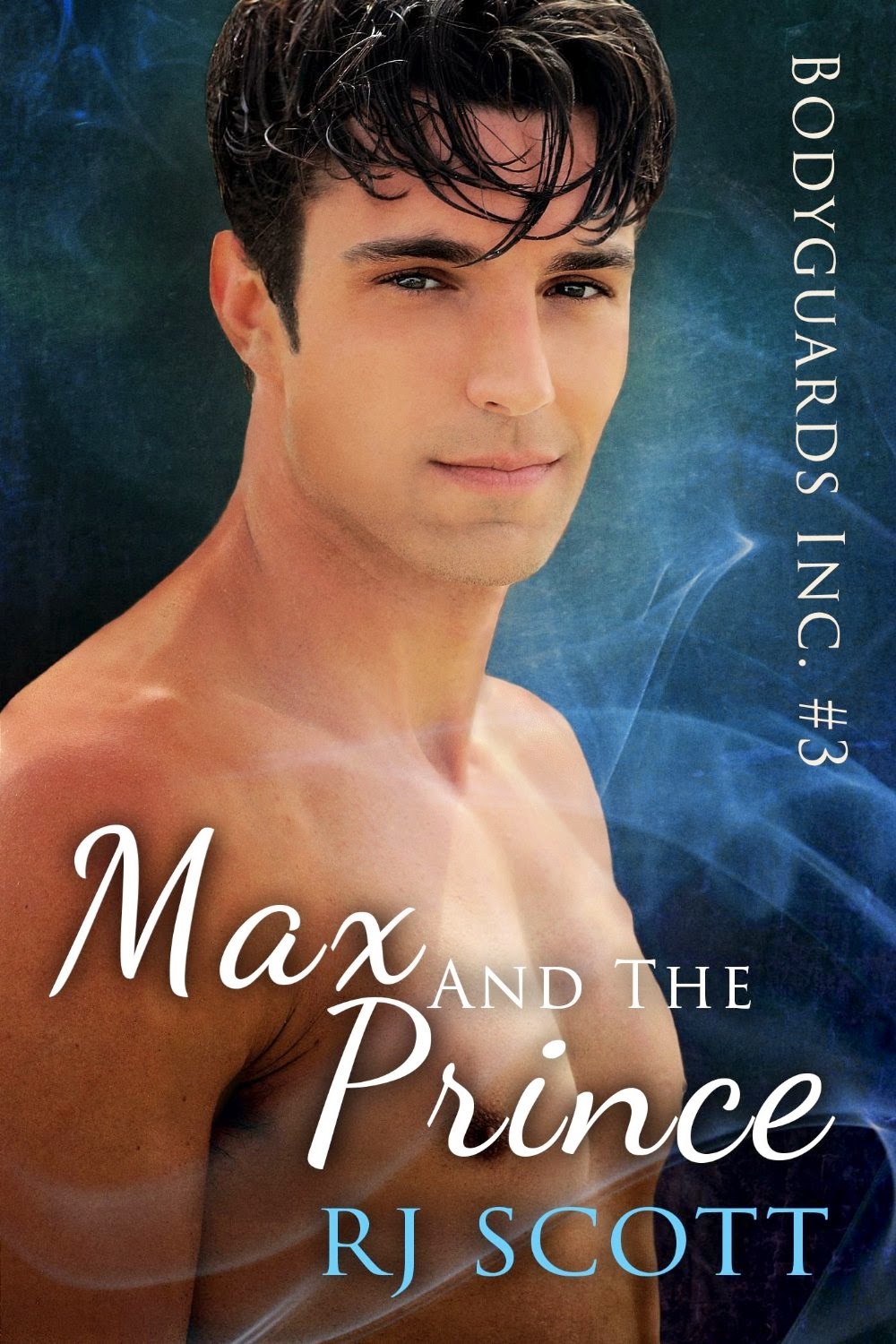 First off let me say, "I have been waiting on this one!" This series is the one that started my obsession with Rj Scott books, and finally reading this one was like meeting a new friend from a family you have known a while, I loved every minute of it!

Max is a character who I love, he is just regular guy nothing frilly or fancy, and he is good at what he does though his build and height have people assuming otherwise! Max has never backed down from a challenge and he doesn't start now, and he is in for a challenge indeed.

Lucian is a prince who is in great danger from an unknown enemy, and those are the scariest kind. His life has been turned upside down, and all he wants is it to regain it's normalcy, well as much normalcy as a prince can have. When he meets Max, he realizes that this is a person who will do what it takes to keep him safe, and that is just what he needs right then, to feel safe.

Sparks fly and when they do they ignite and the result is hot hot hot! Join Max and Lucian as they struggle to overcome the evil that stalks Lucian and as they try to retain their hold on each other when everything starts to fall apart!

Don't miss this one people, and if you haven't read the first two in the Bodyguards Inc series they are a must also! Thanks Rj, for a book that takes me right home to a series I love, and lives up to my every expectation! 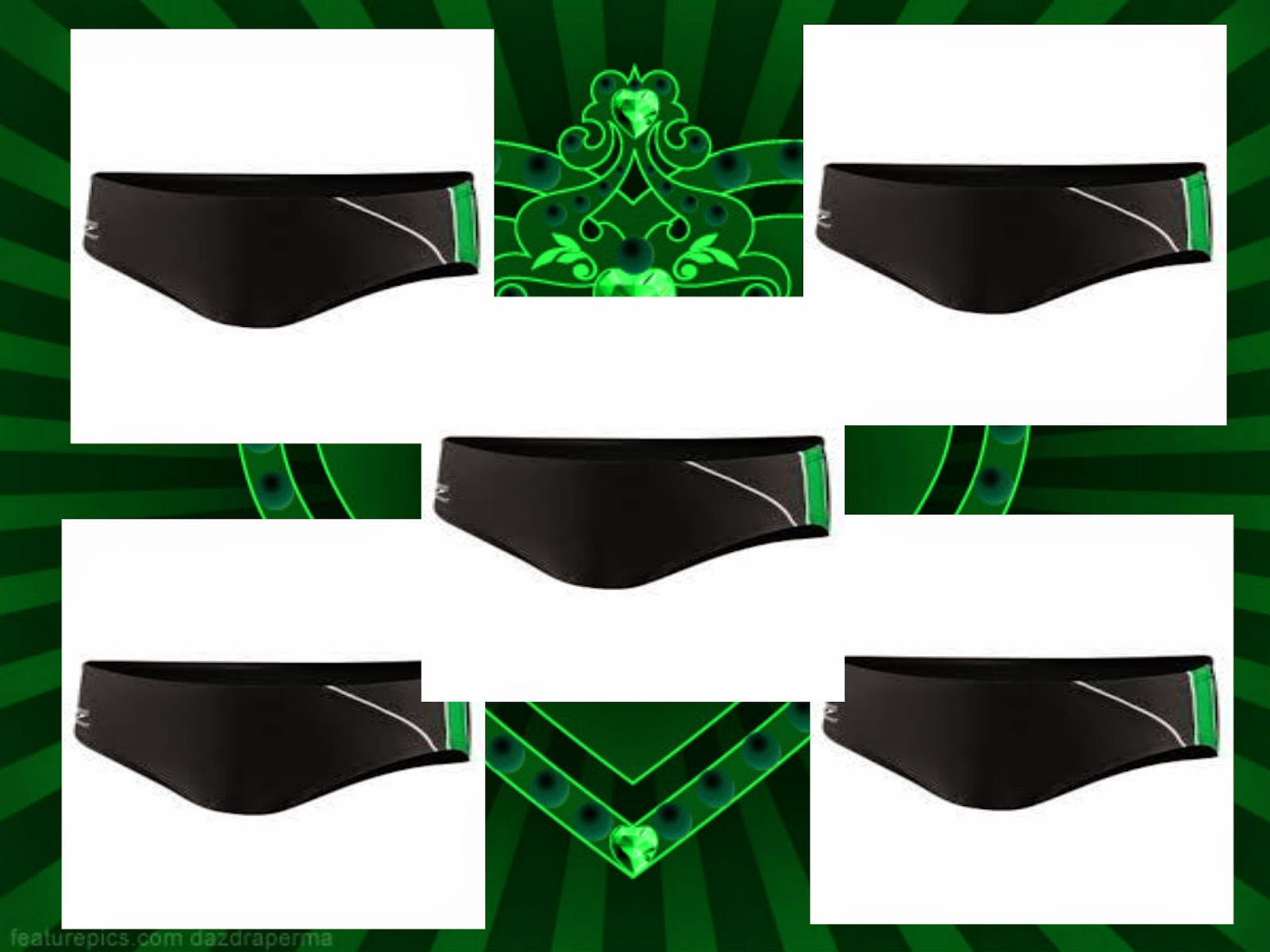 I JUST HAD TO DO THE SPEEDO RATING SEEING AS HOW MUCH MAX LIKED IT ;) HERE ARE THE BUY LINKS:

AND NOW FOR AN EXCERPT:


“We need to go to practice,” Lucien announced. He was dressed for the gym, his swim bag over his shoulder. He pulled a towel off the warm radiator in the front room and sniffed it experimentally before stuffing it in his bag.
Max glanced at the clock on the wall. “Now? It’s only just after six.”
“And the pool opens in twenty minutes.” Lucien filled a glass with water and drank half in a few swallows. “That is what I do.” The words were flat, they didn’t dare Max to argue, they were merely a statement of fact.
“Who else will be there?”
Lucien shrugged. “The usual, I expect. The team don’t always use this pool, and there are some people in before work.”
“Okay.” Max placed his mug in the sink next to Jamie’s bowl. “I’ll use the bathroom and get my stuff.” Taking the stairs two at a time, he shut himself in his room. He took thin gloves from his case and opened the letter. Welcome home. That was all it said. Just two words. Carefully he slipped the envelope and letter into a clear plastic wallet, then sealed everything into a new envelope, addressed it to BI, and resolved to post it to Ross on his way to wherever they were going. He also needed to add some external security cameras, nothing too obvious. He shot a quick text to Ross with the request, then stuffed a towel into his bag along with the stupidly small Speedos that Lucien had given him.
A ping indicated a near instant reply from Ross. He’d tracked down the guy that Lucien had kissed, the one who’d left Cardiff, Tommy. Apparently Ross had it on his list to chase up on Tommy, but wasn’t hopeful there was any connection to Lucien’s letters.
Max locked up when they left, and the two of them walked to the pool, Cardiff waking up around them. They crossed paths with students hurrying this way and that, which kind of belied the idea that all students slept in. The small Tesco Express was busy, the bins out for collection day, and Max collated all the information he could to build a picture of the kind of things that happened in and around these roads of mostly student houses.
The water was cold, which was a minus, but Lucien remembered to use a locker, which was a plus. Kev was there and monopolized Lucien’s time, which was a minus, but the plus was he didn’t touch Lucien again.
When they left, the sun was low in the winter sky, the frosty sparkles on the ground like tiny crystals reflecting the light, and the cold tugged at every spare inch of exposed skin. Lucien’s hair was towel-dried but still damp, and he’d pulled a beanie down over it. Even though Max was on the job, observing and alert, he couldn’t help but think just how damn cute Lucien looked with the beanie and the flush of scarlet in his cold-touched skin.


Max closed his eyes briefly. Cute was good, but way too tempting.

I KNOW YOU CAN'T WAIT TO READ IT! HERE ARE THE LINKS AND COVERS FOR THE FIRST TWO BODYGUARDS INC BOOKS: CLICK ON THE COVER AND IT WILL TAKE YOU TO AMAZON SO YOU CAN SEE THE BLURBS AND GRAB EM UP! I HAVE PUT A MINI REVIEW UNDER THE PICS :)

This was a perfect book one to this series, it was suspenseful, and boy was it hot! 5 stars all the way for me!

Oh my sweet Daniel, he will steal your heart, and he and Ben are oh so sexy in this one! Warning you will want to kill an ex boyfriend, jus sayin ;) 5 stars for sure!


THANKS SO MUCH FOR JOINING ME FOR THIS RELEASE DAY REVIEW OF MAX AND THE PRINCE!