AFTER THE FIRE; THROUGH HELL AND BACK #2

HI THERE FRIENDS! GRAB YOUR TISSUES AND COMFORT FOOD FOR THIS NEXT REVIEW, YOU ARE GONNA NEED IT! WE HAVE AFTER THE FIRE, BOOK 2 IN THE THROUGH HELL AND BACK SERIES BY FELICE STEVENS! LET'S HAVE A LOOK: 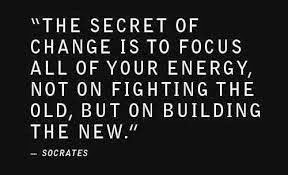 SEE THIS QUOTE IS PERFECT FOR BOTH THESE GUYS! HERE IS MY REVIEW


After the Fire (Through Hell & Back  #2) by Felice Stevens
reviewed by: Becky

A single bullet destroyed the dreams of Dr. Jordan Peterson. With his lover dead, Jordan descends into an endless spiral of self-destruction that nearly costs him his friends, his career and his life. When Jordan finds himself working closely with the aloof Lucas Conover, the investment banker’s mysterious past and unexpected kindness shocks him back into a life and emotions he’d thought lost forever.
The betrayal by the foster brother he’d worshiped, taught Lucas Conover never to trust or believe in anyone. Living a solitary life couldn’t free him of the nightmare of his former life; it reinforced his belief that he would never fall in love. When the death of one of his clients forces him to work closely with Dr. Jordan Peterson, he meets a person whose suffering exceeds his own. Though Jordan rejects his effort to help, something within Luke pushes him discover more about the first man to ever get under his skin.

As Luke lets down his guard and Jordan lets go of his pain, desire takes control. Each man must come to terms with past struggles if they are to create a future together. And learning to trust in themselves and love again after tragedy and a lifetime of pain, may be the only thing that saves them in the end. 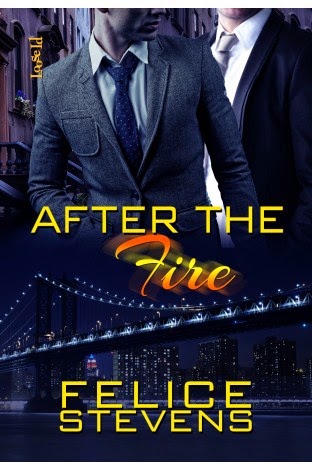 Have you ever picked up a book and you just knew it was going to profoundly affect  you even before you started reading it? Bingo, this book was like that for me, after  waiting for Jordan's story for what seemed like forever, I was not disappointed in the least! Jordan is hurting and shattered after the death of his sweet, understanding lover Keith, how do you go on when it feels like your whole life ends  in an instant? This is the question Jordan struggles to figure out, and he needs to  figure it out before he loses everyone close to him because of his destructive  actions!


Luke is no stranger to pain, and has his own demons to lay to rest, can Luke and  Jordan get past their demons, and start to acknowledge the feelings between them?  This is a wonderful look at two men with issues and the decisions they make and  steps they take to lay them to rest as they decide to take a chance on love!

Do yourself a favor and read this one, yes you will cry, yes you will get angry, but  would the book be well written if you didn't feel every single emotion with the  characters, no, it wouldn't. Believe me this one is well written, Felice Stevens  knows how to embed a story right into your heart for sure! Thank you Felice, for  giving Jordan the chance at happiness I always knew he deserved! 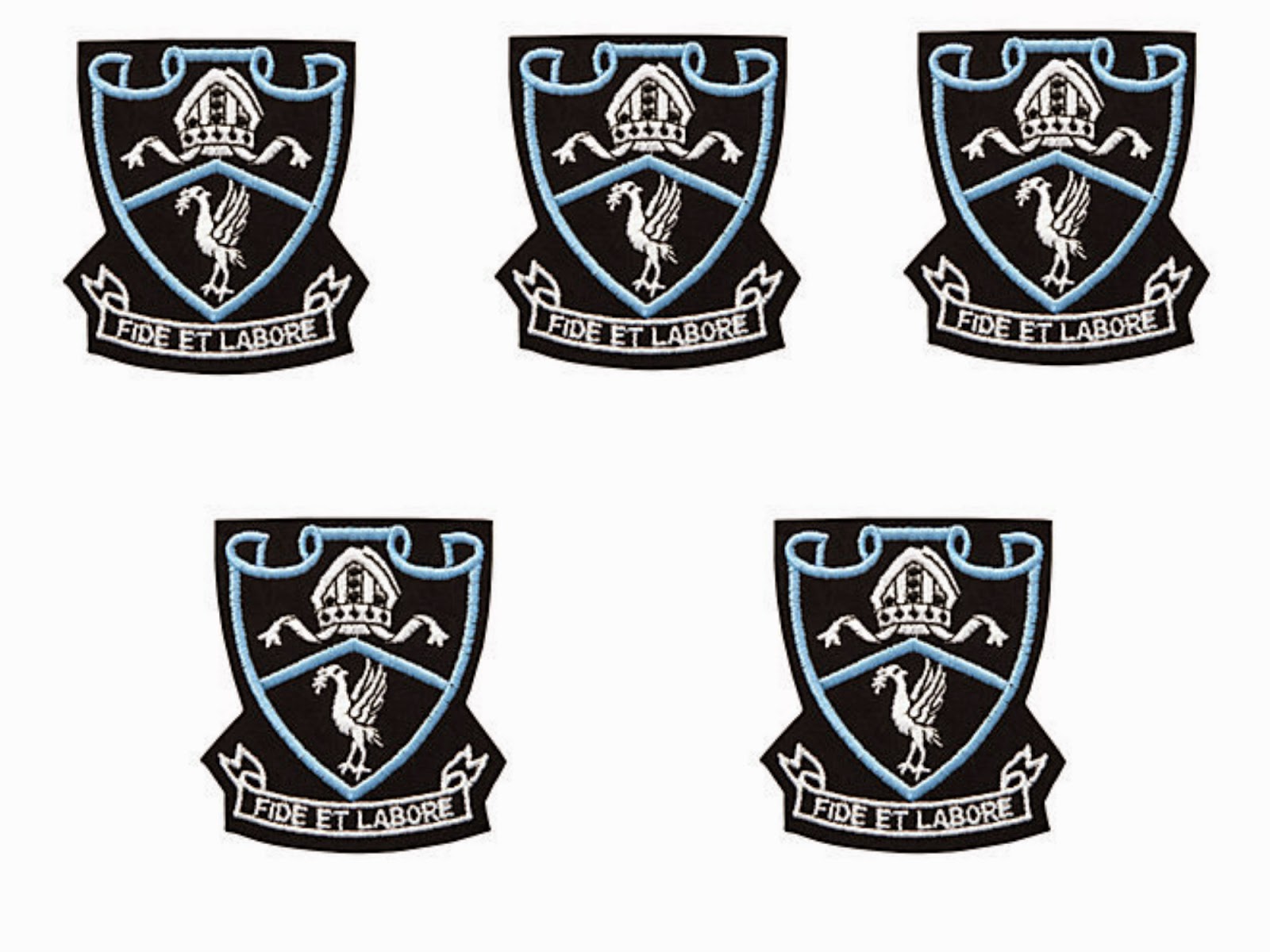 I   HAD TO DO THE PREP SCHOOL BADGE RATING IN HONOR OF LUKE'S  NICKNAME FOR JORDAN! :), HERE ARE THE BUY LINKS, YOU NEED TO GET THIS ONE NOW :)

HERE IS AN EXCERPT TO WET YOUR WHISTLE:

at February 24, 2015
Email ThisBlogThis!Share to TwitterShare to FacebookShare to Pinterest