HEY GUYS, IT IS DAY THREE OF OUR COUNTDOWN TO THE HOLIDAYS BOOK REVIEW EVENT, AND IT IS MY TURN!! I AM HERE WITH GAUDETE BY AMY RAE DURRESON! THIS BOOK CAME OUT IT 2013. BUT IT WAS NEW TO ME AND I LOVED IT! LOOK BELOW FOR MY REVIEW, THE LINK, AND AN EXCERPT! ENJOY!! 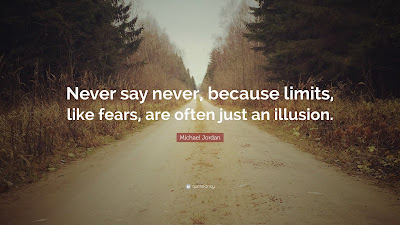 
Every Christmas, child chorister Jonah Lennox used to meet Callum Noakes at Aylminster cathedral when Callum's mother came to sell roasted chestnuts at the market. After years of friendship, an argument separates them, apparently forever. Putting away the memories of his lost friend, Jonah left the cathedral and moved on with his life.
When Jonah returns to the cathedral after ten years away, the market in the cathedral brings back memories—and Callum, who has made a life for himself as a woodturner. Upon meeting again, attraction pulls them together, and the holiday may inspire their old friendship to mature into new romance.
A story from the Dreamspinner Press 2013 Advent Calendar package "Heartwarming". 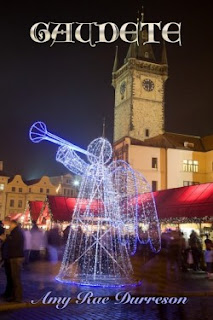 If you have never read this author (this was my first book by her), you will be astounded by her ability to paint a vivid picture with words! You are in for a treat with this book!

Callum and Jonah hit it off when they met as kids, but an argument separated them, 10 years later will the men find that they can have their friendship back, and maybe even more?

When they meet again, will they be in the right places in their lives to give in to the feelings they might have always had for each other? This is an amazing story, so grab your chestnuts and enjoy the book! Thanks Amy, for a book I wish I could read over and over for the first time! 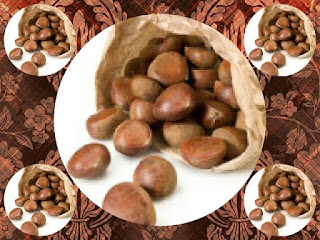 the 5 bag of Roasted Chestnuts rating :)

I JUST HAD TO DO THIS RATING, TRUST ME! BELOW ARE THE LINK AND THE EXCERPT: GRAB THIS ONE TODAY IF YOU HAVEN'T READ IT!

NOW YOU KNOW YOU GUYS GOTTA READ IT! THANKS FOR JOINING ME FOR DAY 3, SEE YOU TOMORROW FOR ANOTHER GREAT BOOK!

at November 03, 2016
Email ThisBlogThis!Share to TwitterShare to FacebookShare to Pinterest