HELLO GUYS, I'M HERE WITH DAY 7 OF OUR COUNTDOWN TO THE HOLIDAYS BOOK REVIEW EVENT AND IT IS AMY'S TURN! BELOW IS HER REVIEW OF DIARY DATES WITH LINK AND AN EXCERPT! LET'S GET TO IT! 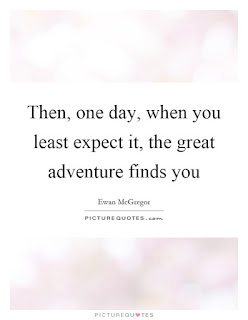 I LOVE THIS QUOTE! HERE IS AMY'S REVIEW!


Postgraduate student Andrew Chin arrives in London not only to study, but to explore life away from his traditional family in Singapore. His adventure begins at the airport, where he finds the diary of a wealthy British businessman and endeavors to return it.
James Howard is twice Andrew’s age, and he’s not used to selfless youngsters. Despite a rocky first meeting, the two develop an unlikely friendship as James introduces Andrew to the city. James is looking forward to the festivities leading up to Christmas in London and maybe a celebration with Andrew. But will a nasty bout of the flu ruin their romantic holiday?
Not if Andrew has anything to say about it. 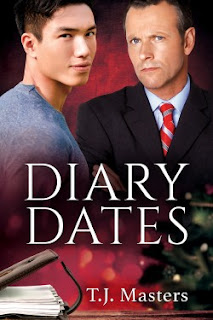 When I read the blurb of this book I was quite excited, older/younger is my kind of book.  Andrew travels to London for postgrad school and excited to be on his own away from his family.  At the airport in London he finds a diary, with a name and telephone number inside. He decides the right thing to do is call and make arrangements to give this to the owner.

The owner of said diary was James, London businessman, whose diary is his whole life, his schedule, his notes, personal and professional.  James leads a very lonely life of all work and not much time for fun.

When Andrew meets James to return the diary, James offers him money in return which Andrew declines.  But they did end up going for dinner.   This led to many conversations via phone, text, having dinner a few nights a week and getting to know each other. Then James falls ill and Andrew is there to nurse him back to health.

This is a very short story, of their meeting, dinners, time of getting to know one another and falling in love.  If you are looking for sweet, little sex, mostly romance, this is for you. 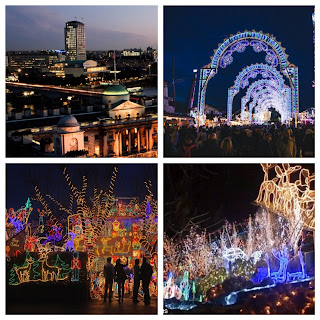 I LOVE THIS RATING, AND THAT REVIEW, GREAT JOB AMY!! BELOW ARE THE LINK AND AN EXCERPT!

THANKS FOR JOINING ME FOR THIS REVIEW OF DIARY DATES, AND THANKS AGAIN AMY FOR SUCH A GREAT REVIEW! GRAB THIS BOOK GUYS, IT LOOKS GREAT! SEE YOU TOMORROW FOR DAY 8!

at November 07, 2016
Email ThisBlogThis!Share to TwitterShare to FacebookShare to Pinterest