Bryan and Aubrey's story continues in Rockin' it Forever

Can the touch of a rock god last forever? 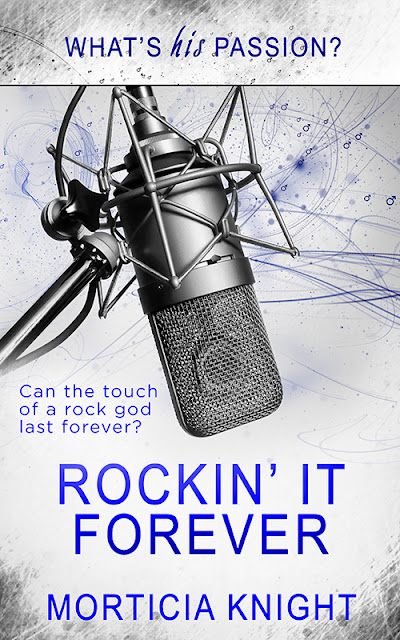 Music journalist Bryan Gallagher’s life has completely changed in an unexpected way. Not only has he snagged a dream assignment as the memoirist to alternative music’s rock superstar Aubrey King, but he’s also promised to give the beautiful and enigmatic musician a chance for them to forge a relationship. It’s all very overwhelming for Bryan since, up until he spent a sexually charged day and night with Aubrey, Bryan has never even dreamed of being with a man.
Aubrey is completely smitten with the boyishly handsome, young rock writer, Bryan. After their instant spark grows into something more, Aubrey is desperate to keep Bryan by his side for always. He’s promised Bryan that their love is for real, that Bryan isn’t simply one of his rock star conquests.
Their road isn’t an easy one, though. Despite their deepening bond and growing need for each other, other factors intrude. Neither Aubrey nor Bryan is ready to come out, and their relationship needs to remain a carefully guarded secret. In addition, Aubrey has to answer to the demands of his profession and Bryan has to traverse the shifting waters between his personal and business relationship with his famous lover.
Then a secret is revealed and everything in their joint world implodes. When a love is so strong that two men can barely take a breath without thinking of the other, will that be enough to bridge the loss of trust? The only way they can rock their love forever is if Aubrey can reach Bryan before it’s too late.

I AM WAY EXCITED TO BE ON THIS TOUR, AND SUPPORTING A WONDERFUL AUTHOR LIKE MORTICA KNIGHT: HERE IS MY REVIEW OF ROCKIN IT FOREVER: 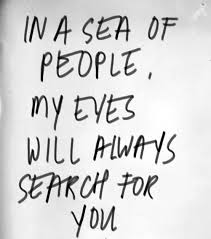 Rockin It Forever takes place after Rockin The Alternative, where Bryan and Aubrey meet, and boy let me tell you, this is an amazing book!

Aubrey and Bryan have very strong feelings for each other, feelings that must remain hidden from the world because neither one is 'out'. Will these two be able to keep their love a secret? Will they even want to?

When secrets come out and their love is tested will these two be able to work it out, or will they lose the best thing that ever happened to each of them?

You have to read this book friends, and the prequel if you haven't, Aubrey and Bryan's story is one you won't soon forget! Thanks Morticia, for sharing your sexy rockers with us! 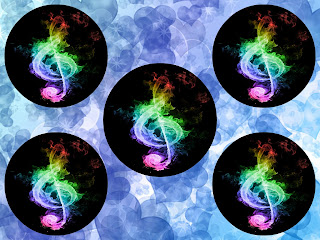 I JUST HAD TO DO THIS RATING!! BELOW ARE SOME GOODIES INCLUDING AN EXCERPT, GIVEAWAY AND MUCH MORE!

Early response to Rockin' it Forever...

"This book has it all: rocker musicians, incredible sexual chemistry, struggles with being in the closet, doubts regarding the relationship, intense feelings, and the amazing HEA with a forever kind of love."

Excerpt from Rockin' it Forever...

Aubrey Fucking King.
Bryan hid what he was certain would be a goofy grin behind his fingers. He didn’t need the older woman in the seat next to him on the plane to think he’d lost his entire mind. But the mutual masturbation with Aubrey in the shower that morning was emblazoned in his memory. Their inability to keep their hands off each other had left Bryan with precious little time to get to his hotel, grab his things then make it to the airport without missing his flight. Being trapped on the airplane for his journey from the west to the east coast was the first chance he’d had to relax and dwell on the previous couple of days filled with utter craziness. However, his immediate thoughts had landed on the visual of their slickened cocks rubbing together.
It was difficult to decide which event had him more thrilled, confused, elated, freaked out or stunned—that he’d had sex with his rock star idol or that he’d had sex with a man. He shook his head, unable to help himself.
“I’m sorry, but it’s inflight rules.”
Bryan jerked his chin up. “Huh?”
The flight attendant pointed at his laptop. “I said, you need to stow that for takeoff.”
“Oh! Sorry, I…uh, of course.”
His cheeks heated as if the pretty blonde attendant had any idea what sort of filthy thoughts had been drifting through his mind. She was the sort of woman he’d always been drawn to—confident, attractive, feminine. Another thought tried to wriggle its way into his ponderings, but he preferred putting it off for the time being. Everything had been so heated, so urgent between him and Aubrey—it had barely allowed him a moment to process the emerging lust and connection they now shared.
That was all real, right?
He idly played with the collar of his long-sleeved cotton shirt that was made up of a block plaid pattern in varying shades of blues and greens. Aubrey had commented on the colors, had said he liked the way Bryan’s lighter hair and deep blue eyes contrasted with them. Bryan allowed his fingers to travel under the fabric, to run across his clavicle. He couldn’t feel it—feel them—but he knew they were there. The marks Aubrey had sucked up on his skin. Then there’d been the rather prominent one Aubrey had asked Bryan to put on him so that everyone would know that Bryan was the one to whom Aubrey belonged.
It was silly, really, but it’d also been very sweet. People might surmise that Aubrey had been with someone, but they would have no idea it was rock journalist Bryan Gallagher. Bryan attempted to tamp down yet another unsettling thought and realized he was going to run out of space to hide from everything in his mind in an awfully short time.
No one will know because Aubrey won’t tell anyone he was with a man. But then again, neither will I. 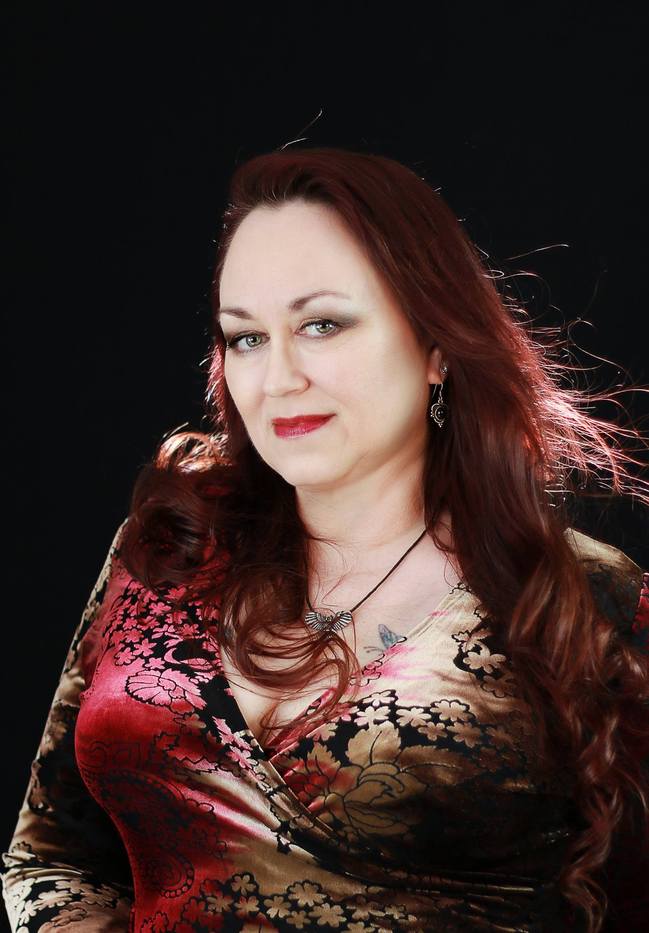 When not indulging in her passion for books, she loves the outdoors, film and music. Once upon a time she was the singer in an indie rock band that toured the West Coast and charted on U.S. college radio. She is currently working on more installments of Sin City Uniforms and The Hampton Road Club, as well as the follow-up to Bryan and Aubrey's story from Rockin' the Alternative.

Grand Prize - Rockin’ it Gift Basket including:
Signed paperback copy of Rockin’ it Forever, Skull Candy ear buds, a $30 Spotify gift card, a Falling in Stereo Concert T-shirt (made to order for your size), a music speaks necklace, Mosh Potatoes – a rock ‘n’ roll cookbook and a Rockin’ it Forever canvas messenger bag. 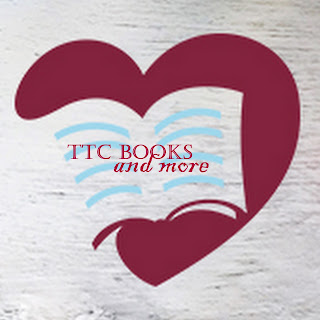 at June 15, 2016
Email ThisBlogThis!Share to TwitterShare to FacebookShare to Pinterest