HELLO FRIENDS, THANKS FOR JOINING ME FOR MY BLOG TOUR STOP OF RESURRECTING ELLIOT, NEWPORT BOYS #2, BY CATE ASHWOOD! I LOVE THIS AUTHOR AND SO DOES MY GUEST REVIEWER, I HAVE MY GIRL CLAUDIA WITH ME TODAY TO TELL YOU ABOUT THIS ONE: I HAVE HER REVIEW, LINKS, AN EXCERPT, AUTHOR BIO AND SOCIAL LINKS, AND EVEN A GIVEAWAY SO LET'S GET TO IT: 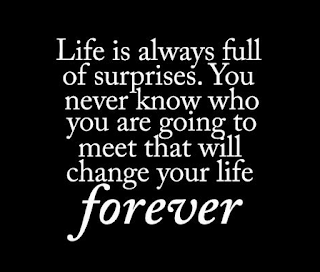 
Nightmares and panic attacks following a horrific tragedy leave Professor Elliot Lawrence a prisoner in his own home. After months of relying on his sister as his only connection to the outside world, Elliot is desperate for a sliver of independence. But leaving the safety of his home isn’t an option, not yet, and he reaches out in the most innocuous way he can think of: grocery delivery. 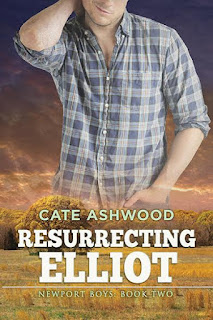 I must confess that besides Evan and Bran from Newport Boys 1, Colt was my next favorite, so I was thrilled to read and review his story!
Elliot is a professor that due to a tragic event, suddenly finds himself unable to leave his house without being seized by panic. From being independent and successful in his career, he’s now only a shadow of what he used to be, reduced to depend on his sister for everything.
Colt is gorgeous, loyal, a hard worker, and a retired porn star. His desire to change his life encouraged him to return to college and graduate. His next goal was to get a job as a professor, so he wouldn’t have to struggle with two low wage jobs.
Elliot next goal was to get better, to have his independence back, not depend on his sister… so in an attempt to meet new people and be more independent,  he decided to ask for his groceries to be delivered.
Sparks came out when these two met. Suddenly Elliot’s life was not so barren anymore, and Colt realized that he had found more than he could ever hope for.
I love Cate Ashwood's writing, she has a way with words that keep you enthralled from the first page to the last one.  I can’t wait for the next book in this great series. 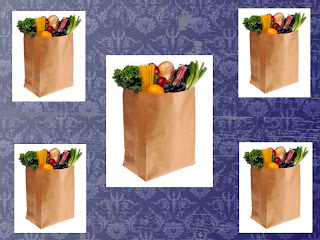 I LOVE THAT CLAUDIA DID THE GROCERY BAGS, HOW CUTE IS THAT? HERE ARE THE LINKS FOR THIS ONE:

Barnes & Noble
Kobo
http://www.dreamspinnerpress.com/store/product_info.php?products_id=6661
http://www.dreamspinnerpress.com/store/product_info.php?products_id=6662
https://www.allromanceebooks.com/product-resurrectingelliot-1842144-149.html
NOW FOR AN EXCERPT:
TEN MINUTES. He was going to be here in ten minutes. Maybe. The website had given Elliot a window of an hour, but with ten minutes to, he was beginning to feel anxious. His heart was racing. His palms were already sweating. No one other than his sister and Dr. Mazur had crossed the threshold of his front door since it happened.
Nothing like throwing himself into the fire.
Elliot paced around the house, tidying what had already been tidied. He didn’t want this guy thinking he was a hoarder on top of being a shut-in. He double-checked that there was no clutter on his coffee table, that the newspapers his sister brought were neatly stacked and ready for the fireplace. The side tables had been dusted—twice—and the blanket on the back of the couch straightened. Pulling down the blinds on his front windows, he peered out, looking for a strange vehicle, but the street was deserted.
He walked back into the kitchen. Spotless. He wasn’t really sure how the whole delivery thing worked, if the guy just left his things at the door or if he brought them all the way into the house. Glancing at the clock again, he saw he had just enough time to fix—
There was a loud knock at the door. This was it. He hoped he wouldn’t puke on this guy’s shoes as soon as the door opened. He felt like he might. As calmly as he could, he walked to the front door and unlocked it.
Deep breaths, just keep breathing, he reminded himself before he clutched at the doorknob, turned it, and pulled his front door open.
He almost forgot to keep breathing.
The man that stood on the other side of his door, backlit by the sun, looked up and gave a crooked smile that made Elliot’s already rapidly beating heart hustle.
“Hi, are you Elliot Lawrence?” the man asked, his southern drawl warm and comforting somehow.
“Yes,” Elliot said unintelligently… and then forgot how to speak.

POOR ELLIOT! YOU KNOW YOU GOTTA READ THIS ONE FRIENDS, HERE IS A BIO ON CATE AND HER SOCIAL LINKS:
Cate Ashwood wrote her very first story in a hot-pink binder when she was in the second grade and found her passion for writing. Her first successful foray into romance writing came five years later when she wrote her best friend, who was experiencing a case of unrequited love, her own happily ever after.
Cate’s life has taken a number of different and adventurous roads. She now lives a stone’s throw from the ocean, just outside of Vancouver, British Columbia with her husband, her little boy, and their two cats. Her life is filled with family and friends, travel, and, of course, books.
Where to find the author:

THANKS FOR JOINING ME FOR MY BLOG TOUR STOP OF RESURRECTING ELLIOT BLOG TOUR STOP, AND THANKS CLAUDIA, FOR AN AWESOME REVIEW AS ALWAYS! 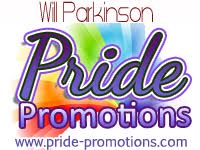 at July 21, 2015
Email ThisBlogThis!Share to TwitterShare to FacebookShare to Pinterest