HELLO FRIENDS! TODAY I AM EXCITED TO BE A STOP ON THE BLOG TOUR OF ANNABETH ALBERT'S BAKED FRESH! I HAVE MY REVIEW, BUY LINKS, AN EXCERPT, AUTHOR BIO AND LINKS, AND EVEN A RAFFLECOPTER GIVEAWAY, SO GRAB YOUR FAVORITE TREAT AND LET'S TAKE A LOOK AT 'BAKED FRESH'! 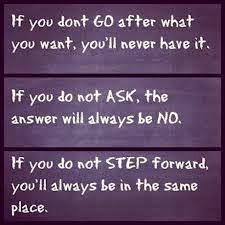 WELL THIS MIGHT AS WELL BE WRITTEN FOR VIC AND THE WAY HE FEELS ABOUT ROBIN! HERE IS MY REVIEW:

From its famous coffee to the mouthwatering fare at its cafés, restaurants, and bakeries, Portland, Oregon, has a lot to whet the appetite, including the hard-working men who serve it all up—hot, fresh, and ready to go—with no reservations…Vic Degrassi is a baker on the rise, and it’s all thanks to his rare ability to make—and keep—his New Year’s resolutions. Whether it’s losing weight, giving up smoking, or graduating from culinary school, Vic goes after what he wants—and gets it. This year? He wants Robin Dawson, the sweet-hearted hottie who volunteers with him at the local homeless shelter. When he learns that Robin is suddenly single after being unceremoniously dumped, Vic is more than happy to offer a shoulder to cry on—or at least a fresh-baked pastry to bite into. But it’s been a long time since Vic’s gone on a date, and he’s nervous about risking his friendship with Robin. So when their flirtation turns into a steamy night together, Vic and Robin have to figure out if they’re friends with benefits or lovers in the making, and if Robin is ready for something more than just a rebound. There’s only one way to find out: turn up the heat… 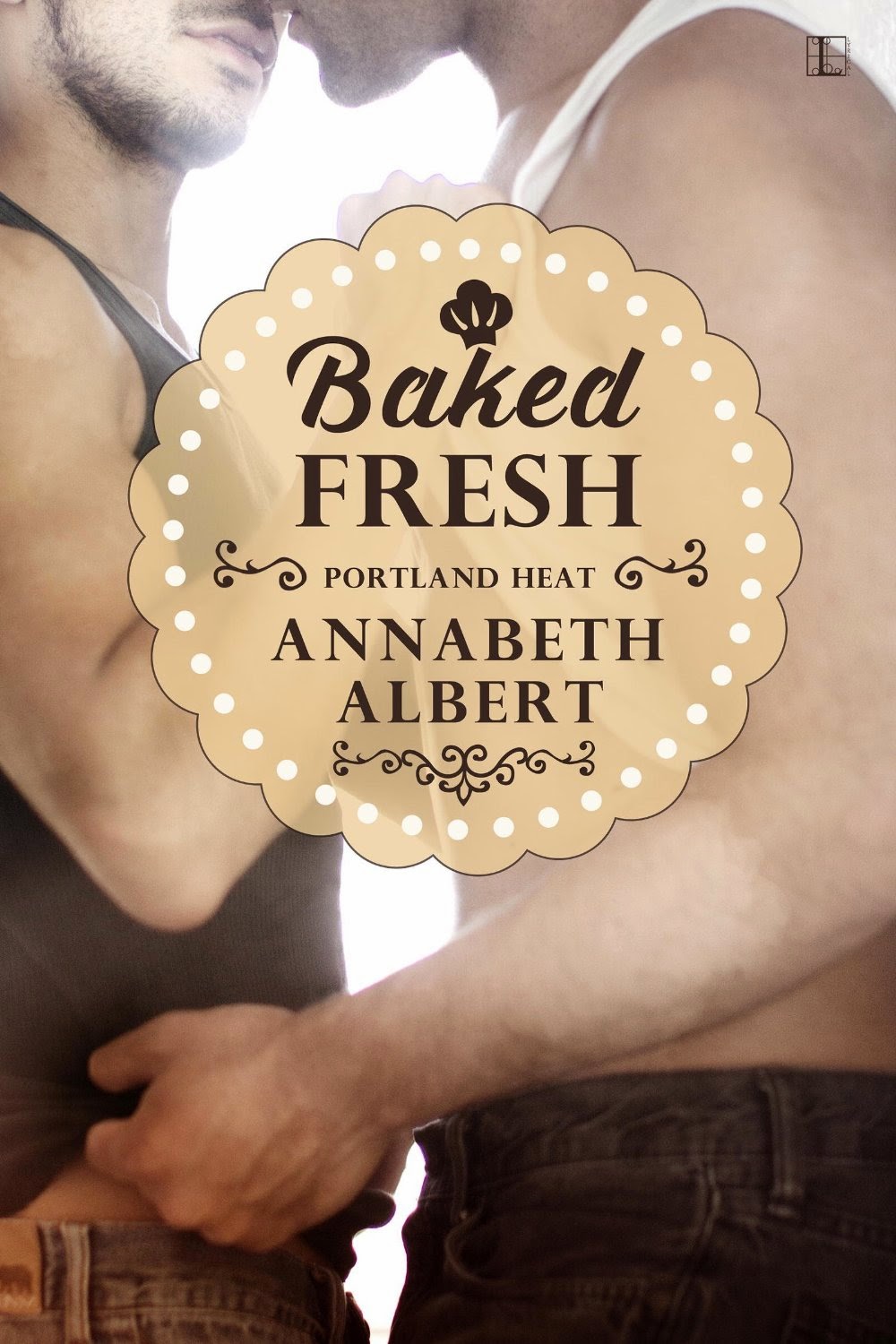 This is the first book I have had the pleasure to read from this author, but you can bet I will be grabbing her other ones real soon! I love the flow of this one, and how the characters are not 'cookie cutter perfect', I love real characters with flaws and quirks that I can relate to!

Vic is a lovely guy, I love how when he sets his mind to something, he goes after it! After watching the man of his dreams from afar for far too long, he offers comfort after Robin's latest breakup. Could they have more or is this relationship stuck in the friendship zone?

Robin has sworn off boyfriends after his latest relationship failure, he just doesn't have it in him to try anymore. Can Vic change his mind? After a night together they need to decided if that is all it will be.

Tragedy strikes and it causes Robin to reevaluate everything he thought was important, and maybe pay attention to what was there all along. Can these two find their way to each other through misunderstandings and realize that comfort isn't the only thing they need from one another!

You will want to read this book friends, then join me in reading all her others! Thanks Annabeth, for giving us a sweet read with loads of substance! 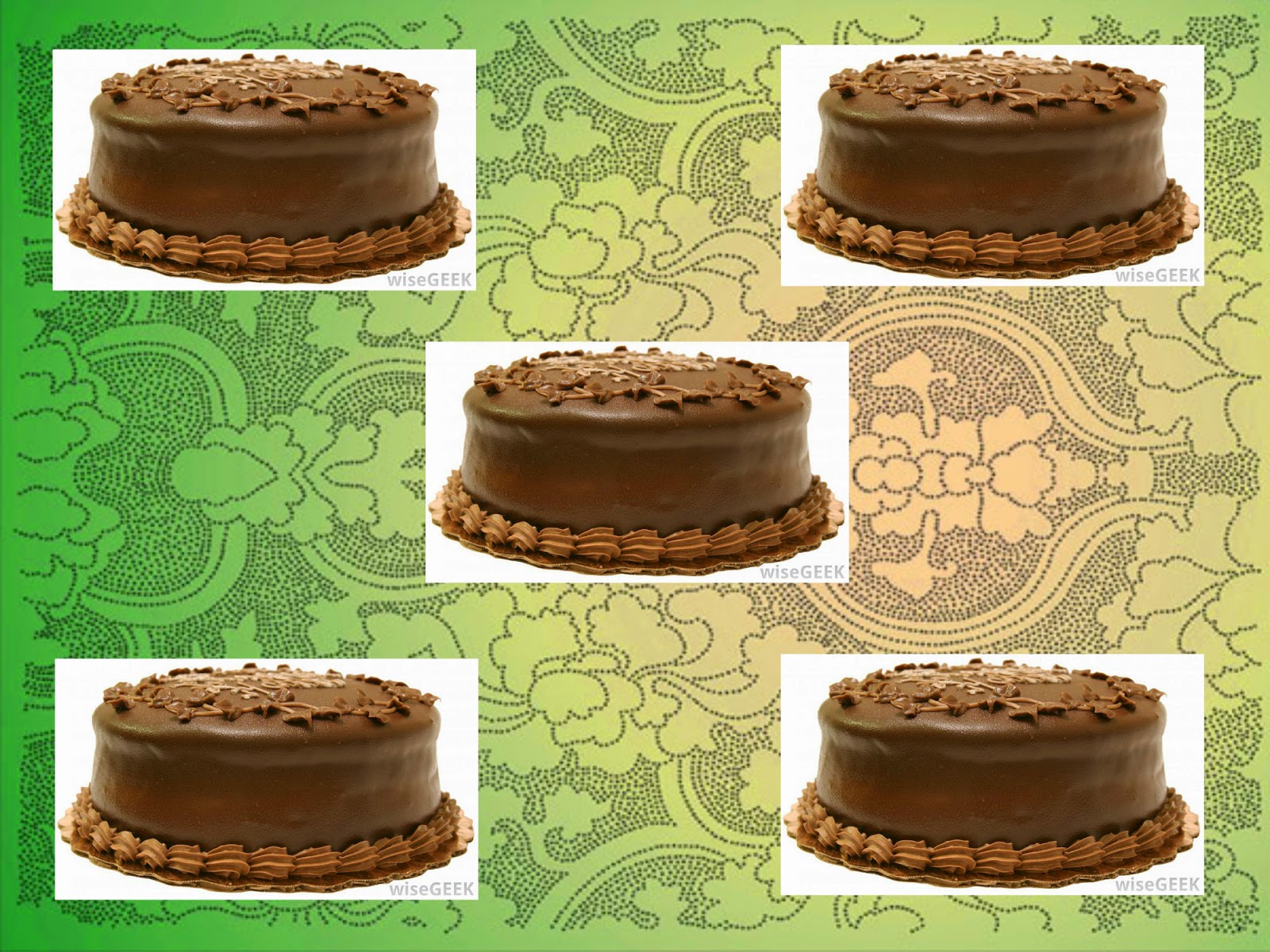 I JUST HAD TO DO THE CHOCOLATE CAKE RATING IN HONOR OF AN INTERESTING NEW TRADITION FOR VIC AND HIS FAMILY! HERE ARE THE BUY LINKS:


HERE IS AN EXCERPT:


“So, what’s your plan this year?” Cliff asked as we unloaded pallets of food for Victory Mission. The stinging December wind whipped through the loading dock, howling against the concrete walls. I had to strain to hear Cliff’s booming voice. “Sky diving? Marathon? How you gonna top last year, Vic?”
“Dunno.” I hefted a box of tomato sauce cans. That’s what everyone wanted to know—how I was going to top last year’s resolution to lose a hundred pounds. Truth was, I was pretty good at resolutions. Four years ago, I’d resolved to go to culinary school. Three years ago, I gave up smoking. And last year I lost 111 pounds. But this year I had a smaller, simpler goal in mind.
“Thought I might try dating.”
“Dating? As in a boyfriend?” Cliff snorted, a dry sound that echoed off the metal loading bay doors. “I’d go with a marathon.”
My stomach churned as I grabbed another box of rolls. I had my own doubts. I was hardly a prize catch. I hadn’t dated anyone in the four years I’d been working for Cliff. Never had a boyfriend beyond the rare three-peat hookup. ’Course, Cliff didn’t know about my hookups, but I hadn’t even had one of those in eight long months. Up until a few months ago, I hadn’t realized what I was missing. Ever since then, this weird, restless longing had plagued me. New Year’s was the perfect excuse to do something about it. Get out there.
“You guys done out here? Whole stack of boxes waiting inside. We don’t have all day.” Robin bustled out onto the dock, bringing a shit-ton of bad mood with him. A far cry from the sunny, talkative guy who made me think crazy thoughts, like that maybe dating wasn’t a terrible idea. He was gone before either Cliff or I could reply.
“What’s up with him?” I asked Cliff once I heard the pantry door shut inside.
“Melissa said Paul broke up with him.” Cliff always found the gossip. The food bank volunteers were like bored high schoolers, passing rumors around their shifts like joints at a party.
“Finally.” I didn’t realize I’d said the word aloud until Cliff laughed.
“Aha! On second thought, I highly approve of your resolution. I’m gonna have to get a bet going with Trish about whether or not you can land your man. Talk about aiming high though, kid.”
“Didn’t say anything about dating Robin,” I mumbled into a sack of rice. The last time Robin was single, I had spent months thinking about him. Wondering if he was out of my league. Knowing he was out of my league but trying to work up the courage to ask him out anyway. Coming to volunteer more often just to be around him. Then Paul swooped in like a star pitcher and sent me back to the minor leagues, where I belonged.
I readjusted my grip on the sack so I wouldn’t accidentally tear the darn thing in two. No, I wasn’t stupid enough to make a resolution to date Robin. I just wanted to get out there. Give myself a chance to maybe meet a nice guy who wouldn’t care about my food issues and my loose skin and my bald-by-choice look.
But now that Cliff had planted the dating-Robin idea in my brain, I couldn’t stop thinking about it. Which irked the hell out of me. I’d worked hard to deep-six my crush on him. Finding out he was single was a stupid reason to unearth it. Robin was the nice guy of my fantasies. And fucking gorgeous. He was sex walking around in KEENs and hipster T-shirts. He was everything I wanted and everything I wasn’t ever going to have.
*****


Once Vic resolves to be Robin’s rebound guy, can he convince Robin that they’re meant to be? Find out in BAKED FRESH!

TRUST ME, YOU WANT TO READ THIS ONE, AND IT IS A GREAT PRICE! HERE IS SOME INFO ON ANNABETH AND HER SOCIAL LINKS:

Annabeth Albert grew up sneaking romance novels under the bed covers. Now, she devours all subgenres of romance out in the open—no flashlights required! When she’s not adding to her keeper shelf, she’s a multi-published Pacific Northwest romance writer.
Emotionally complex, sexy, and funny stories are her favorites both to read and to write. Annabeth loves finding happy endings for a variety of pairings and is a passionate gay rights supporter.  In between searching out dark heroes to redeem, she works a rewarding day job and wrangles two toddlers.
Represented by Saritza Hernandez of the Corvisiero Literary Agency

THANK YOU FOR JOINING ME FOR A LOOK AT BAKED FRESH! HAVE A GREAT DAY :) 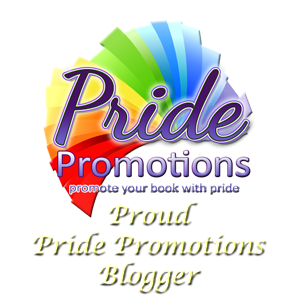 at April 14, 2015
Email ThisBlogThis!Share to TwitterShare to FacebookShare to Pinterest