THIS EVENING WE ARE LOOKING AT TARNISHED GLITTER, BOOK 3 IN THE AMAZING GIN AND JAZZ SERIES BY MORTICIA KNIGHT: LET'S GET STARTED: 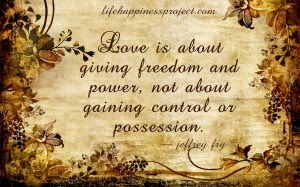 EXACTLY! LOVE THIS QUOTE! NOW FOR MY REVIEW:

Jack and Roman’s love grows seemingly stronger as Jack’s star rises, and he is determined to build a life with the sexually overwhelming screen idol. But hiding from the truth doesn’t make it any less real. Jack has given himself completely to screen god Roman Pasquale – body and heart. Jack forces himself to let go of the promise of what could have been with Nick, and focus on the enchanted moments with his film star lover instead, despite Roman’s jealous and controlling behaviour. Roman’s paranoia and fear about losing the much younger Jack threatens to destroy the only real happiness Roman has ever had. Jack is a wonder and a gift to him, yet he can’t seem to just accept their charmed life together – he is determined to make Jack into the perfect partner. He believes that constant sexual attention, lavish gifts, and declarations of love will ensure that Jack never has a reason to leave him. The pressures of being on the silver screen and being the lover of a demanding movie idol is difficult for the sensitive young man to handle, and Roman’s increasingly erratic behaviour only adds to his stress. Unwanted attention from other men and a startling revelation from movie star Trixie Fox add to Jack’s confusion. All he’s ever wanted was true love, so how can he give up on Roman and the star’s promises of forever? 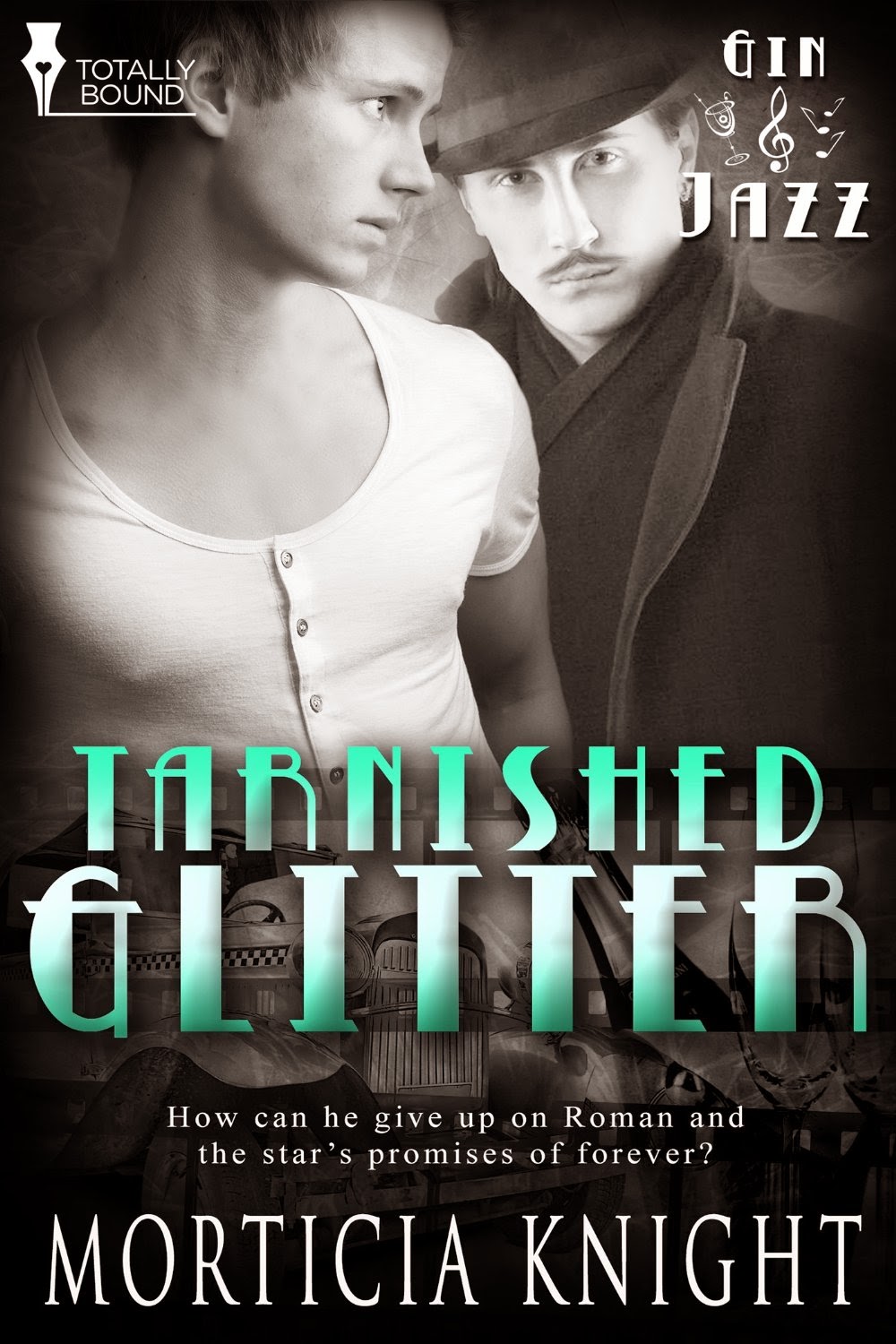 Morticia Knight is a master storyteller, this is made clear by the way she takes this series and makes you live it right along with the characters! This is book 3 in the series and in this book Jack is with Roman, and having second thoughts about Roman and his controlling ways. Jack has learned so much since he has been in Hollywood, and in this book he is learning more about himself, and his needs. I love Jack as much as I want to punch Roman in the nose! Will Jack finally get enough of Romans controlling ways, especially after his enlightening talk with Trixie? You will love this one, it grabs you at the first chapter and doesn't let you go till the very last line! Thanks Morticia, for continuing this series in a truly epic way! *5 stars*

YOU GOTTA LOVE THE 5 MARTINI RATING, NOW WE HAVE A FEW LINES FROM THE BOOK THAT ARE SURE TO WHET YOUR APPETITE FOR MORE:

"Suddenly, Jack needed to get out of there. All he wanted was to get away for a few hours where the spectre of Roman didn’t loom over him. He felt a small measure of guilt at the thought, because he knew that Roman didn’t think about him in that way ever, but he just couldn’t help it. He had never asked Roman to consume every little bit of him the way that he did"

HERE ARE THE BUY LINKS:

THANKS FOR TAKING A LOOK AT THIS WONDERFUL BOOK WITH ME FRIENDS, I KNOW YOU WILL LOVE THIS WHOLE SERIES AS MUCH AS I DID! 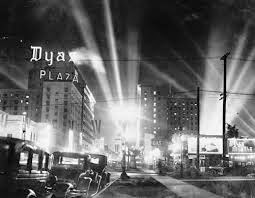 at January 04, 2015
Email ThisBlogThis!Share to TwitterShare to FacebookShare to Pinterest