FIRE AND WATER IS ONE OF GREY'S BEST!!

EVERY ONE OF ANDREW GREY'S BOOKS I HAVE HAD THE PLEASURE OF READING HAS BEEN A REREAD, THIS NEW ONE IS NO EXCEPTION! LET'S TAKE A LOOK AT FIRE AND WATER: 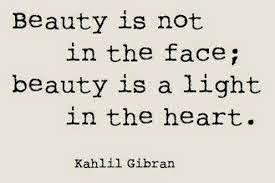 THIS QUOTE SAYS IT ALL! NOW LET'S LOOK AT MY REVIEW:


Fire and Water by Andrew Grey
reviewed by: Becky


Officer Red Markham knows about the ugly side of life after a car accident left him scarred and his parents dead. His job policing the streets of Carlisle, PA, only adds to the ugliness, and lately, drug overdoses have been on the rise. One afternoon, Red is dispatched to the local Y for a drowning accident involving a child. Arriving on site, he finds the boy rescued by lifeguard Terry Baumgartner. Of course, Red isn’t surprised when gorgeous Terry won’t give him and his ugly mug the time of day.
Overhearing one of the officer’s comment about him being shallow opens Terry’s eyes. Maybe he isn’t as kindhearted as he always thought. His friend Julie suggests he help those less fortunate by delivering food to the elderly. On his route he meets outspoken Margie, a woman who says what’s on her mind. Turns out, she’s Officer Red’s aunt.
Red and Terry’s world collide as Red tries to track the source of the drugs and protect Terry from an ex-boyfriend who won’t take no for an answer. Together they might discover a chance for more than they expected—if they can see beyond what’s on the surface. 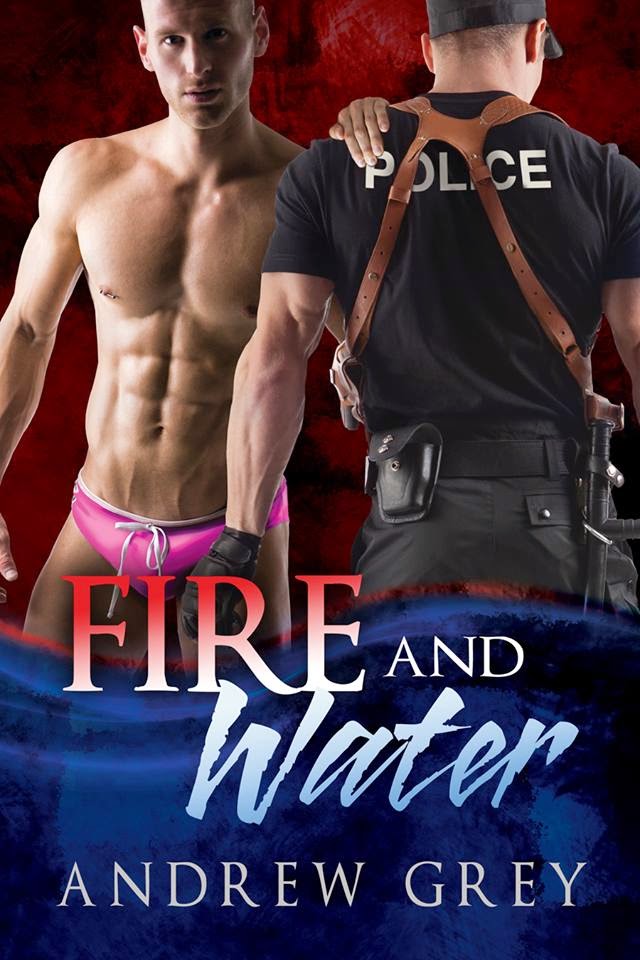 I love Andrew Grey, let's just get that out of the way, I adore his books, the main reason is they all find a different way to capture your heart! This book is so honest and open and you fall in love with Red in an instant. I love being witness to Terry's emotional growth, it is very hard to capture a character well enough to bring his emotions to light, but Mr. Grey does it with style! Red and Terry's journey is one you won't want to miss for sure! Once you pick up this book you will be hard pressed to put it down! Join Terry and Red as they go through situations that will have you running the gamett of emotions! Thank you Andrew, for doing what you love, and doing it well enough to make us love what you do!! *5 Stars* 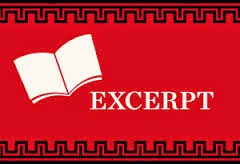 “Terry Baumgartner,” he answered, swallowing hard. “He and his friends were horsing around on the pool deck. I told them more than once to stop and was about to ask them to leave when I turned away because a little girl had approached my seat. And when I looked back, I saw him under the water. I dove in, along with Julie.” He motioned to the young woman in a red one-piece swimsuit who stood a little ways away. “I reached him first and pulled him out. We started resuscitation right away and continued until we were relieved a few minutes later.”
“Who called this in?” Red asked.
A man stepped forward. “I did. They yelled to call 911, so I did. The kids were roughhousing, and I remember thinking someone was going to get hurt.”
“Daddy, is Connor going to be okay?” a little girl in a wet bathing suit asked as she walked up and took the man’s hand.
“Yes, honey, he’s going to be fine,” he said, soothing the kid’s fears before turning back to Red. He swallowed as he met Red’s eyes. Very few people did that anymore. “What he said is the truth. The kids were asking for trouble. If the lifeguard did anything wrong, it was not kicking them out earlier. But he did warn them.”
Red glanced to Terry, who nodded. Some of the worry seemed to slip from his aqua eyes, and his godlike, lanky body lost some of its tension. He lowered his lean arms and let them hang down from his sculpted shoulders. Damn—the kid wasn’t big, but he was perfect, as far as Red was concerned. “Thank you,” Red said, turning back to the man. He took down his contact information and asked a few more questions before thanking him again. He then talked to the other lifeguard, Julie, who confirmed what Terry had told him. Red was satisfied that this was an accident and that the lifeguard hadn’t been responsible. He then spoke with the manager of the facility and got the necessary information from him. He was very helpful and seemed concerned and relieved at the same time.
By the time Red was done, Connor had been taken to the hospital, and most everyone else had been dismissed. He was getting ready to leave when he saw Terry and Julie standing off to one side, talking animatedly back and forth. Their voices weren’t as quiet as he assumed they meant them to be, because he heard little snippets of their conversation. “I’d die if that happened to me,” he heard Terry say and saw the kid looking his way. Red ignored him and walked carefully over the wet tile toward the door. Beauty was only skin deep.

HERE ARE THE BUY LINKS FOR FIRE AND WATER:

HERE IS THE INFO ON THE UPCOMING FIRE AND WATER BLOG TOUR DON'T MISS IT! 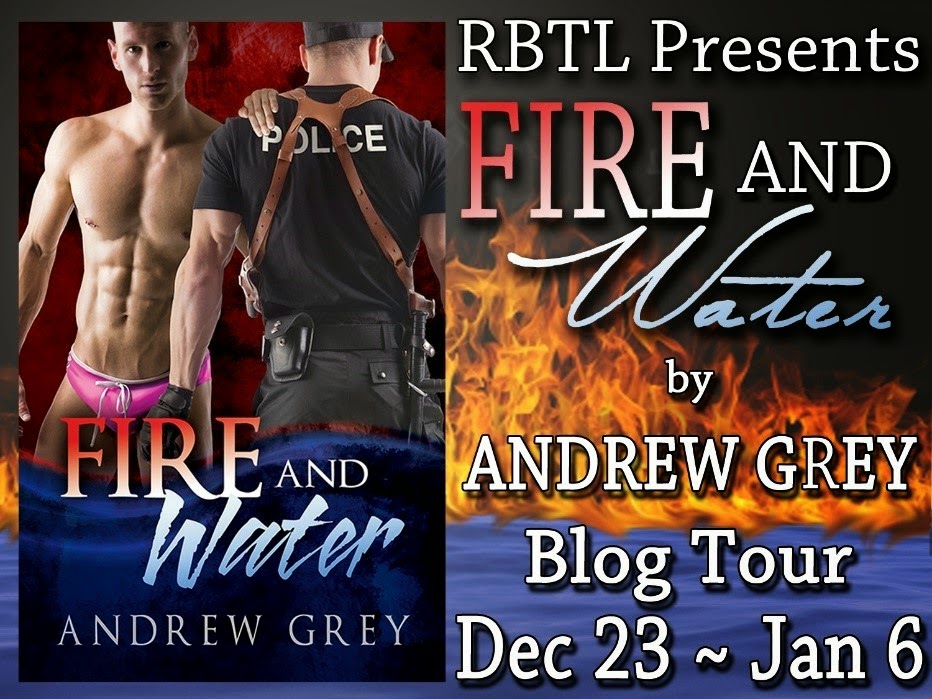 THANKS FOR JOINING US FOR THIS RELEASE DAY REVIEW! GIVE SOME LOVE TO ANDREW, HERE ARE HIS LINKS: