HEY THERE FRIENDS, I AM HERE TODAY WITH MY EARLY RELEASE DAY REVIEW OF CALM, BY: K. EVAN COLES & BRIGHAM VAUGHN! I AM SO EXCITED TO SHARE MY REVIEW OF THE SECOND PART OF RILEY AND CARTER'S STORY: LET'S TAKE A LOOK! 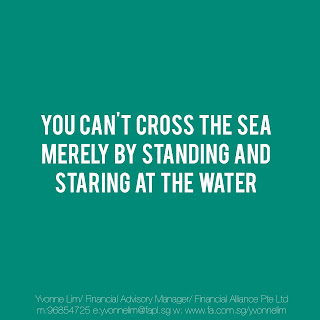 I LOVE THIS QUOTE FOR THIS STORY, YOU WILL HAVE TO READ THE BOOK TO SEE HOW IT FITS! HERE IS MY REVIEW:

A love worth the wait.
When Riley Porter-Wright comes out as bisexual and confesses his feelings for Carter Hamilton, it severs their friendship. Carter’s rejection forces Riley to move on and he’s shocked to learn Carter’s marriage has fallen apart.
Overwhelmed by his failure as a husband and father, Carter misses Riley, but feels guilty for disappearing after Riley’s coming out. After Riley extends an olive branch, the former friends agree to repair their relationship. Slowly, Carter pieces together a new life, admits his attraction to men and confesses his feelings for Riley.
Leery of Carter’s initial rejection, Riley turns his focus to a new man, Will Martin.
Disappointed, Carter fosters new friendships with men like Jesse Murtagh and Kyle McKee, while also navigating new waters with his ex-wife, Kate, as their children learn their parents are dating other people.
As they rebuild their friendship, both Carter and Riley draw strength from each other, hoping the choices they’ve made are for the best.
Reader Advisory: This book contains expressions of homophobia by multiple secondary characters, divorce, references to parental neglect, disownment, references to adultery and m/m/f threesomes.
Publisher's Note: Wake, the prequel to Calm, is available to order and download now.
General Release Date: 12th September 2017 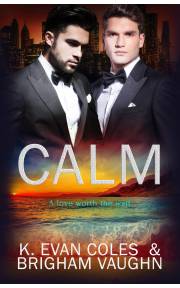 I was so excited to read part 2 of Riley and Carter's story, part 1 left me climbing the walls wanting to know how these two would reconnect, but have no fear, this story is amazing and you will love it as much as I do!

Riley and Carter were meant for each other, too bad that it took Carter a while to see it. Once he ends his marriage and irons out his life will it be too late? Riley is seeing Will, is this a relationship that will last? What will Carter do if he has lost Riley forever?

Carter has new friendships, and I for one am so happy with the way these were written and explored, and the way he and his ex handle their separation and the way they let their children know and adjust.

I am so in love with this book, and I am so happy that it leaves no stone unturned for Riley and Carter! There is a budding story for one of Carter's friends though, as far as I'm concerned! I hope we will hear more about Jesse in the near future (hint hint :P)! 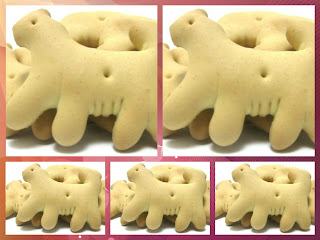 AWWW, I HAD SUCH A CUTE REASON FOR THIS RATING! GRAB THE BOOK NOW FROM PRIDE PUBLISHING, IT DOESN'T RELEASE UNTIL SEPTEMBER 12, BUT YOU CAN DOWNLOAD IT NOW FROM THE PRIDE LINK BELOW!

DON'T MISS THIS BOOK! IF YOU MISSED PART ONE OF RILEY AND CARTER'S STORY BELOW IS THE LINK TO MY REVIEW OF WAKE, CHECK IT OUT!

THANKS SO MUCH FOR JOINING ME FOR MY EARLY RELEASE DAY REVIEW OF CALM! I CAN'T WAIT FOR YOU TO READ THIS BOOK! SEE YOU NEXT TIME FRIENDS!

at August 25, 2017
Email ThisBlogThis!Share to TwitterShare to FacebookShare to Pinterest